The Ukrainian boxer was especially effective in the 12th round by using his jab and landing several straight left hands to his rival's head. 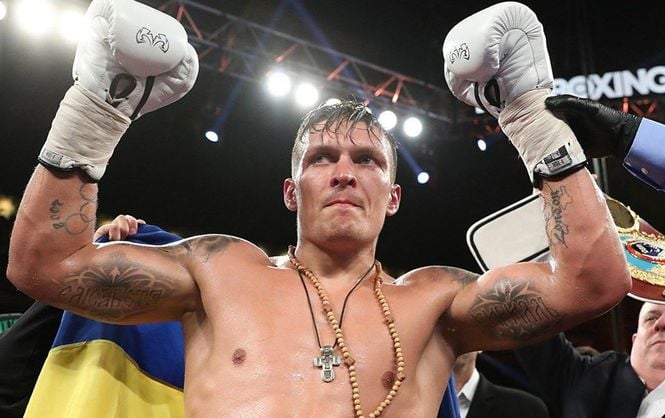 The fight took place at Riga Arena, in the previously unbeaten Briedis’ hometown, according to the Boxing Scene.

Two judges – Canada’s Robert Tapper and American Robin Taylor – scored the back-and-forth fight 115-113 for Usyk. The other judge, Canada’s Craig Metcalfe, had it even (114-114).

Usyk was especially effective in the 12th round by using his jab and landing several straight left hands to Briedis’ head. Briedis kept trying, right up until the final bell, but he didn’t land enough clean punches to pull off an upset.

Read alsoUkraine's Lomachenko recognized figther of the yearDorticos and Gassiev are scheduled to fight for Dorticos’ WBA title and Gassiev’s IBF championship February 3 in Sochi, Russia. The cruiserweight final will take place on an undetermined day in May in Jeddah, Saudi Arabia.

Usyk scored a 10th-round technical knockout against Germany’s Marco Huck on September 9 in Berlin to reach the semifinals. Briedis beat Cuba’s Mike Perez by unanimous decision in a 12-rounder September 30 at Riga Arena to earn his spot in the semifinals. 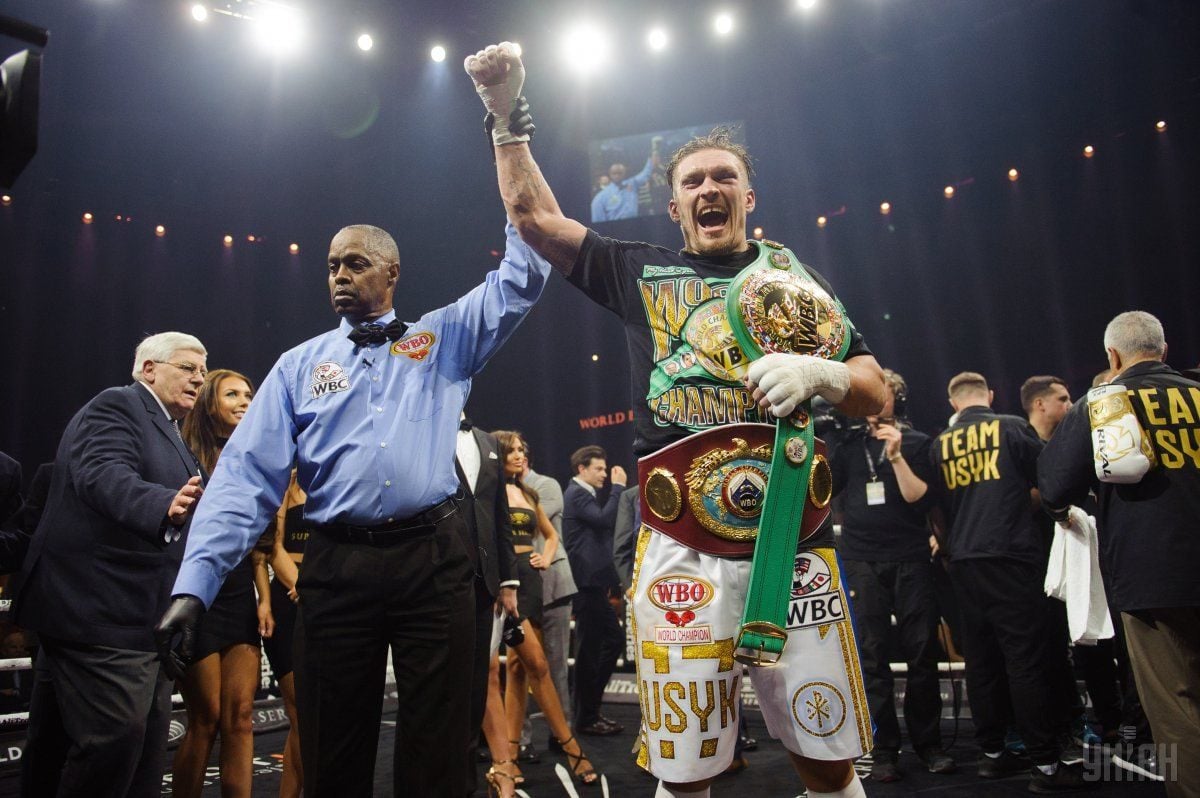 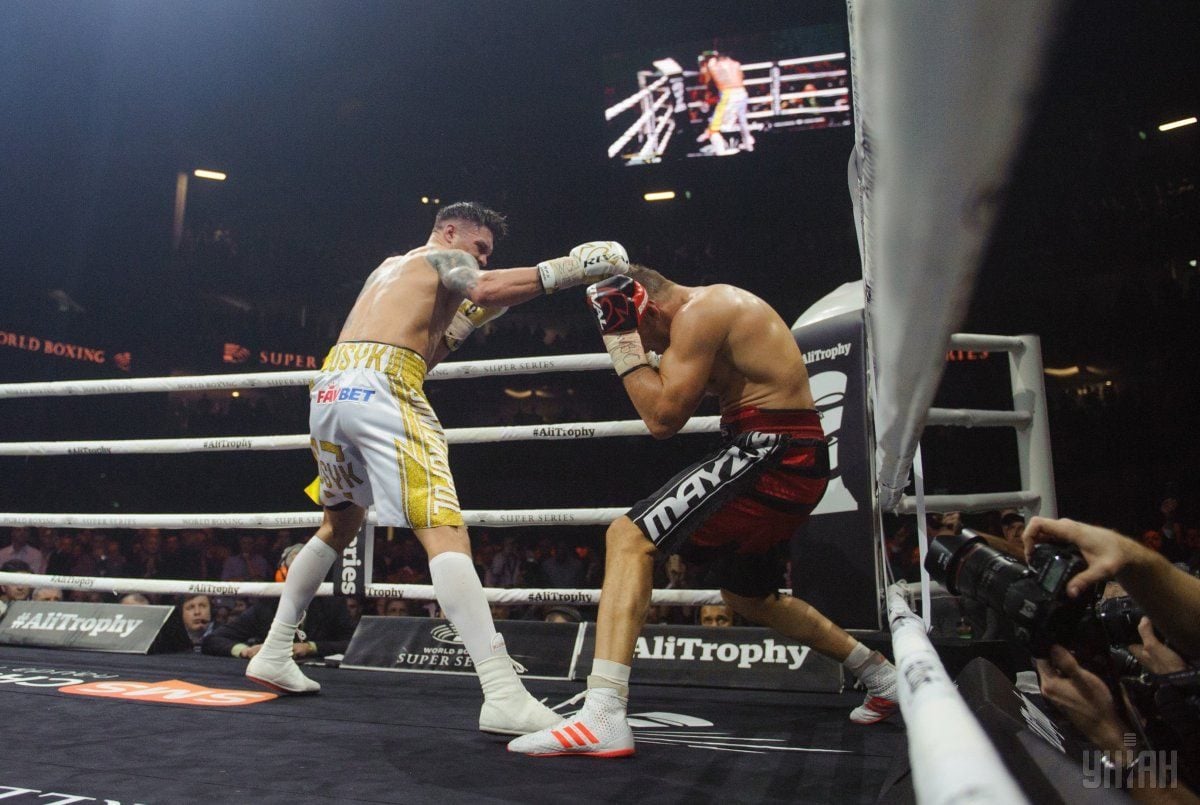 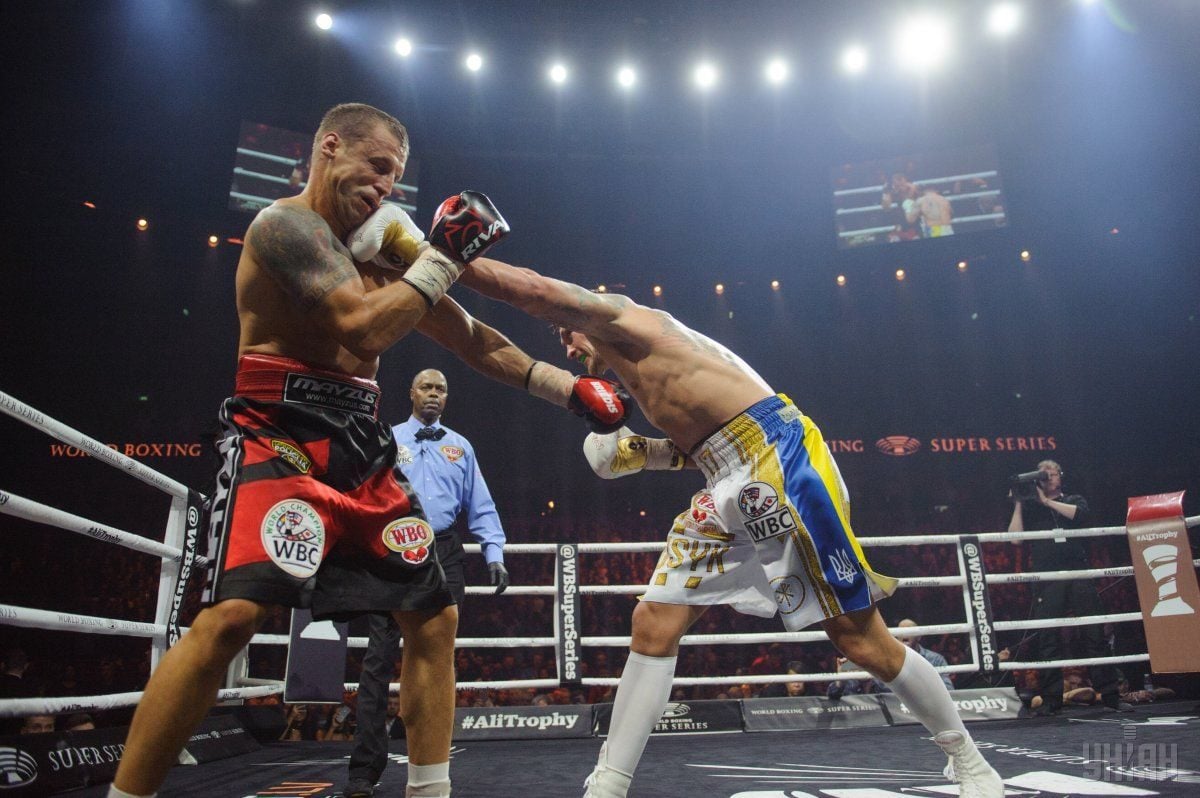 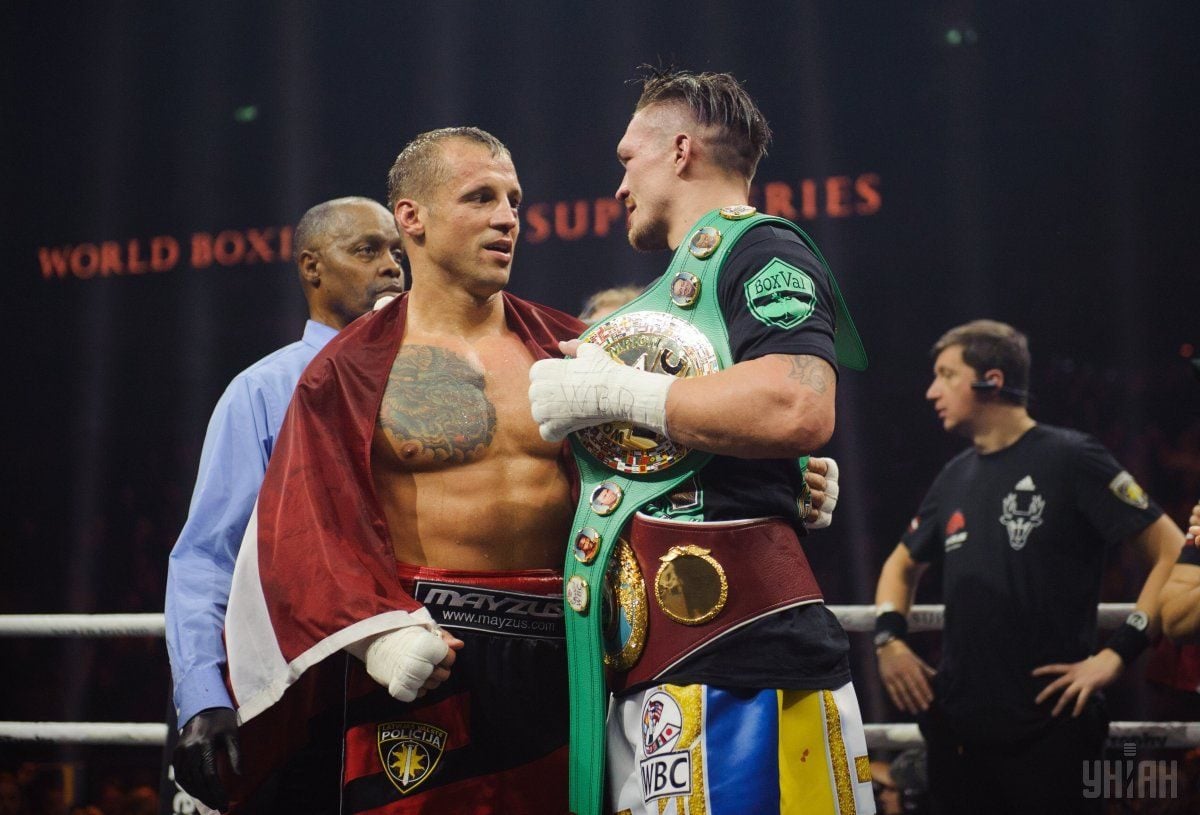 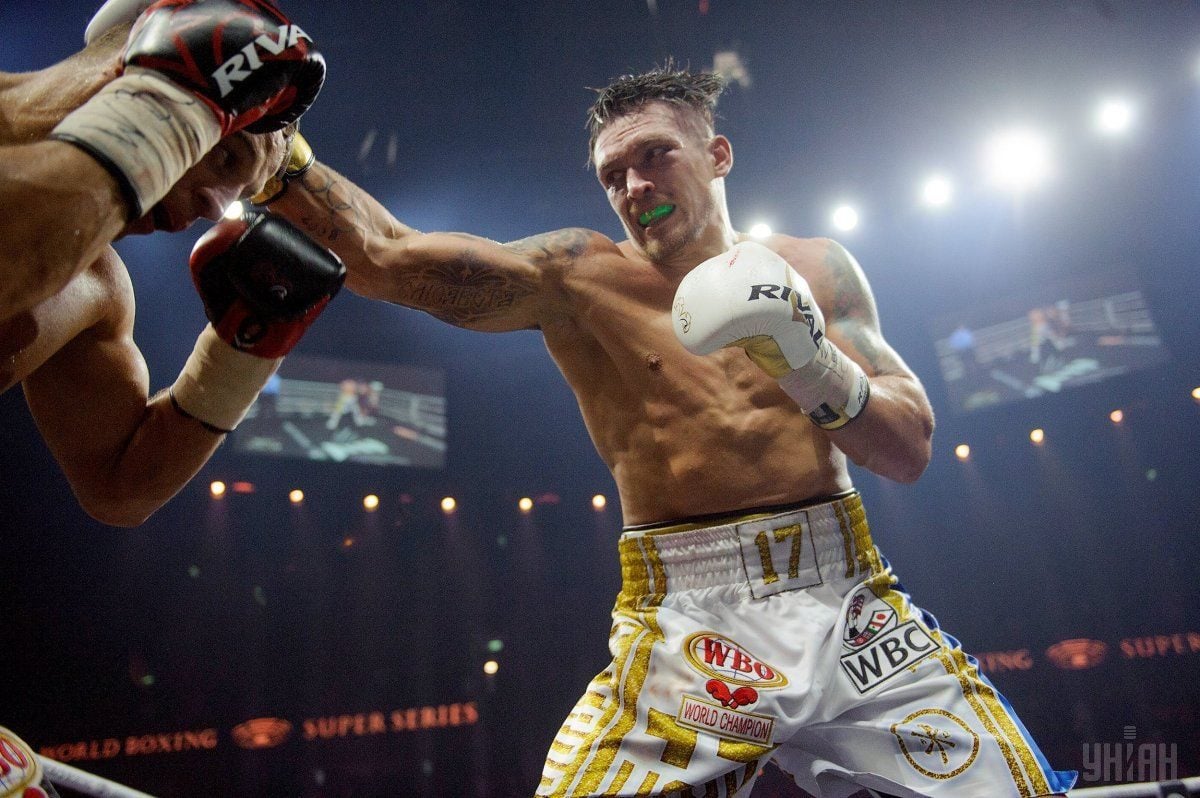 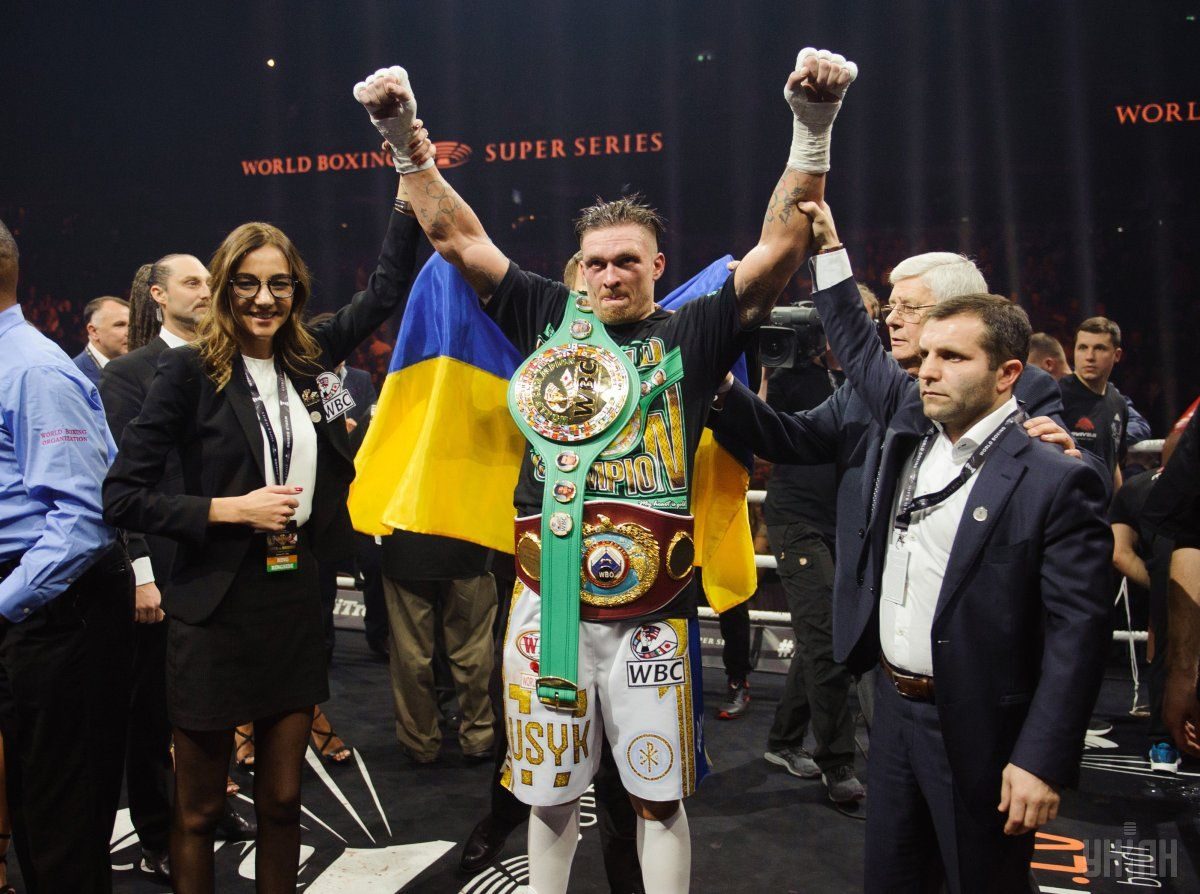