The circumstances and causes of the death are still unknown. 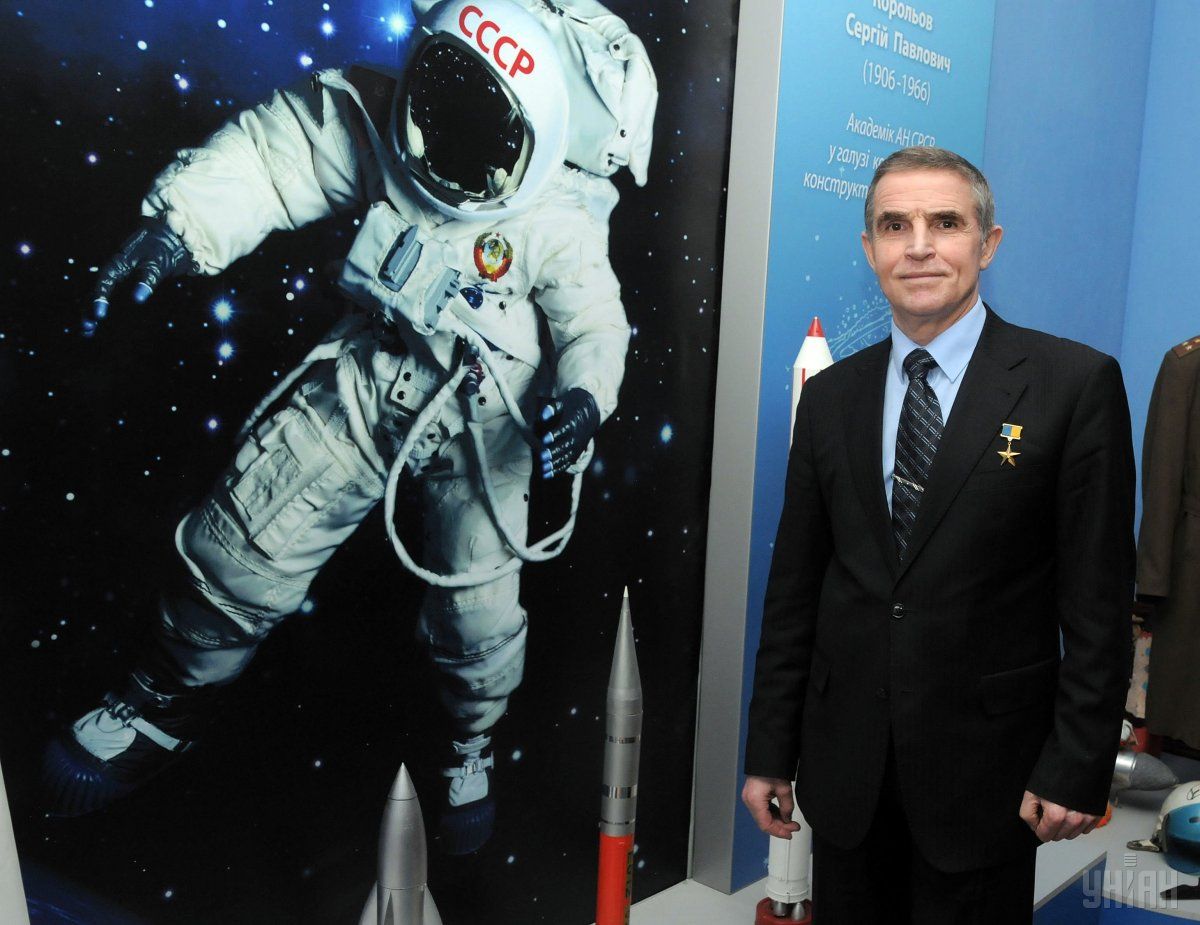 The first cosmonaut of independent Ukraine, Leonid Kadenyuk, has died in Kyiv.

Read alsoUkraine’s Antonov applies for U.S. permit to haul SpaceX's oversized cargoThe information has also been confirmed by the people close to Kadenyuk. The circumstances and causes of the death are still unknown.

"Leonid Kadenyuk has died. A real legendary man. My condolences to relatives and friends," he wrote on Facebook.

UNIAN memo. Leonid Kadenyuk was born in the village of Klishkivtsi, Chernivtsi region, on January 28, 1951, in the family of rural teachers. In 1995, he was selected to the cosmonauts group of the National Space Agency of Ukraine. He was trained at NASA for a space flight on board a U.S. space shuttle as a payload specialist.

From November 19 to December 5, 1997, he made a space Columbia STS-87 flight. He performed space biology experiments with three kinds of plants: turnips, soybeans and moss.

If you see a spelling error on our site, select it and press Ctrl+Enter
Tags:News of UkraineUkrainedeath