Company of Ukrainian MP accused of sabotage against Ukrainian tanks

Another deputy's appeal to the SBU, the prosecutor's office, and NABU demands a thorough investigation. 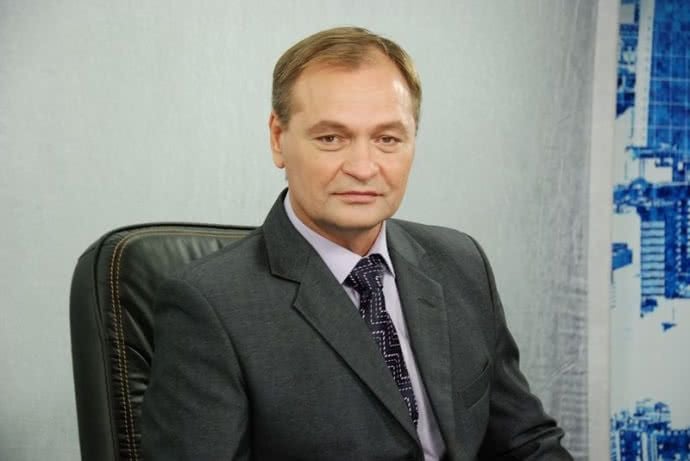 The company of Ukrainian MP from the Volia Narodu ["Will of the People"], Oleksandr Ponomariov supplied poor-quality motor oil to the Ukrainian army, a Ukrainian MP from the Batkivshchyna faction Serhiy Sobolev claimed from the Rada rostrum on Tuesday, adding that the act could have been done in conspiracy with the Russian FSB security service and officials at Ukraine's Ministry of Defense.

Criminal proceedings have been initiated into the report. At the investigation's request, the court warranted the seizure of company paperwork.

The deputy showed the court's decision and read out its text, which stipulates that the officials of the Ministry of Defense, in collusion with the special services and intelligence of the Russian Federation and economic entities, since 2016 had supplied poor-quality motor oil for Ukrainian military equipment, which hindered operation of over 20 main battle tanks.

"Now they can actually be thrown out to the dump," he said.

Read alsoRada Speaker reveals most debatable issues of anti-corruption court billSobolev also said that when the SBU had exposed this scam, also using marked banknotes given as bribes to representatives of the defense ministry, a warehouse with 350 tonnes of this oil burned down in the town of Slaviansk, Donetsk region, on January 27, 2017.

"This way, they tried to hide traces," the MP added.

He said that Ponomarev had recently headed the office of the Party of Regions in the town of Berdiansk, Zaporizhia region.

Earlier, a national security expert Taras Zhovtenko said that the command of the AFU armored control department was trying to hide wrongdoings with tank engines that led to a sudden breakdown of 35 T-64 tanks.

If you see a spelling error on our site, select it and press Ctrl+Enter
Tags:News of UkraineUkraineSBUcorruptioninvestigationtanksFSBarmysabotage