A voluntary compensation and court warrants are the two ways funds shall be recovered. 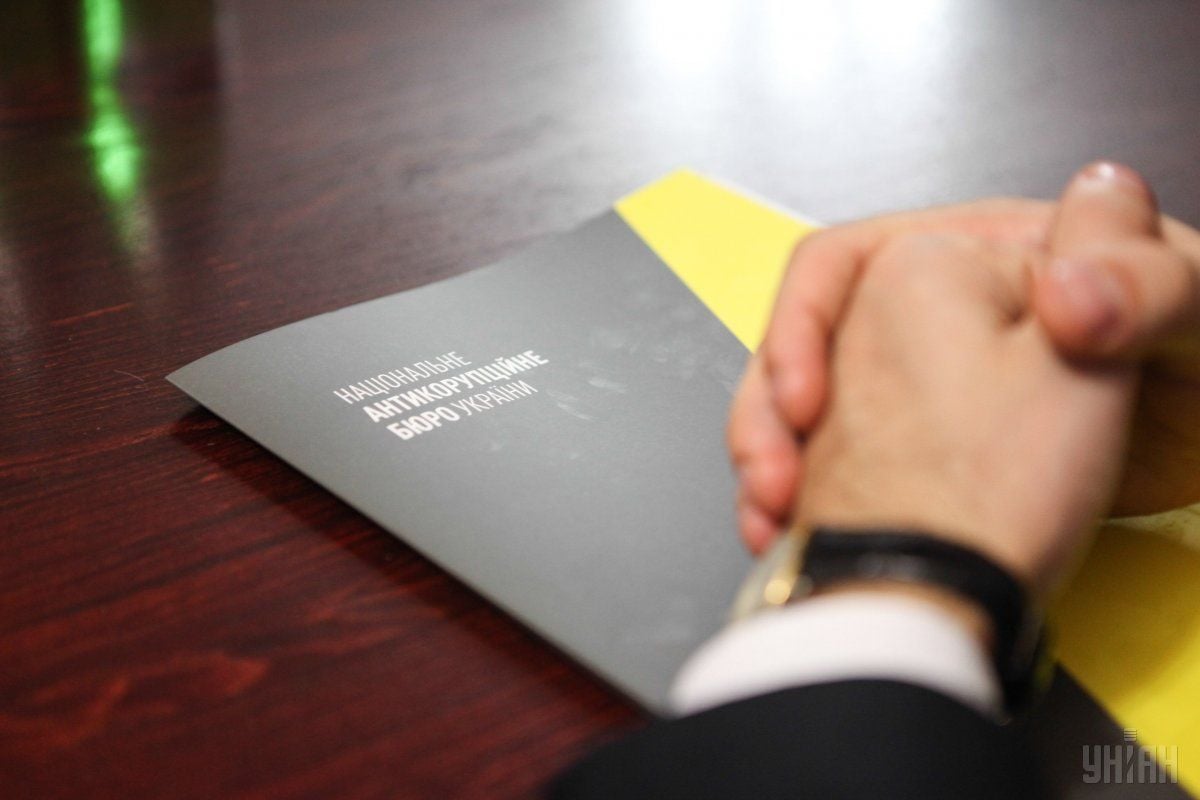 The National Anti-Corruption Bureau of Ukraine (NABU) over the two years of its work has recovered more than UAH 253 million (US$9.3 million) to the state budget and prevented embezzlement of over UAH 2 billion ($73.7 million).

"Over the two years of investigations, due to NABU's efforts, UAH 253.3 million has been returned to the state, while embezzlement of more than UAH 2 billion was prevented," the NABU report says, adding that a total of UAH 177, 4 million [$6.5 million] was recovered in 2017, including UAH 103.9 million [$3.8 million] in the second half of the past year.

Read alsoAsset declarations reform in Ukraine under threat - NABU directorThe Bureau notes that both voluntary compensation and court warrants are grounds for asset recovery. Now another UAH 786.7 million ($29 million) may be returned to the state under the special confiscation mechanism.

If you see a spelling error on our site, select it and press Ctrl+Enter
Tags:News of UkraineUkraineanticorruptionNABUassetrecoveryreport