Three professional judges and the public cast their votes in the first semifinal. 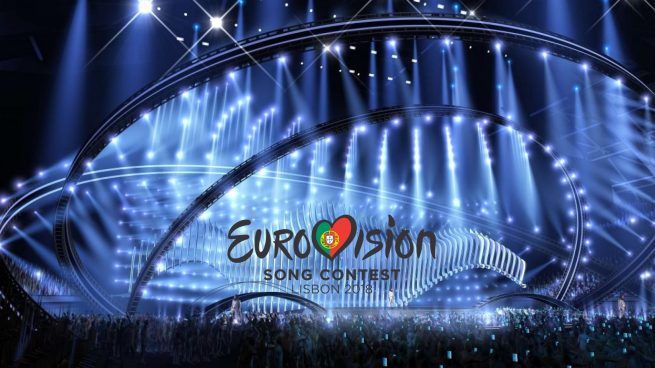 On Saturday, three contestants were selected for the Eurovision-2018 national finals.

The entries that made it to the final round are Laud, The Erised, and Vil'na.

According to the rules of the national selection, three contestants from each semi-final will compete in the final show that will be broadcast Feb 24.

The second semi-final will be held Feb 17.

All performances are live.

Read alsoJamala becomes IOM Goodwill AmbassadorThe Eurovision Song Contest will this year be held in Portugal’s Lisbon on May, 8, 10, and 12.

Ukraine will present its entry in the second semifinal.

If you see a spelling error on our site, select it and press Ctrl+Enter
Tags:News of UkraineUkraineEurovision2018nationalselectionESC2018