Other TV channels have already begun to negotiate terms of broadcasting the sports event. 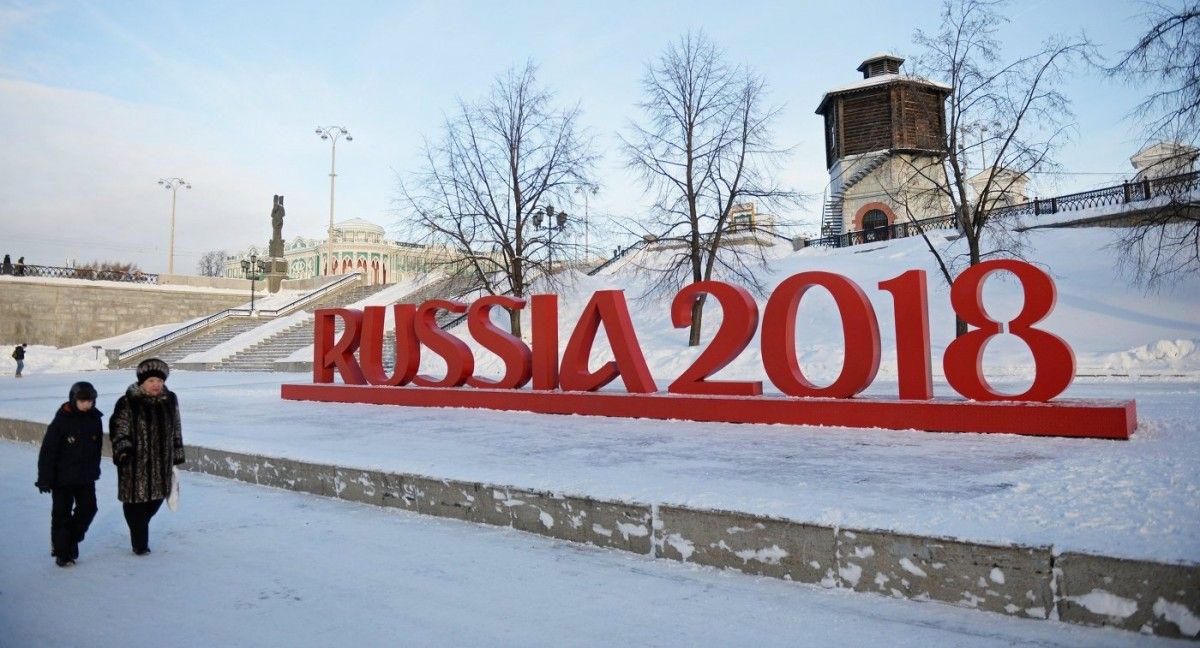 CEO of the National Public Broadcasting Company of Ukraine (UA:PBC) Zurab Alasania says his organization will not broadcast the 2018 FIFA World Cup to be held in Russia from June 14 to July 15, 2018.

Read alsoRussia planned to dope their own team at 2018 World Cup – media"We refuse to broadcast it. This is a serious multimillion-dollar deal, a license to broadcast had been acquired before 2013. It is a tough call. Can UA:PBC broadcast the World Cup in Moscow? No, it can't," he said in an interview with the government's official newspaper Uriadovy Kurier.

Having heard about UA:PBC's decision, other TV channels have begun to negotiate the possibility of broadcasting the sports event, Alasania added.

If you see a spelling error on our site, select it and press Ctrl+Enter
Tags:News of UkraineRussiaUkrainebroadcastWorldCup2018