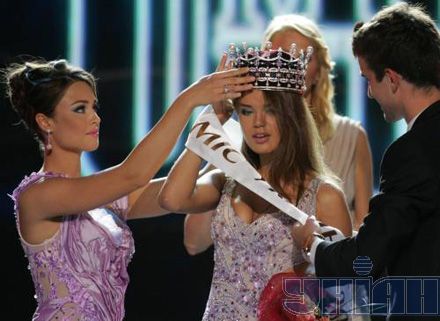 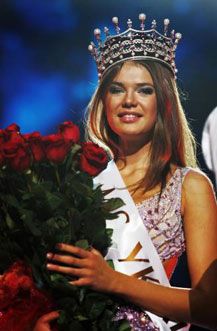 Yevgenia Tulchevskaya will represent Ukraine at “Miss World – 2009” contest, which will take place in December in South Africa Republic. 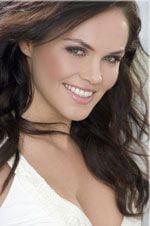 By the way. Alessandra Alores from Koln (Germany): 24-year old Kyiv citizen Oleksandra Vodannikova, who moved to Germany with her family when she was 8 years old, became a winner of “Miss Germany –2009” contest.