The gas blast in a 10-storyed building #127 in Mandrykivska street in Dnipropetrovsk took place at 10.20 on 13 October. The death toll in a natural gas explosion that rocked an apartment building has reached 17 people, including 5 people. Another 17 people, including 3 children, were being treated in hospital. 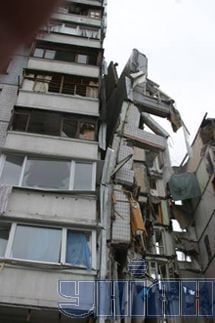 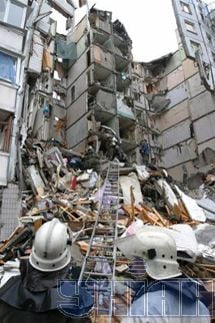 The roof was just torn away over two sections of the building. The blast wave broke all the windows in near-by houses. Utility services immediately cut off gas, water, and electricity not only in the housing estate, where the blast took place, but also...in the near-by housing estates. 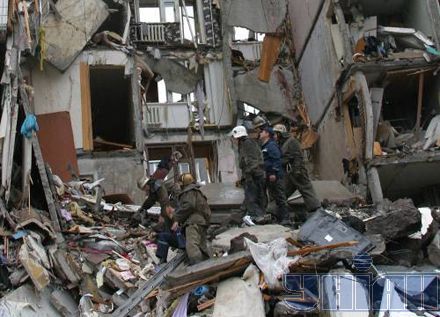 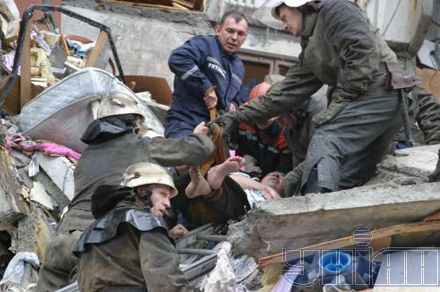 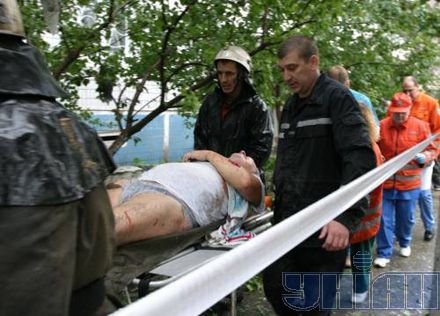 The bank account of Dniprogaz, the gas distributing company of the region, has been arrested. Its leaders, among them chief engineer and his first deputy, have been arrested on the grounds of professional negligence. 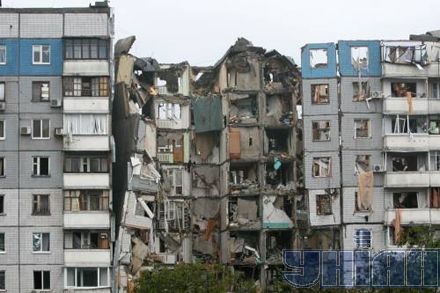 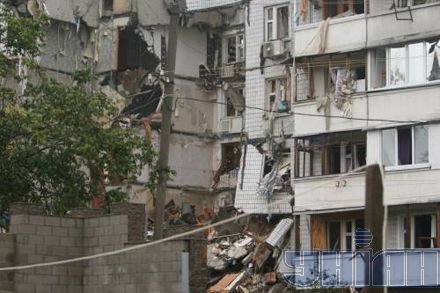 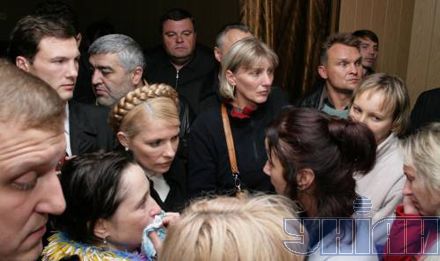 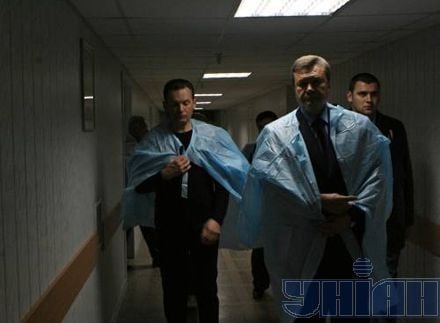 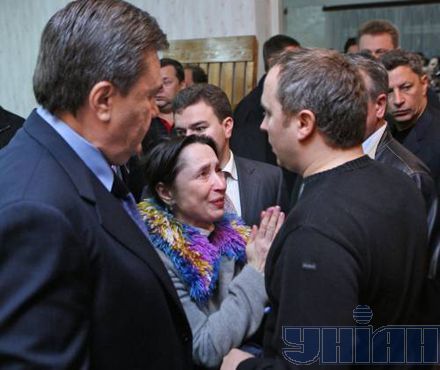