What a Russian tanker did to the Black Sea (photos)

Crimean “greens” call catastrophic the consequences of the crash of “Volgoneft-139” Russian tanker, as a result of which nearly 1.2 tons of fuel spilled into the sea. “If timely measures on localization and collection of fuel are not taken, a large part of hydrocarbon will accumulate in the bottom of the sea. The products of its exhalation will poison the sea environment and will cause an acute deficit of oxygen, which will cause the mass death of the sea flora and fauna”, reads the report of the Crimean Organization of the Party of Greens. The photos of an UNIAN correspondent confirm – really, delay may mean death… 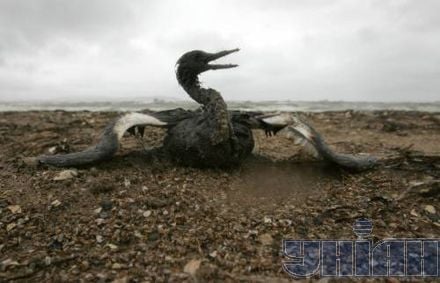 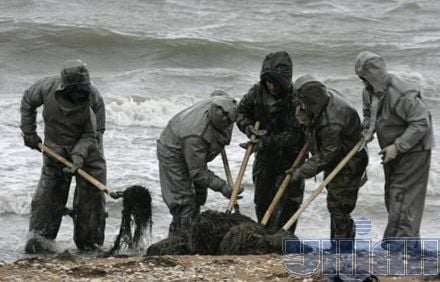 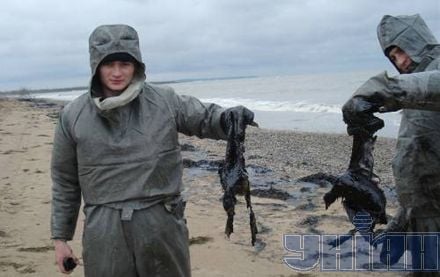 The works on clearing the coastal strip of Kosa Tuzla Island and the water table from oil products keep on. Some of the estimated 1,300 to 2,000 tonnes of fuel spilled from the Volgoneft-139 ship after huge waves snapped the Russian tanker in two

on November 11. The sea cost of Kosa Tuzla Island is polluted with oil products (nearly 6000 m by length and 300 m by wedth). The Emergency Ministry and the Transport Ministry subdivisions (including of 63 people), Svitlomor-1 specialized ship, and Volgoneft-119 ship (Russian Federation) are involved in the works. 175 running meters of the coastal strip have been cleared. 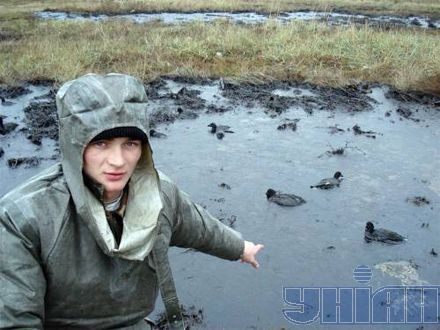 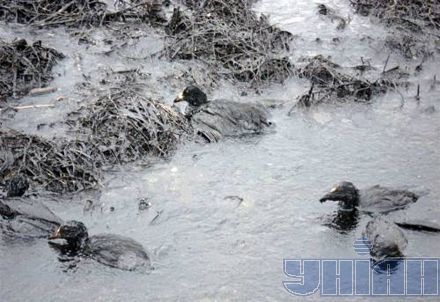 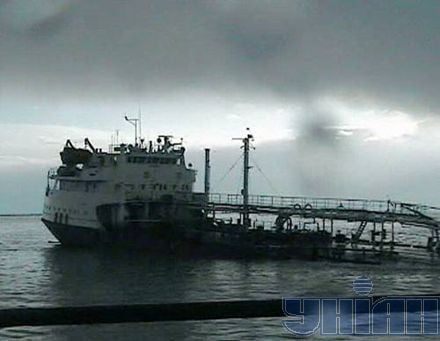 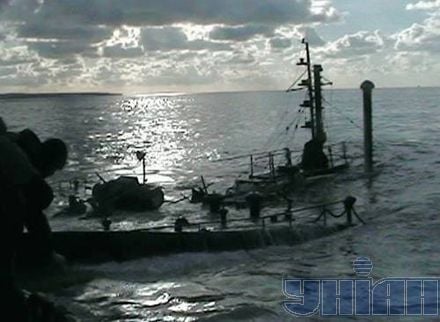 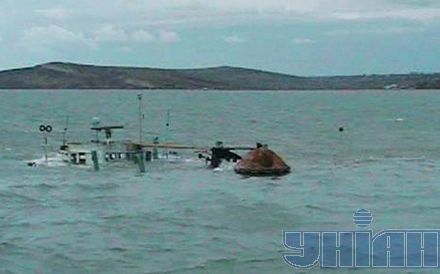 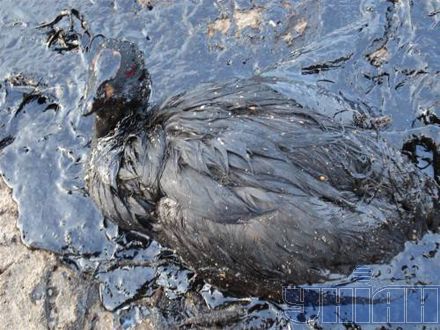