President of Ukraine Victor Yushchenko used chance to ski during his working visit to the Ivano-Frankivsk Oblast on 26 November.

His press-service informed that the President arrived to the Oblast only at 15.25.

As early as atn 16.20, the President’s photographer sent photos of Yushchenko on skis, according to Ukrayinska Pravda.

According to the information of the President’s press-service, “within frames of his working visit, the President plans to visit “Bukovel” resort, where he will study its infrastructure”. 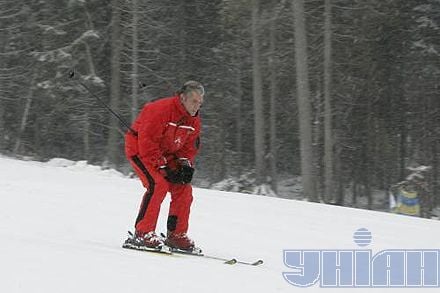 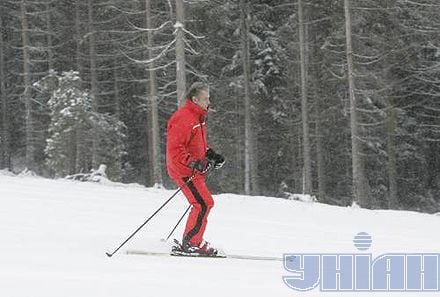 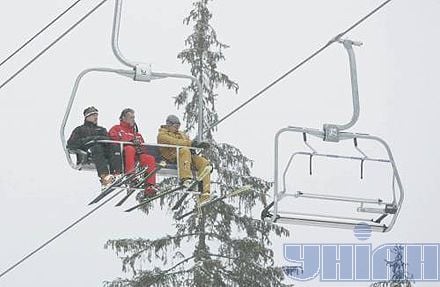 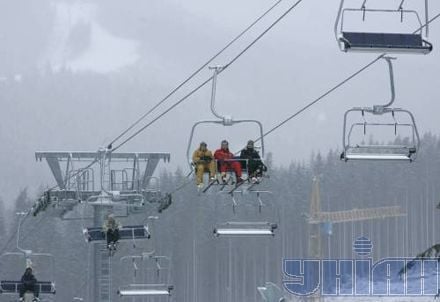 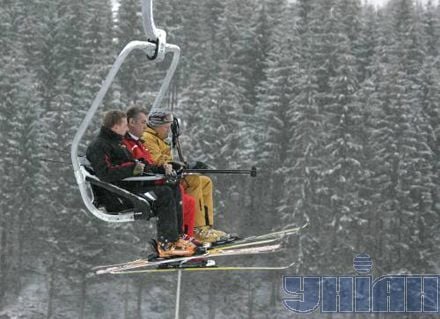 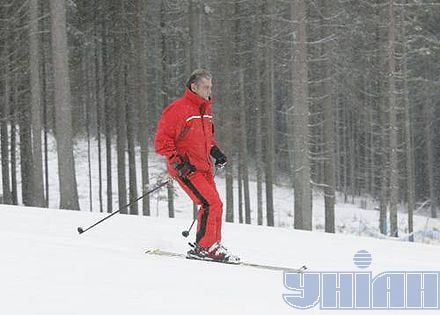