For him it has become a good tradition

On the Epiphany day, marked on 19 January in Ukraine, President of Ukraine Victor Yushchenko swam in the sanctified water, according to the President`s press-office. 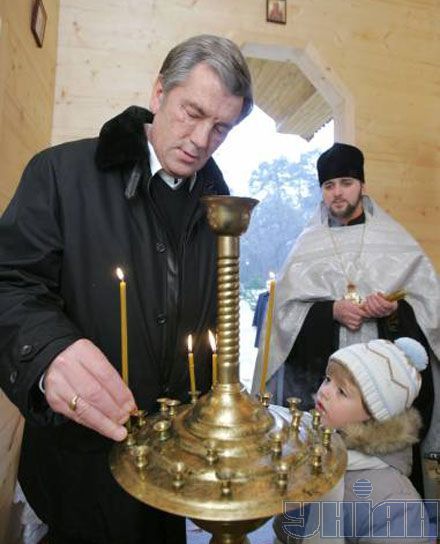 Yushchenko with his youngest son Taras attended Great Martyr Barbara’s chapel located in Pushcha-Ozerna, Kyiv on the occasion of Epiphany. 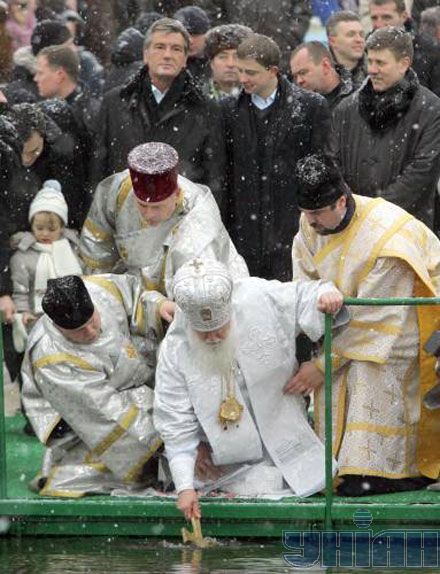 They also participated in festive mass, which took place near lakeshore in Pushcha-Ozerna. 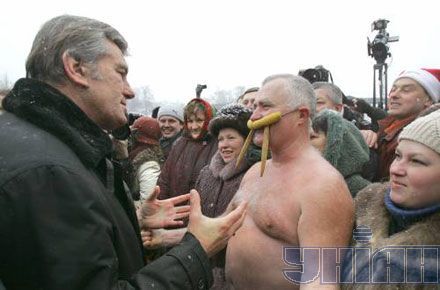 After the mass according to national tradition V. Yushchenko bathed in consecrated water of the lake. For him it has become a good tradition. 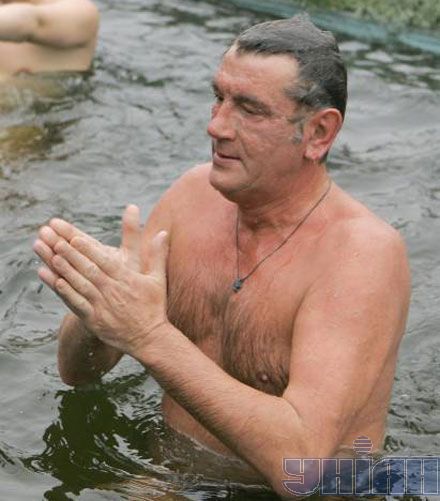