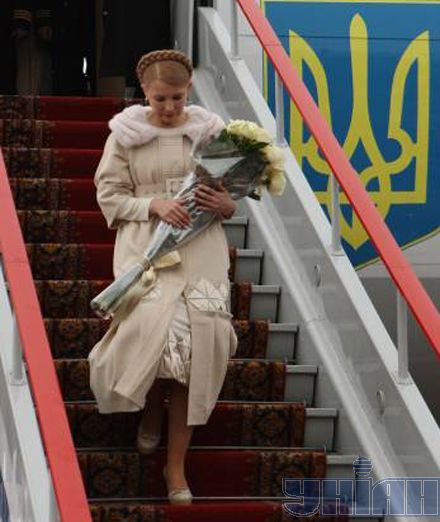 As UNIAN reported earlier, the meeting of Prime Ministers of Ukraine and Russia Yulia Tymoshenko and Victor Zubkov lasted in the format one-to-one 1 hour 15 minutes instead of scheduled 30 minutes. 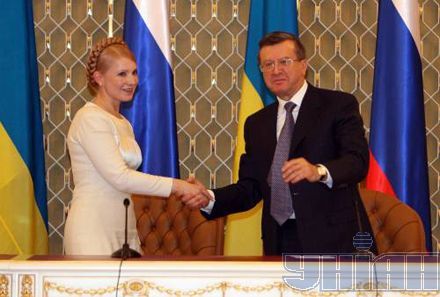 “I will say directly, that we stated positive dynamics in our trade-economic relations. Commodity circulation made up more than 30 billion dollars last year”, said V. Zubkov. 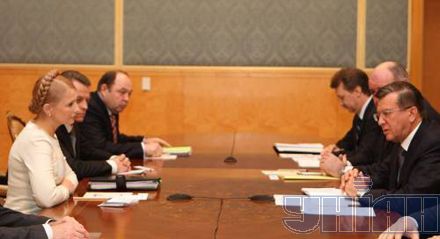 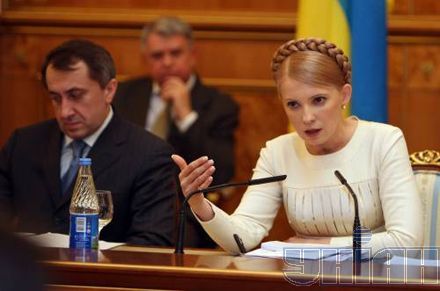 “We spoke about almost all issues, which are necessary to solve for Ukraine and Russia today and I can say firmly that there is no issue concerning which there would not be positive, constructive and absolutely efficient way of solving”, said Yu. Tymoshenko.

According to her words, the parties agreed during the negotiations to prepare the propositions on key priorities concerning the work of each subcommission of the committee on economic cooperation of Yushchenko – Putin Interstate commission till April 2008. 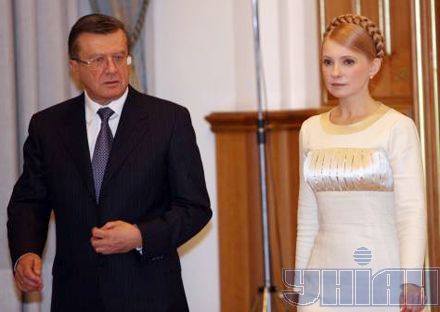 Tymoshenko went to Novo-Ogarevo from the building of the government. President Vladimir Putin met the Ukrainian Prime Minister in Fireplace hall of the residence. 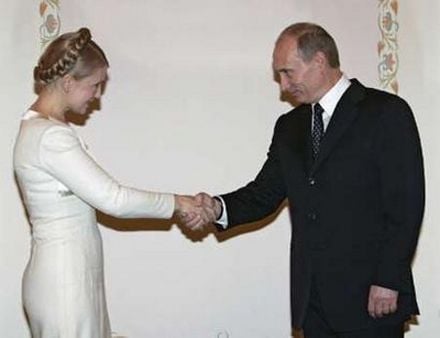 Tymoshenko went to Novo-Ogarevo from the building of the government. President Vladimir Putin met the Ukrainian Prime Minister in Fireplace hall of the residence.

The meeting of the Prime Minister of Ukraine with the President of Russia lasted three hours.

“I understand the desire of the Ukrainian government to put everything in accordance to principles of social and economic justice, but for us it is very important to provide Russian investors with the condition not worse than others, including Ukrainian investors”, said V. Putin.

At the same time President of Russia reminded about his meeting with President of Ukraine Victor Yushchenko on February 12. “We discussed the range of problems, which seemed serious for the first sight, but it appeared that all problems can be solved and there are no contradictions concerning any of them”, he noted. 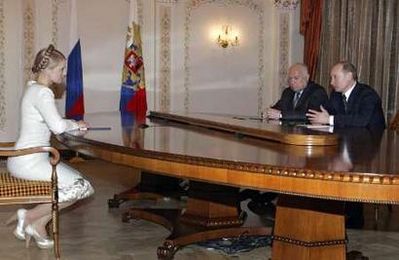 Yu. Tymoshenko is about to carry out some meetings with leaders of Gazprom OJSC and Savings Bank of Russia today in Moscow.

Photo of UNIAN and Reuters