The victim's body with multiple injuries, including stab wounds, was found on March 28. 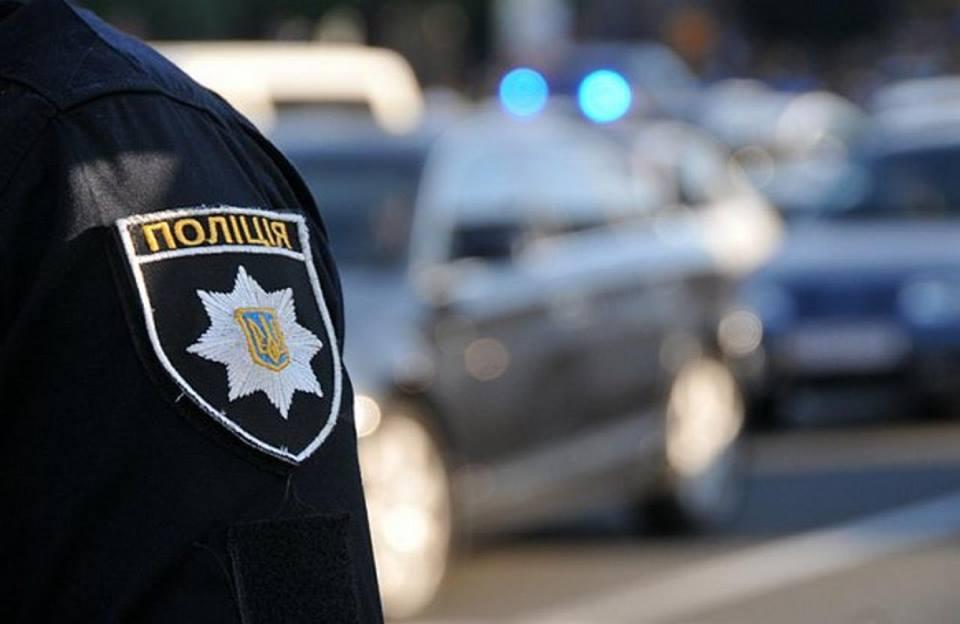 The Kyiv City Prosecutor's Office says suspects in the abduction and murder of Oleksandr Mandych, a 37-year-old public activist and Donbas war veteran, have been detained in the capital city of Kyiv.

The relevant statement was posted on Facebook by the office on March 29.

Read alsoPolice bust pseudo-rehab near KyivAccording to the investigation, late in the evening on March 24, the suspects, being in the Mandych's apartment in Kyiv's Pechersky district, held the victim against his will for about an hour, beating him severely. After that, they forcibly put the semi-conscious man into a car and took him away in an unknown direction.

Law enforcers began searching for Mandych, having received reports on his disappearance. Investigators found that he was previously in conflict with unknown individuals.

The alleged kidnappers were identified and detained. Law enforcers established that the offenders had killed the abducted man and hidden his body in an abandoned ditch in Kyiv region.

The victim's body with multiple injuries, including stab wounds, was found on Sunday, March 28. Experts are establishing the cause and details of his death.

Three persons apparently involved in the abduction and murder of the victim were notified of suspicion under Clause 12 of Part 2 of Article 115 and Part 3 of Article 146 of the Criminal Code of Ukraine.

"Oleksandr [Mandych] was a real public activist, who saw the burning barricades of the Maidan [the Revolution of Dignity that took place on the Maidan Nezalezhnosti, or Independence Square, downtown Kyiv] and the war [in Donbas] in the east [of Ukraine]. But he died from a knife in the back from the dregs of society ... The murderers were reportedly detained, and they reportedly confessed ... I want to see those thugs in court and in prison ... Eternal memory and R.I.P., my friend!" ex-MP Ihor Mosiychuk wrote on Facebook.

The media outlet dialog.ua reported that the victim's acquaintances said that he "was engaged in counteracting apartment scams and was in conflict with a group of so-called property raiders." Mandych is said to have been seeking lawyers' help and shared much information about debt collectors. 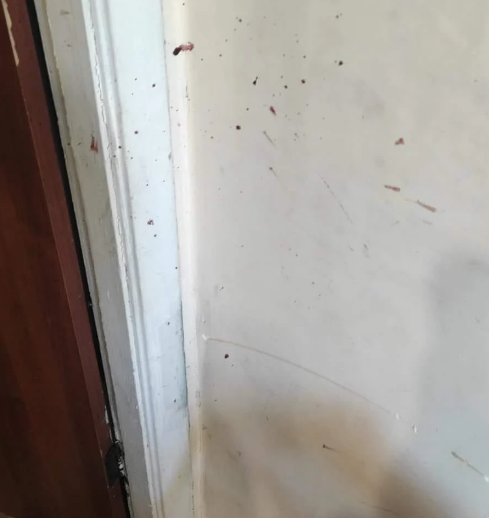 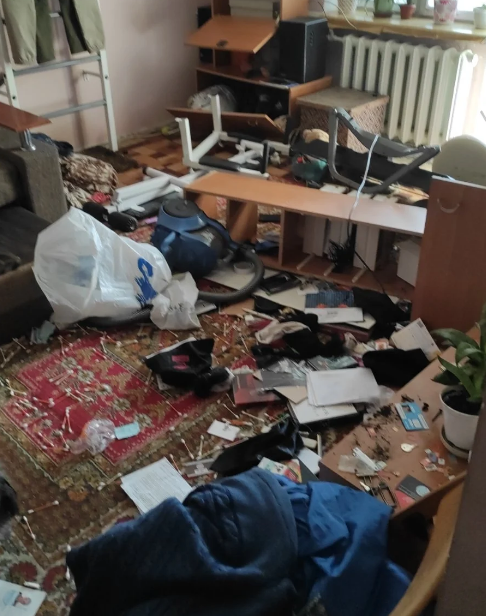 Photo from Mandych's apartment / dialog.ua/ukraine
If you see a spelling error on our site, select it and press Ctrl+Enter
Tags:News of Ukraineveteranabduction