Both will miss the upcoming away match with Ferencvárosi. 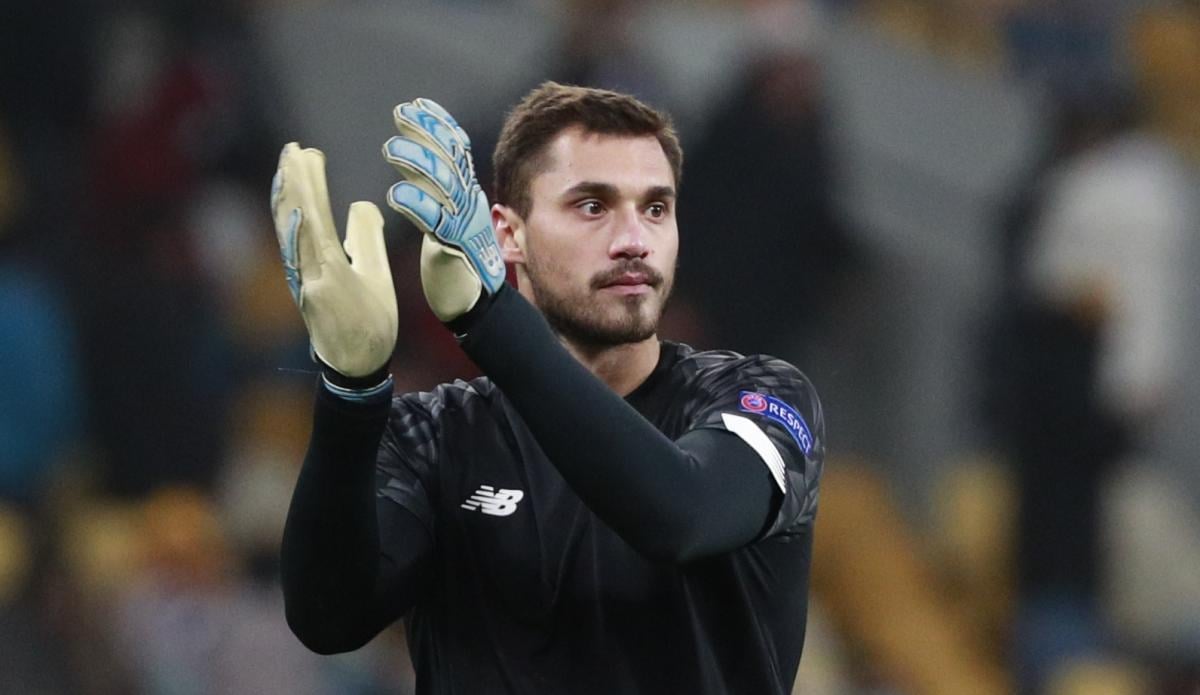 Two of Dynamo Kyiv's key players will miss the next game of the UEFA Champion's League's group stage after testing positive for coronavirus.

Read alsoCOVID-19: Over 5,400 new active cases reported on Oct 26The entire team, coaches and staff passed the tests before flying to Hungary for the away match against Ferencvárosi scheduled for Wednesday, October 28.

Back in August, two Dynamo players got infected with the coronavirus: midfielder Roman Vantukh and striker Nazariy Rusyn.