Flights from Ukraine to Poland scheduled for June 17 canceled

The restrictions are likely to be in effect until at least June 30. 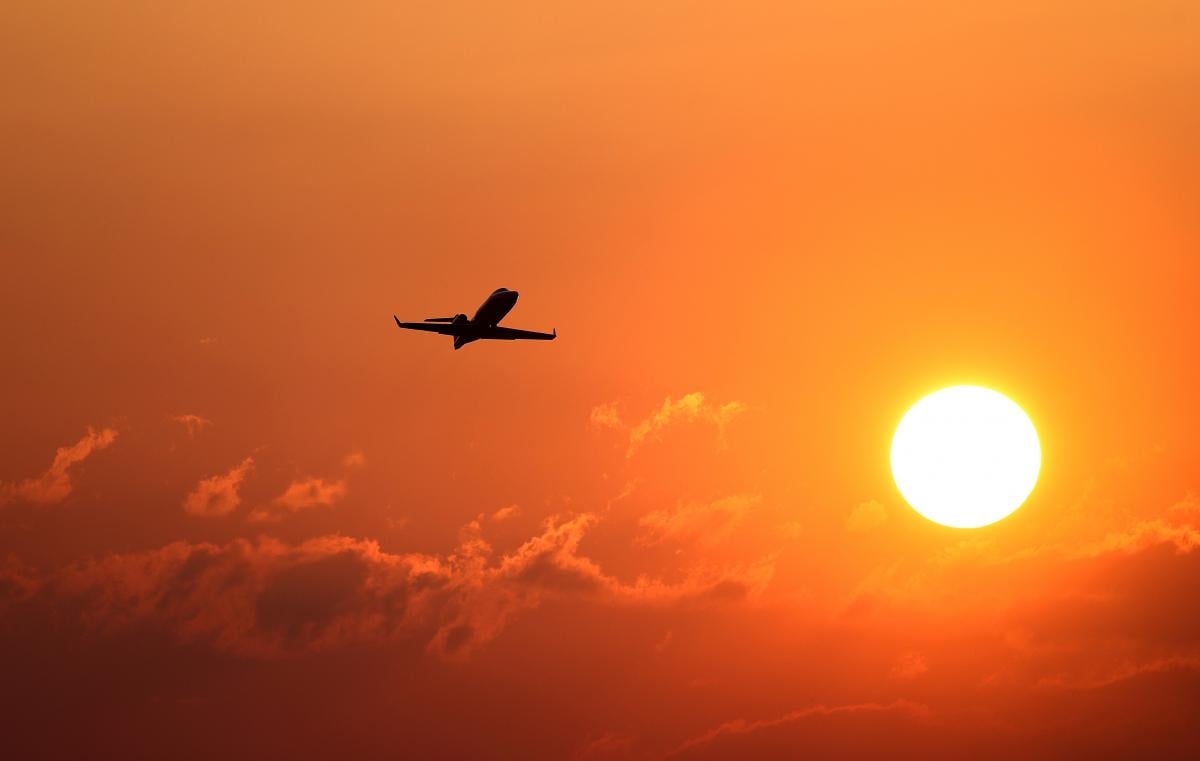 Flights from Ukraine (the city of Kyiv) to Poland scheduled for June 17 have been canceled since the latter has resumed international air travel only with the European Union member states and countries of the European Free Trade Association (EFTA).

"Poland has allowed international flights from airports located in the member states of the European Union and the European Free Trade Association, except for the United Kingdom, Sweden, and Portugal," the Ukrainian media outlet European Pravda said on June 17.

According to a preliminary report, the restrictions will be in effect until at least June 30.