Residents of a nearby village also heard a powerful explosion after the plane hit the ground. 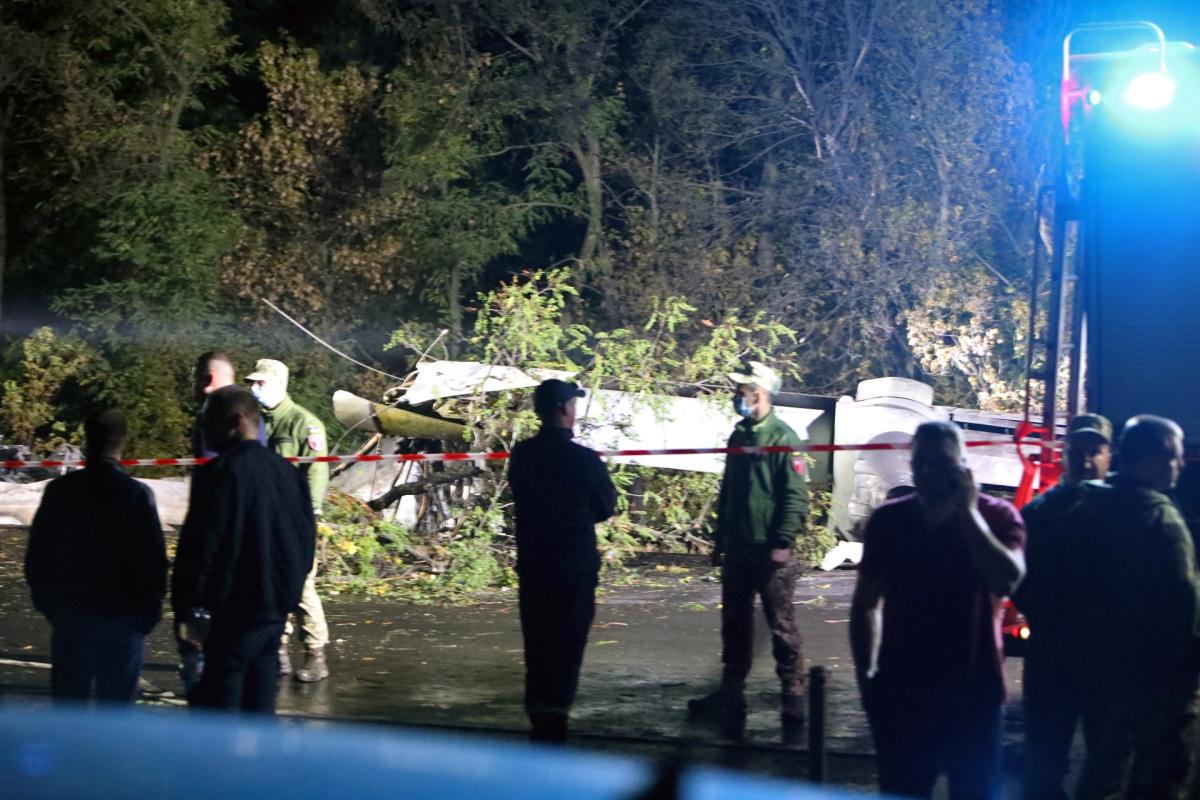 A CCTV camera on a high-rise building in the town of Chuhuiv is believed to have captured the moment of the crash of the An-26 military plane carrying air force cadets.

The plane was approaching a military airfield outside the city but ultimately landed short of the runway, along a local highway, and lit up.

Read alsoDefense minister names probable cause of An-26 crashResidents of a nearby village also heard a powerful explosion after the plane hit the ground.

Deputy Interior Minister Anton Gerashchenko is convinced that the video will help investigators and experts establish what happened after the commander reported to the tower the left engine failure and prepared for landing.