The conclusions are based on the information read from the flight recorders. 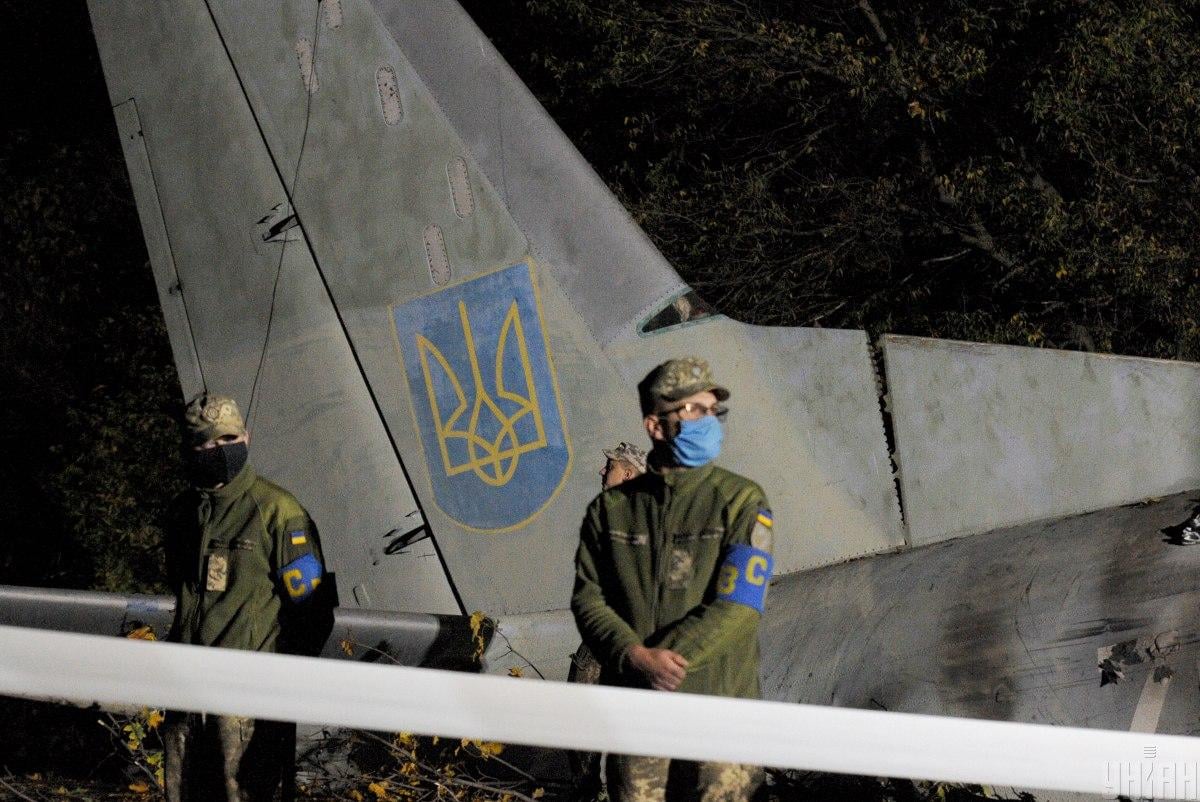 One of the engine control system units on the plane failed / Photo from UNIAN, by Andriy Mariyenko

Ukrainian Vice Prime Minister Oleh Uruskyi, who chairs the government's commission that investigates the causes and circumstances of the An-26 crash in Kharkiv region, says that one of the engine control system units on the plane had failed and there were gross violations in preparations for the flight and its performance.

He announced the interim conclusions of the commission on Facebook after having heard a report in military unit A4104 on October 6 by the chairmen of three (aviation, flight and technical) subcommittees for the investigation of the plane crash.

Read alsoSBI reports on An-26 probe progress: Over 40 witnesses interrogated

According to him, findings received during the analysis of the flight recorders helped the investigators to track the sixth flight of the An-26Sh aircraft and gain access to the content of talks between members of the crew and with the flight management unit.

"The technical cause behind the failure of the left engine and the activation of the aircraft pressure sensor by the torque meter was established. This happened as a result of failure in the operation of one of the engine control system units. The investigation also revealed the presence of gross violations, both in performing flight tasks and in organizing flights in general," Uruskyi noted.

Currently, the government commission that is investigating the causes of the An-26Sh plane crash, which occurred in Kharkiv region on September 25, 2020, continues its work.

If you see a spelling error on our site, select it and press Ctrl+Enter
Tags:News of UkraineinvestigationKharkivplaneplanecrash