MP Vereshchuk: An-26 flight recorders read, data to be analyzed

Investigators are considering three main theories behind the plane crash. 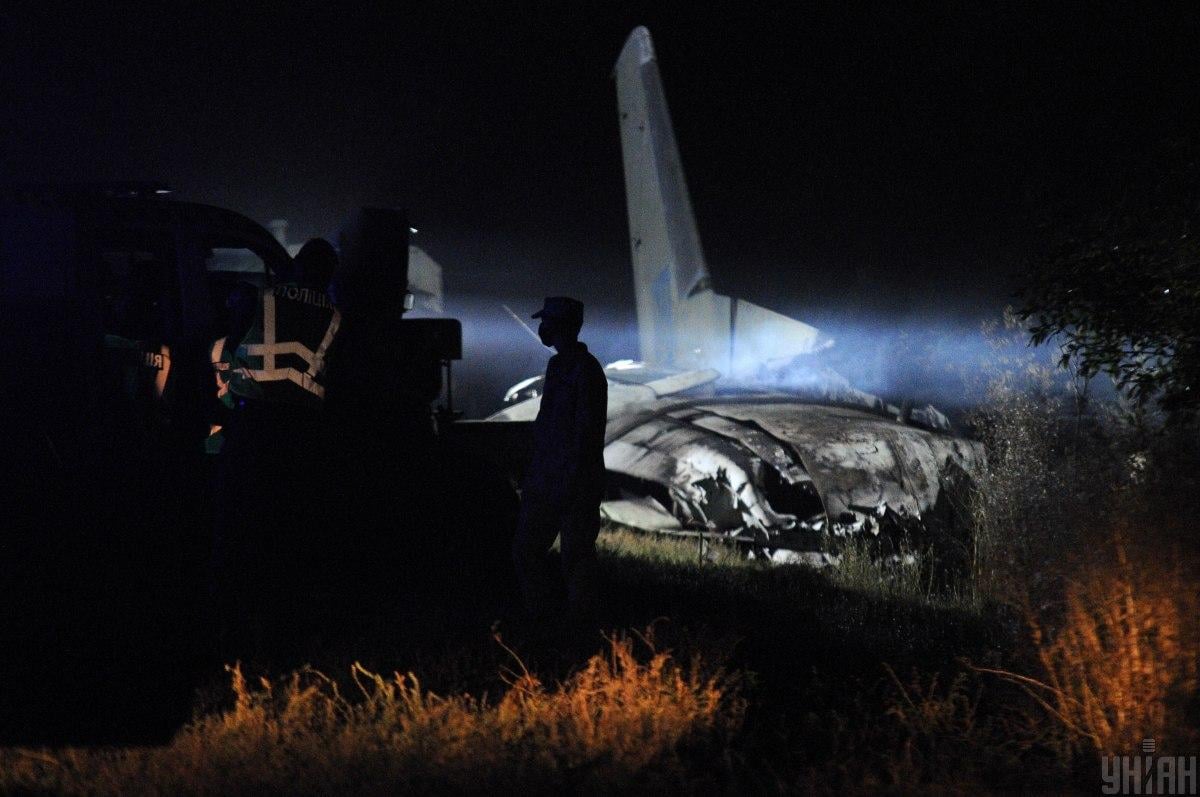 Twenty-six people were killed in the incident, one survived / Photo from UNIAN, by Andriy Mariyenko

The flight recorders of the An-26 military plane, which crashed in Chuhuiv, Kharkiv region, on September 25, have been read and retrieved data will be analyzed soon.

This was announced by head of the subcommittee on state security and defense of the Verkhovna Rada's Committee on National Security, Defense and Intelligence Iryna Vereshchuk on TV Channel Ukraine 24.

According to her, investigators are considering three main theories behind the plane crash.

"[They] are probing, basically, three theories – poor preparations for the flight, human error by the pilot, and the third one is technical failure," she said.

If you see a spelling error on our site, select it and press Ctrl+Enter
Tags:News of UkraineinvestigationParliamentplanecrashblack boxAn26