Relatives of the victims continue to arrive in Kharkiv region. 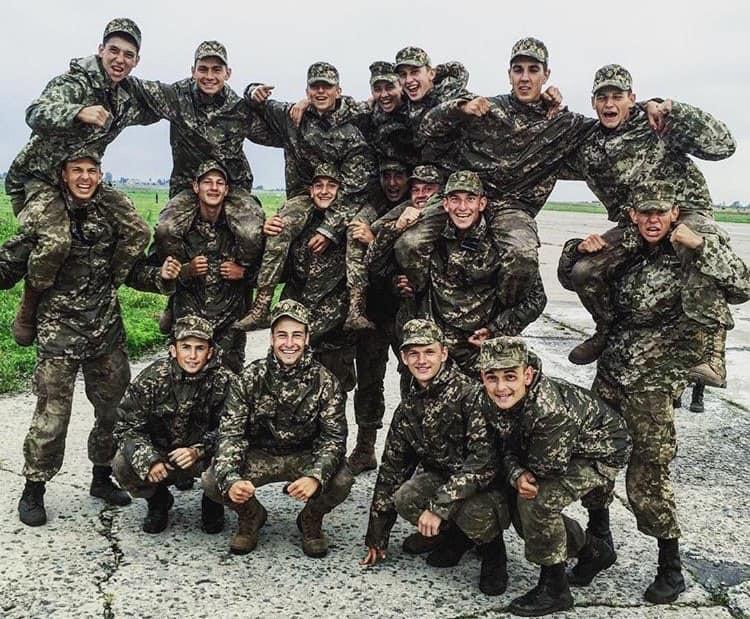 Kharkiv Air Force University's crew and cadets were on board / Photo from facebook.com/anton.gerashchenko.7

The identification of the victims of an An-26 plane crash in Chuhuiv, Kharkiv region, will take from two to three weeks.

This was announced by Kharkiv Governor Oleksiy Kucher.

"Based on my communication with pretrial investigation agencies, Collecting [DNA] samples will begin tomorrow [September 28]. Tests for all 25 individuals will take place in Kharkiv. This will take from two to three weeks," he said.

According to him, a list of persons whose DNA will be used for the tests to identify the victims has already been drafted.

The official also said that relatives of the victims continued to arrive in Kharkiv region; contact has been established with all of them.