A number of violations were committed at several stages – from flight preparation, start of flight, and to midair crisis. 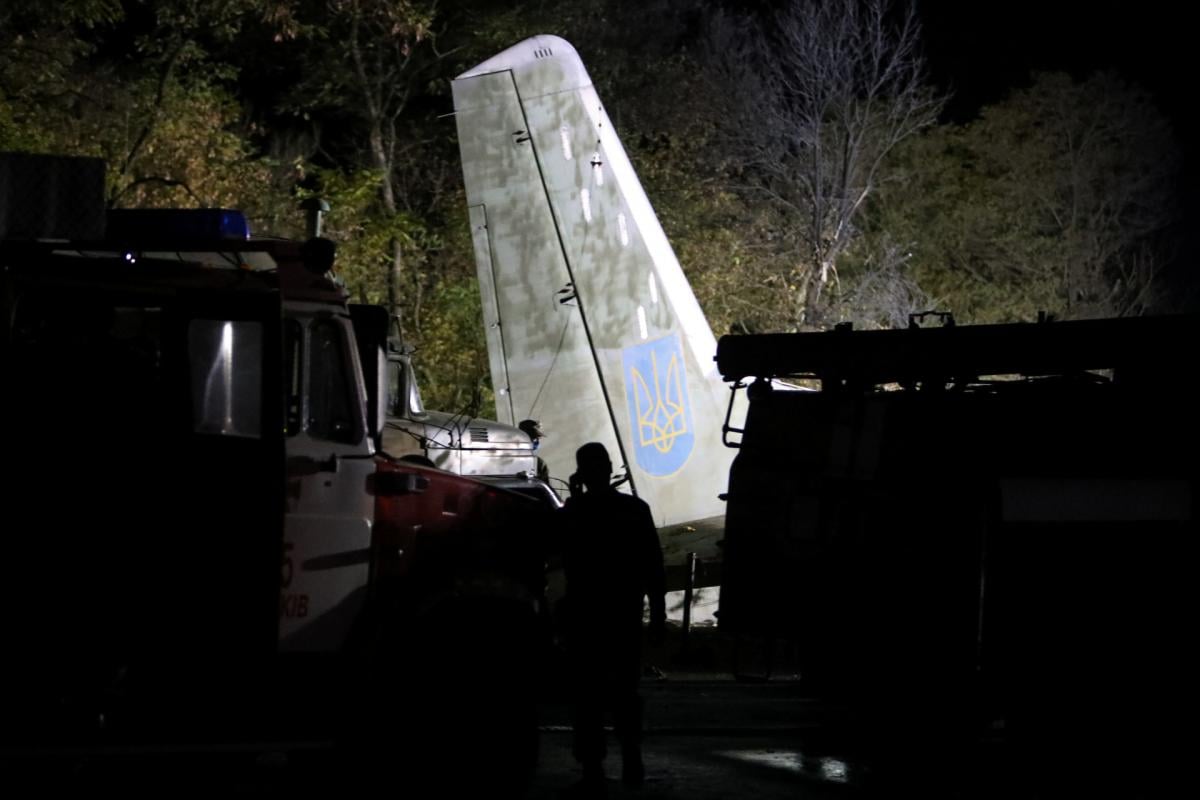 The immediate cause of the An-26 disaster in Kharkiv region that took lives of dozens of air force cadets and crew in September this year was a combination of errors on the part of the flight captain amid the lack of proper reaction from flight control staff.

"In the course of a large-scale set of investigative efforts carried out within criminal proceedings, based on the results of a military examination, irrefutable evidence was obtained indicating systemic and systematic violations of flight preparation rules, flight rules, and aircraft operation rules," the State Bureau of Investigation's official, Serhiy Lichik, told a briefing on Friday, December 18, an UNIAN correspondent reports.

Read alsoAn-26 crash: Several commanders served with charge papersSo far, three officials have been charged in the case, while this only marks the first phase of the investigation, Lichik has noted.

The degree of guilt and responsibility of each military official involved will be determined in the course of further investigation which could expose how negligence and deliberate violation of flight rules led to the deadly crash.

A number of violations were committed at several stages – from flight preparation, start of flight, and to midair crisis, the official noted.

According to the SBI, during the last takeoff, a failure was detected in the left engine.

“Accordingly, as regards this failure, the crew were supposed to proceed with takeoff, since the acceleration speed was fit for it, and the aircraft had already passed the runway point from which it would have been possible to make a safe landing. In fact, it stalled and fell uncontrollably after the engines' power was wrongly regulated. The crew couldn't lead the plane out of this state due to the ultra-low altitude," chief of an SBI investigative unit Vadym Pryimachok said.

The official added that flight control staff, who were aware that they had allowed a pilot with insufficient skills to fly the plane, were supposed to intervene and ensure a safe flight and safe landing.

Read alsoFather of cadet killed in An26 crash died in plane downing in Donbas warzone in 2014An-26 crash: Background

If you see a spelling error on our site, select it and press Ctrl+Enter
Tags:News of UkraineinvestigationplanecrashAn26