SBI reports on An-26 probe progress: Over 40 witnesses interrogated

Measures are being taken to return the victims' bodies to the relatives as soon as possible. 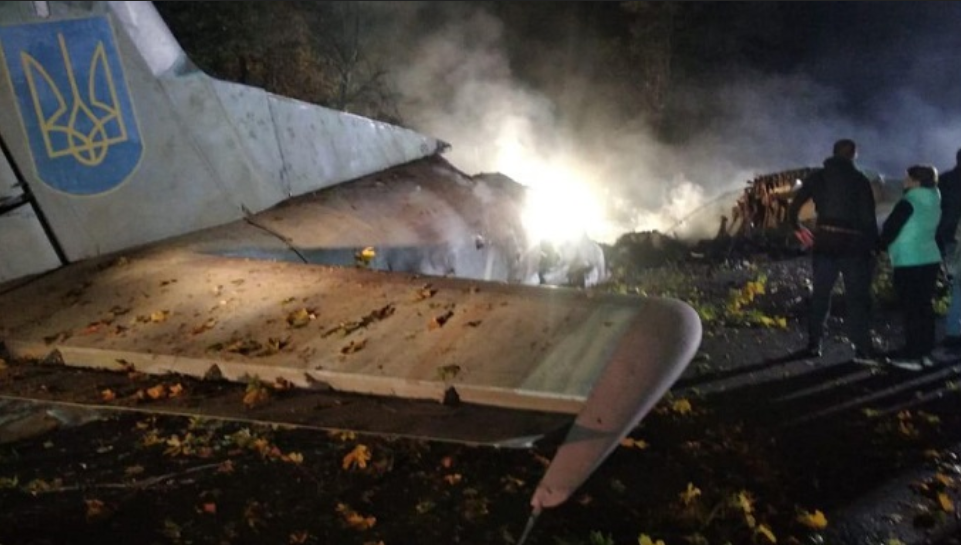 The incident occurred on Sept 25 / Photo from dbr.gov.ua

State Bureau of Investigation (SBI) agents have reported on progress made on a probe into an An-26 plane crash in Chuhuiv, Kharkiv region, on September 25.

In particular, they have interrogated over 40 witnesses as part of a criminal investigation conducted under Article 416 of the Criminal Code of Ukraine, which is the violation of the rules of flights and preparations for them, which entailed serious consequences, the SBI said on Facebook on September 28.

In particular, the SBI investigators had carried out a number of investigative actions as of September 28:

The investigators are also taking measures to return the victims' bodies to the relatives as soon as possible.

If you see a spelling error on our site, select it and press Ctrl+Enter
Tags:News of UkraineinvestigationplaneprogressSBIplanecrash