Head of Mykolaiv SBU Office underreports UAH 800,000 worth of assets

The anti-graft watchdog has launched a criminal proceeding targeting the official. 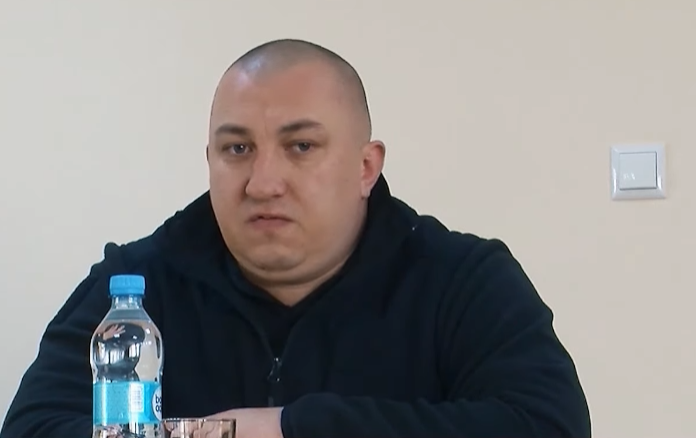 Chief of the Security Service Office in the southern Ukrainian region of Mykolaiv, Vitaly Hersak, has allegedly underreported UAH 800,000-worth of assets in his annual declaration.

Following audit, the relevant conclusion has been forwarded to the National Anti-corruption Bureau, says the press service of the National Agency for Prevention of Corruption.

This is the first ever criminal proceeding probing incomplete asset declaration filed against an SBU official on active service, the watchdog reports.

Read alsoAnti-graft court rules to arrest MP in bribery caseThe agency recalled that this year, for the first time since e-declarations have been introduced four years ago, they started verifying data on assets, filed by SBU operatives.

Vitaly Hersak, 37, was appointed to his current post in September 2019.

Prior to that, starting 2003, he has worked with the police and intelligence in Vinnytsia and Kyiv.

Since 2011, he worked in the Internal Security Department of the Foreign Intelligence Service.

The Nashi Hroshi investigative project earlier claimed Hersak's family own property worth more than $800,000, including apartments and posh vehicles.

If you see a spelling error on our site, select it and press Ctrl+Enter
Tags:News of UkraineSBUcorruptionedeclarationsNAPCassetscriminalcases