Zelensky vetoes bill on liability for inaccurate declaration of assets

The NACP has earlier called on the president to go for such a step, having found flaws in the adopted version. 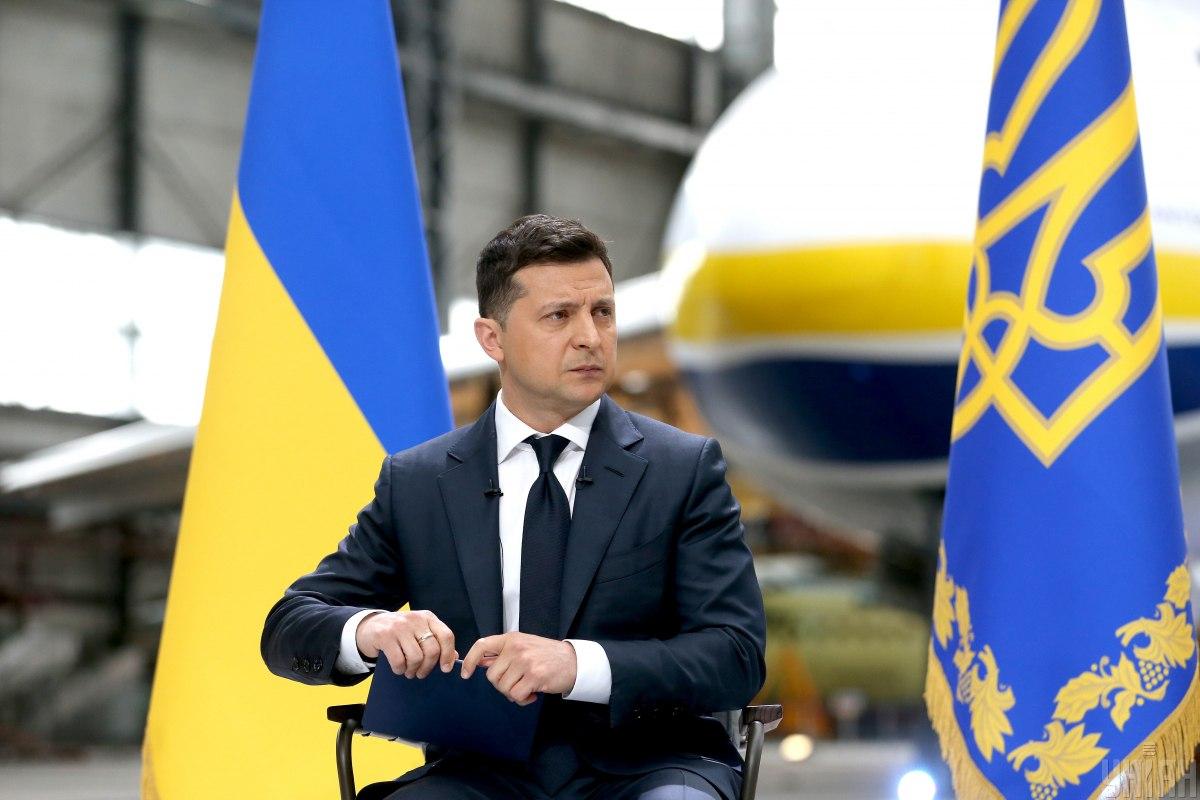 President Volodymyr Zelensky of Ukraine has vetoed the bill passed by the Verkhovna Rada on Thursday on liability for inaccurate filing of asset declarations by officials.

"I won't allow the destruction or weakening [of the concept] of e-declaration of officials. The signing of the law in the form voted in by the Verkhovna Rada is impossible. This is not what Ukrainians expect, and not what I promised them by submitting this bill to Parliament. We must establish proportionate and fair punishment for offenses related to the declaration [of assets]," Zelensky said, according to the president's press service.

Over a number of flaws revealed in legislation, the agency has called on President Volodymyr Zelensky to veto the bill, NACP press service reported.

Bill No. 4651 in question had been initiated by the president to renew criminal punishment for government officials in the form of actual imprisonment for inaccurate declaration filing.

"The original goal of the bill was valid and viable. However, instead of providing for imprisonment for lies in declarations, the Verkhovna Rada allowed registration of valuable assets on relatives. So, the NACP is forced to ask the president to veto this law," said NACP chief Oleksandr Novikov.

Having supported another amendment, the MPs thus shunned the president's position to have those deliberately failing to submit an asset declaration face a prison term.