The court considered several cases before its decision. 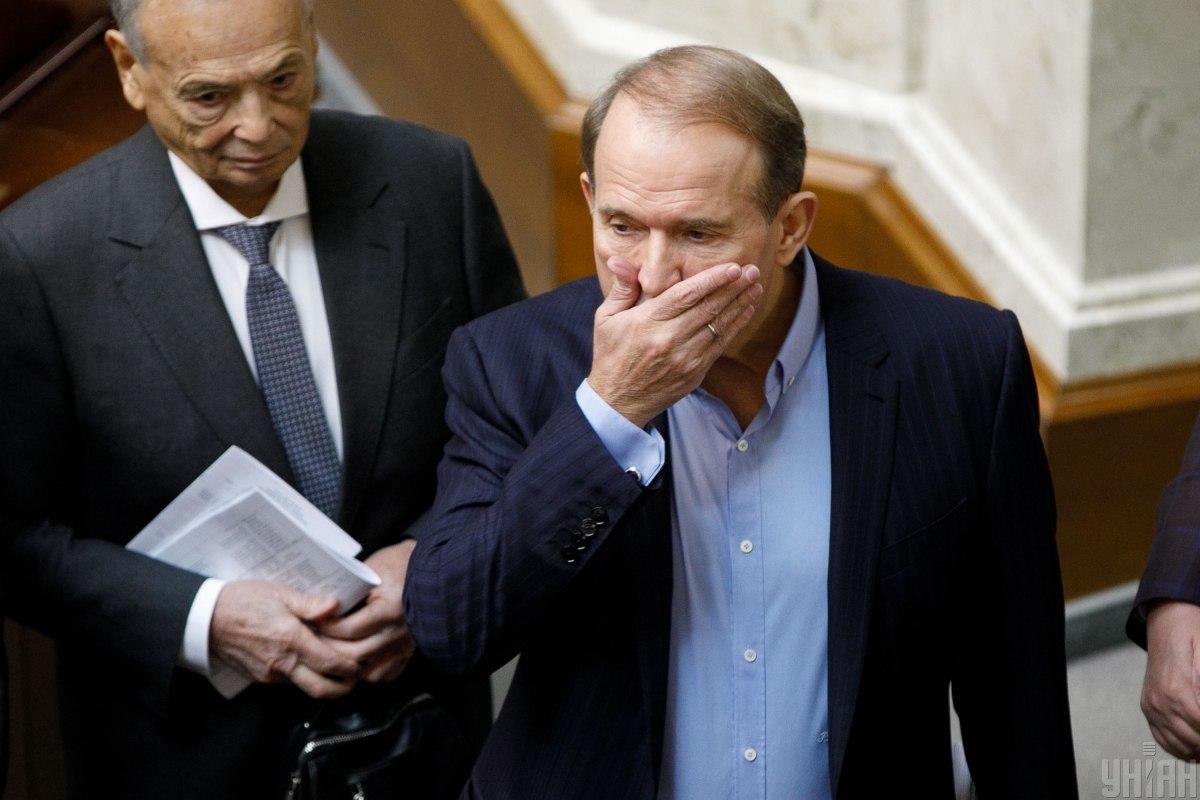 The Supreme Court has ruled not to open proceedings on a claim seeking the cancellation of sanctions against such pro-Russia TV channels as 112 Ukraine, ZIK, and NewsOne.

This was reported by the Supreme Court on Facebook on February 10.

"The Cassation Court under the Supreme Court has ruled on cases No. 9901/22/21, No. 9901/23/21 on claims of citizens who appealed against presidential decree No. 43/2021 dated February 2, 2021, on a National Security and Defense Council (NSDC) decision of February 2, 2021, to use personal special economic and other restrictive measures (sanctions)," it says.

The court refused to open proceedings on a claim filed by a citizen who was seeking the cancellation of presidential decree No. 43/2021 by ruling it null and void. The court noted that the content of the claim virtually testifies to the fact that it was filed in the interests and in defense of the rights of other persons – legal entities who, according to the plaintiff, are the owners of the TV channels.

The court also took no further action on a claim filed by another citizen, setting for the plaintiff a ten-day period from the date of delivery of the ruling to eliminate the shortcomings. "The decision is based on the fact that the plaintiff did not give reasons as for which way [the presidential] decree, which is the subject of the claim, violates the rights, freedoms and interests whose protection the plaintiff seeks in court. In addition, the plaintiff did not specify the grounds for involving the NSDC, LLC Novosti (Novyny) 24 Hours, LLC TV and Radio Company 112-TV, LLC New Communications in the case as third parties who do not make independent claims on the subject of the dispute on to the defendant's side," the court said in its ruling.

On February 8, the court received another request with similar claims (case No. 9901/26/21). The Supreme Court must decide within five days since the registration of the request whether a criminal case should be opened to investigate it.

If you see a spelling error on our site, select it and press Ctrl+Enter
Tags:News of UkrainesanctionstelevisionSupremeCourt