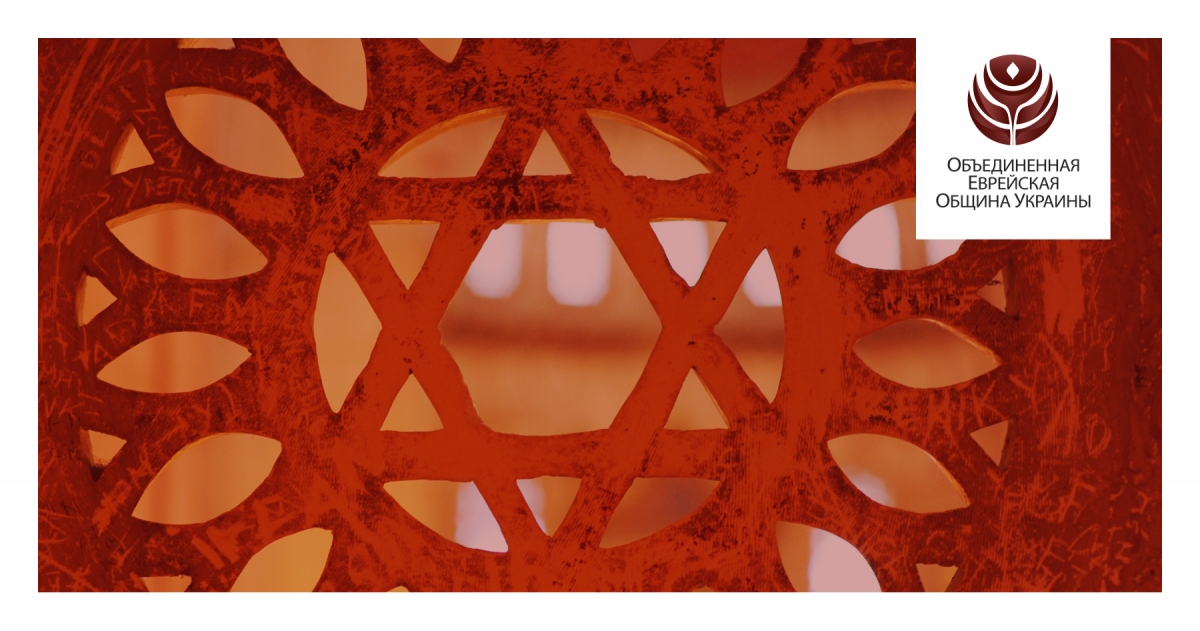 The United Jewish Community of Ukraine has published the report "Anti-Semitism in Ukraine — 2020".

The report describes 49 cases of anti-Semitism in Ukraine in 2020 and the incidents that could be perceived as anti-Semitism, but they were not anti-Semitic.

Including the fact that the total number of cases of anti-Semitism in 2020 is insignificant, a 12% (-5) decrease in their number, compared to 2019, is considered a margin of error.

The United Jewish Community of Ukraine concluded that the level of anti-Semitism in Ukraine has remained unchanged.

The organization noted that the percentage of domestic anti-Semitic conflicts did not increase even considering the social tension around the COVID-19 pandemic in the world and the situation around the pilgrimage of Breslov Hasidim to Uman.

At the same time, the number of manifestations of anti-Semitism in social networks increased, and there were five incidents of physical violence motivated by anti-Semitism: in Vinnytsia, Mariupol, two in Uman, and another one near Berdiansk.

The UJCU emphasized the enhanced performance of law enforcement agencies, which are more willing to register criminal offenses in cases of anti-Semitism. However, at the same time, there is a tendency to illegally refuse to open criminal proceedings and terminate the investigations without objective reasons.

The organization also noted that within the framework of the European integration processes, Ukraine requires the adoption of a definition of anti-Semitism based on what was proposed by the IHRA (International Holocaust Remembrance Alliance). IHRA's definition is recognized by the executive bodies of the European Union and is approved in 29 countries around the world. However, it has to be adopted taking the realities of modern Ukrainian society into account and not authentic if the norms of Ukrainian legislation require it.

The UJCU emphasized that it has already enlisted the support of 115 Jewish communities from all over Ukraine to adopt a definition of anti-Semitism.