The tragic accident leaves the tiger's further fate in limbo. 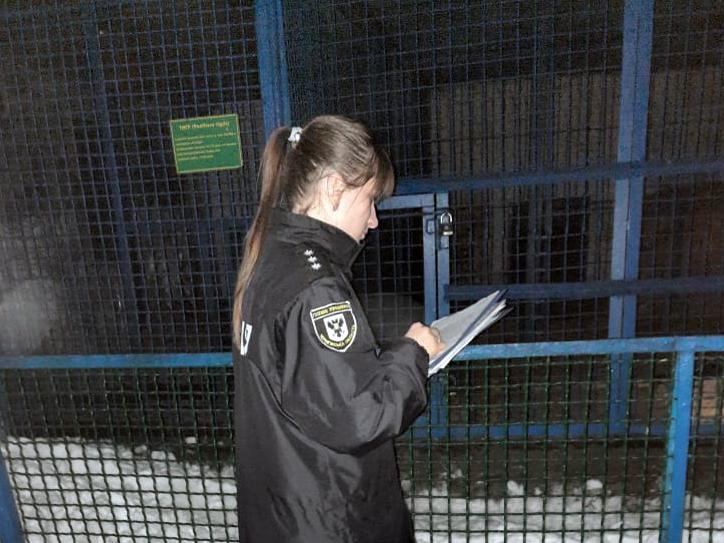 An animal keeper has died as a result of a tiger attack in a regional zoo in the town of Mena, Chernihiv region.

The zoo worker was set to feed the tiger when the predator snapped, Chernihiv Police Department reports.

A CSI squad are working at the scene to clarify all circumstances of what is tentatively believed to be a fatal accident.

Read alsoConfiscated lions, bears to be handed over to Ukraine's national park administrations, charitiesThe victim, who had worked at the zoo since 2009, succumbed to his wounds before paramedics arrived, the report reads.

Police believe the man has entered the cage in breach of an established safety protocol.

He was not accompanied by colleagues when the attack occurred.

Investigators have launched a criminal investigation into gross violation of labor safety rules.