The president spoke of how grateful the nation is to Ukrainian soldiers who "saved Ukraine from Russia's aggression." 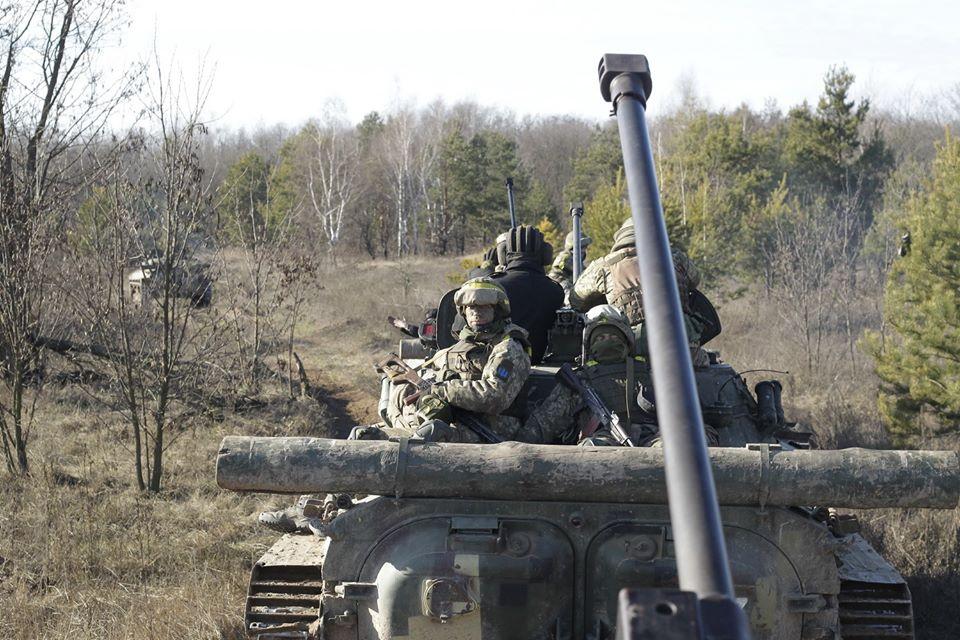 President Volodymyr Zelensky stresses the need to focus more on and invest substantial funds in developing the Armed Forces of Ukraine.

"Today is one of our most important holidays – Armed Forces Day," Zelensky wrote in his address posted on Facebook.

"First. Each of us is able to live their ordinary lives, realize their dreams and build plans for the future solely thanks to those men and women who defend our country being part of the Armed Forces," the president noted, adding that "it is they who ensure freedom for us."

Every Ukrainian should think about it today, the head of state believes.

"Second. It's not a common thing to do, but I would include in the circle of those who we congratulate on this day war correspondents and our volunteers as well. Because very few people have such a sincere admiration for the Army and such respect for the soldiers as they do. And what's especially valuable is their emotional support for the military at the front line and after they return," Zelensky said.

War correspondents and volunteers "have become an integral part" of the Armed Forces during the war years.

"And the third thing. Armed Forces Day is a time to not only speak about what happened and about our gratitude to our soldiers who saved Ukraine from Russia's aggression, but also about the future," said Zelensky.

"The way nations fight wars will soon be different. So, we must focus even more, much more on developing our Armed Forces, the entire defense system and, accordingly, public attitudes to this task. We must invest substantial funds in this," the head of state said.

"Ukrainians are a peaceful nation. We really want a fair end to the war in Donbas, the return of all our temporarily occupied territories and people. Some, however, harbor illusions that once this happens, it will be possible to relax and not care about defense. Also, we have no illusions about the true intentions of the aggressor state," Zelensky said.

"So many of our defenders sacrificed their lives for Ukraine to survive, that none of us now has the right to allow negligence, as before, when the country's leaders were focused on everything but the Armed Forces,"  the head of state added.

The president thanked the military for their service and congratulated them on Armed Forces Day.