The experiment led the author to set up a charity to raise money for a volunteer field hospital in the Donbas war zone. 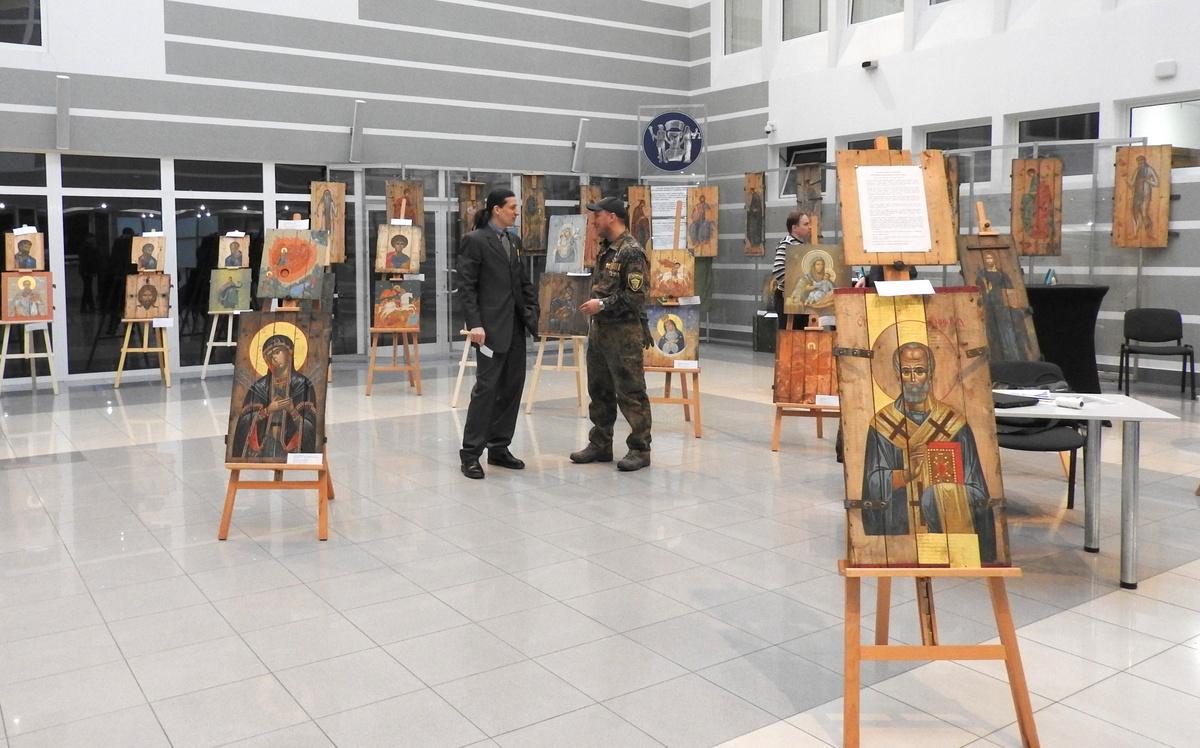 Visiting a military base in 2014, Ukrainian artist and icon painter Oleksandr Klymenko got an idea that the bottom and cover of a wooden ammunition box could be used as a Christian icon panel.

Having borrowed one of the coffers from the base, he painted a Byzantine icon featuring the Virgin Mary holding the Christ Child on its cover, Reuters reported.

Klymenko claimed the piece of art looked as if it were at least 800 years old.

Read alsoEscalation in Donbas by Russia "largest in recent years" – MFA UkraineThe experiment led Klymenko and his wife Sofia Atlantova, who is also an artist, to launch a charity to raise money for a volunteer field hospital in the Donbas warzone.

Since 2015, the project has raised $300,000, while the artworks sold have been displayed in Belgium, Germany, Canada, the United States, and elsewhere.

The project, entitled 'Buy an Icon – Save a Life', is based on the idea of transforming death, symbolized by ammunition boxes, into life, symbolized by icons, Klymenko says.

If you see a spelling error on our site, select it and press Ctrl+Enter
Tags:News of UkrainewarDonbasarticon