The probe has confirmed rodenticide poisoning. 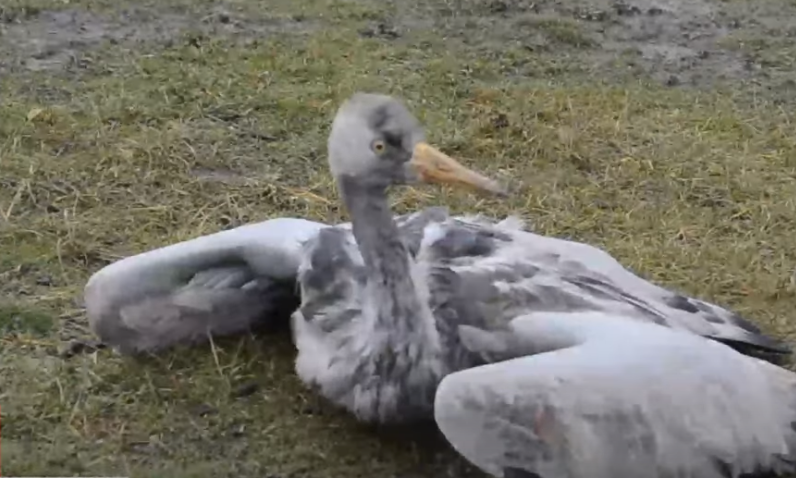 Over 300 birds, including European cranes, which in Ukraine are designated as endangered species, died in the country's unique nature reserve Askania-Nova over the past two months.

The relevant probe launched by a government agency revealed that the birds died of rodenticide poisoning, as per the State Food and Consumer Protection Service.

"Birds wintering in Askania can fly beyond the reserve within a 40-km radius, to feed out in the fields. And they are dying from poisoned grain, which farmers use to fight rodents," TSN reported.

Askania-Nova is a biosphere reserve located in Kherson region, Ukraine, within the dry Taurida steppe near Oleshky Sands. The reserve consists of a zoological park, a botanical (dendrological) garden, and an open territory of virgin steppes, as per Wikipedia.

The reserve is known for a group of Przewalski's Horse, the largest group kept in captivity, living on area around 30 sq km (11.5 sq mi).

The Turkmenian kulan (Equus hemionus kulan) has been reintroduced to the reserve.