The 19-year-old university student admitted his guilt to the court and agreed to cooperate with prosecutors. 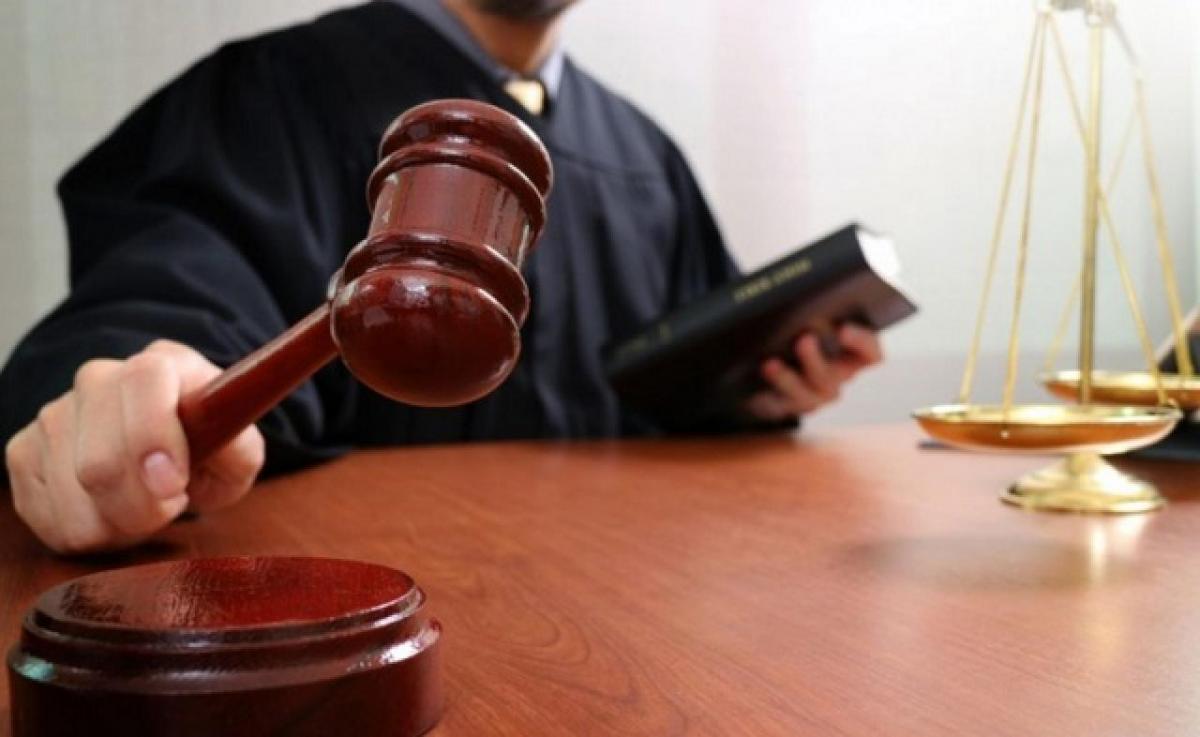 The verdict was delivered on May 25 / Photo from yaizakon

A Ukrainian court has found a university student guilty of torching an RFE/RL reporter's car, a decision that the media organization's president said brings prosecutors closer to apprehending the organizers of the premeditated crime.

A court in the western city of Lviv on May 25 handed down a suspended five-year sentence with a three-year probation period to Yakob Sarakhman for setting Halyna Tereshchuk's car ablaze on the night of January 30, Radio Free Europe / Radio Liberty (RFE/RL) reported.

The 19-year-old university student admitted his guilt to the court and agreed to cooperate with prosecutors, Tereshchuk's lawyer, Oleh Mytsyk, said.

Police have not provided a motive for the crime, but many reporters in Ukraine have been attacked, and even killed, over the years due to their investigative work. Ukraine ranked 96th out of 180 countries in the 2020 World Press Freedom Index.

"The conviction is an important first step in holding accountable the perpetrators of this hateful crime. The arson attack not only targeted an RFE/RL colleague, and terrorized her family, but it was a worrisome attempt to intimidate independent journalism in Ukraine," RFE/RL President Jamie Fly said in a statement.

"I call on the Ukrainian authorities to identify and prosecute those who ordered the attack in addition to the individual who carried it out."

Police have named two other suspects in the arson attack: Mykhaylo Cherdak, a local police official, and Vadym Dmytrenko, an unemployed individual with a criminal record.

Cherdak is in hiding and his whereabouts unknown, while Dmytrenko is under house arrest.