Bad weather leaves 348 towns and villages in Ukraine without power

Almost 50 houses have been damaged by flooding. 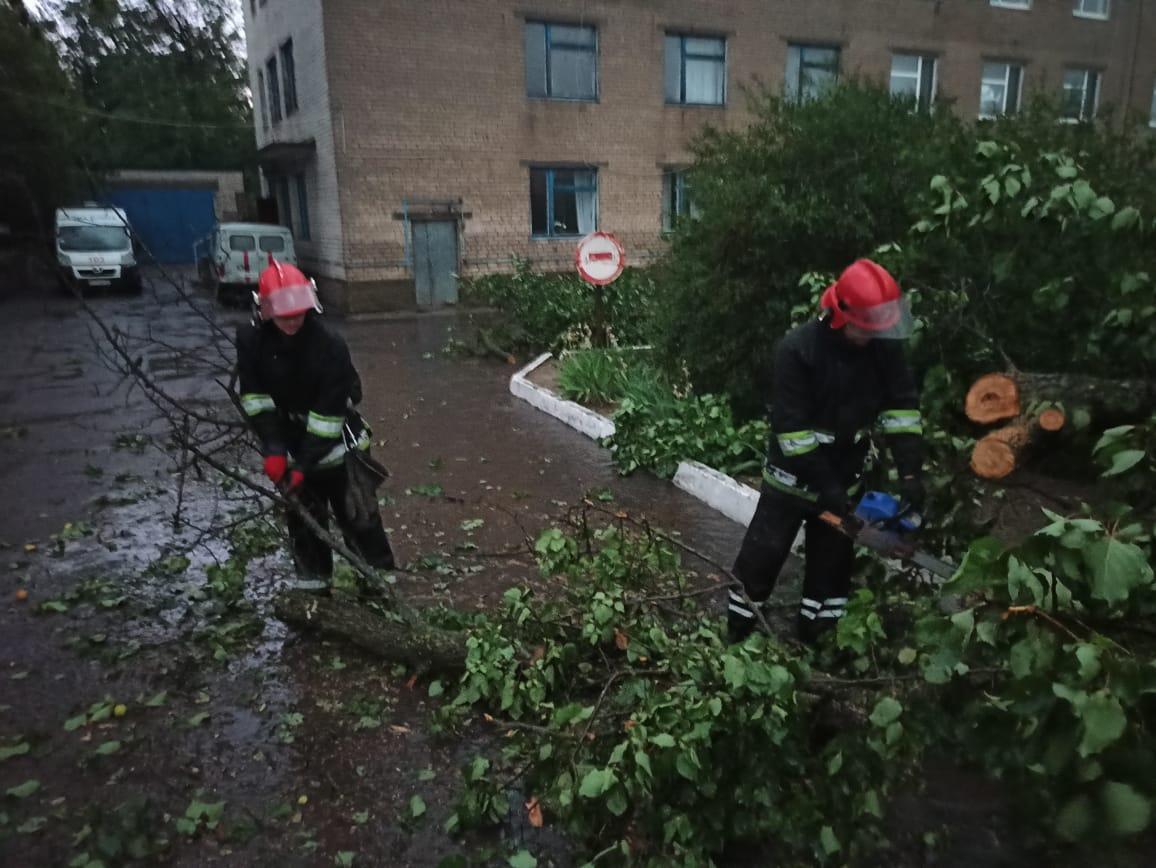 Some 348 towns and villages in Ukraine's nine regions have reported power cuts after the safety system was activated amid the bad weather, namely precipitation and strong winds.

In particular, the electricity supply was disrupted in 83 towns and villages in Ternopil region and Khmelnytsky region each, 42 in Zhytomyr region, 35 in Zaporizhia region, 31 in Zakarpattia region and in Kyiv region each, 22 in Chernivtsi region, 15 in Kirovohrad region, and six in Dnipropetrovsk region each, the State Emergency Service's press service reported.

In addition, seven regions suffered from flooding on June 13-14. In particular, in Ternopil, Chernivtsi, Ivano-Frankivsk, Zaporizhia, Mykolaiv, Kirovohrad, and Dnipropetrovsk regions, 49 houses, 73 yards, 35 household plots were damaged by flooding; roofs of 12 houses and about 2.5 km of regional and local roads were partially damaged. As a result of the bad weather conditions, thirty-two trees fell.

Rescuers removed the fallen trees and pumped out more than 450 cubic meters of water.

If you see a spelling error on our site, select it and press Ctrl+Enter
Tags:News of Ukraineweatherblackoutpowercut