Balukh is gradually recovering, he could now walk and read. 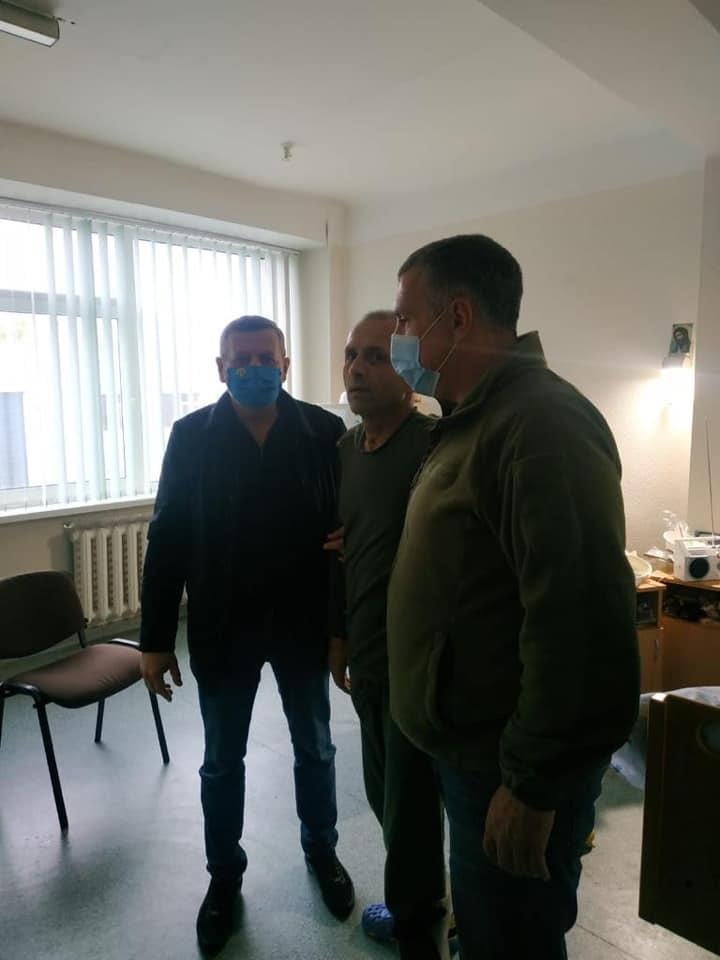 Co-chairperson of the European Solidarity parliamentary faction, Member of Parliament Iryna Gerashchenko says former political prisoner of the Kremlin Volodymyr Balukh, a resident of Crimea, is getting better after an attack in Kyiv early in September.

"I thank V. Balukh's doctors. News is good today and [here is] his first photo from the hospital. The doctors have informed Volodymyr is already trying to do the crossword puzzles:) In fact, these are rehabilitation exercises," she wrote on Facebook.

According to Gerashchenko, Balukh remains in the neurosurgery unit.

"[He can] walk, gradually recovering, [he can] read. X-rays were taken today for comparison. The dynamics are positive," the MP added. 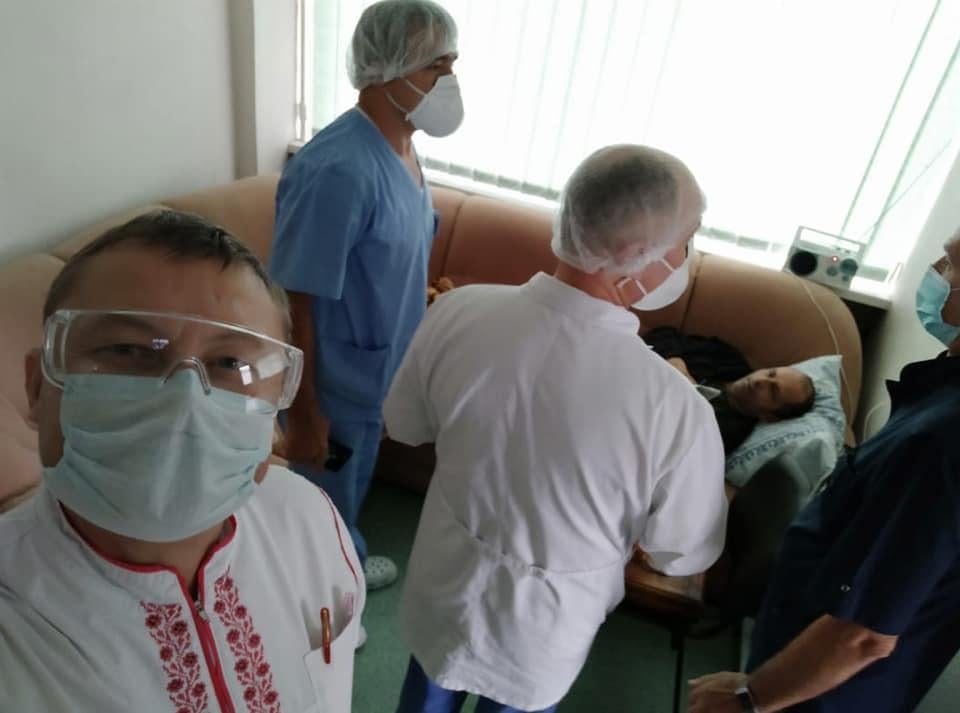