According to doctors, he still does not fully understand what happened to him, where he is. 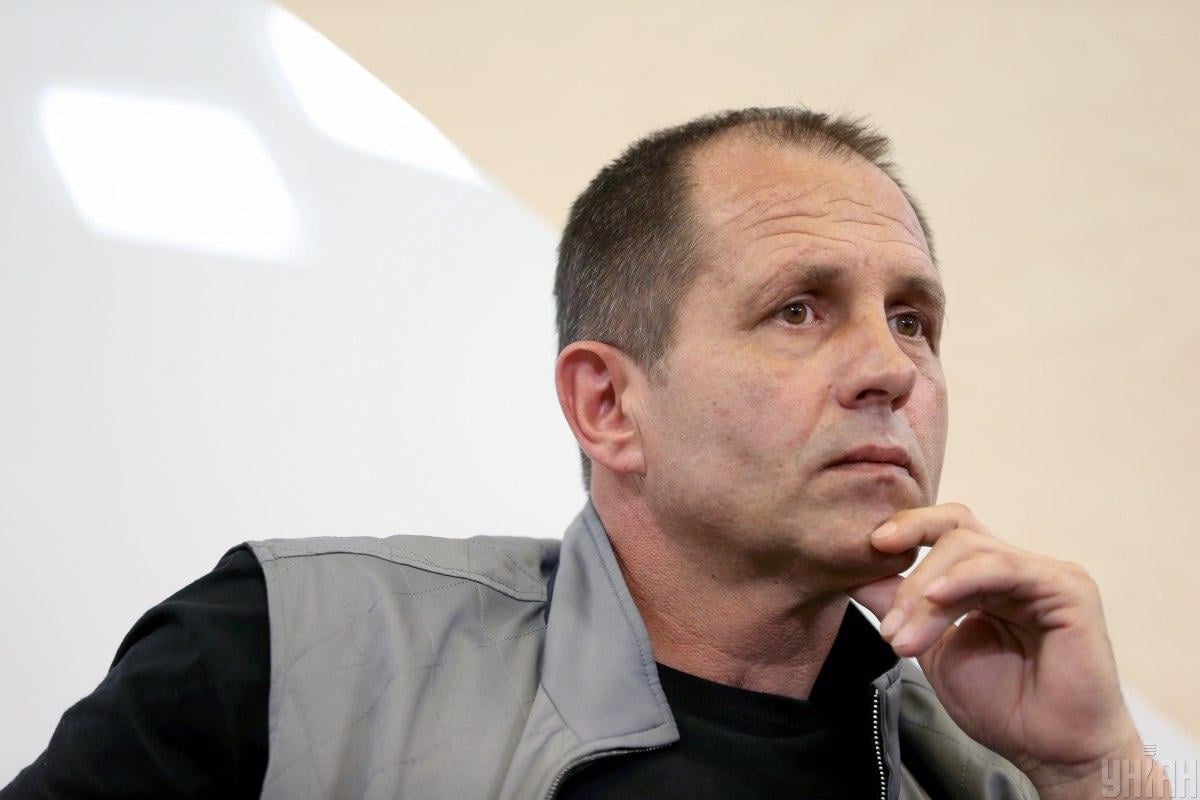 "Really good news from V. Balukh's doctors: today, after more than a month in intensive care, Volodymyr is being transferred to neurosurgery. He still does not fully understand what happened to him, where he is... It is not yet possible to visit Volodymyr, including because of the quarantine and the risk of COVID since it is very dangerous for him," the lawmaker wrote on Facebook.

If you see a spelling error on our site, select it and press Ctrl+Enter
Tags:News of UkraineUkraineGerashchenkoBalukhpoliticalprisonerassaulthealthcondition