Only minor injuries were reported among the Ukrainians. 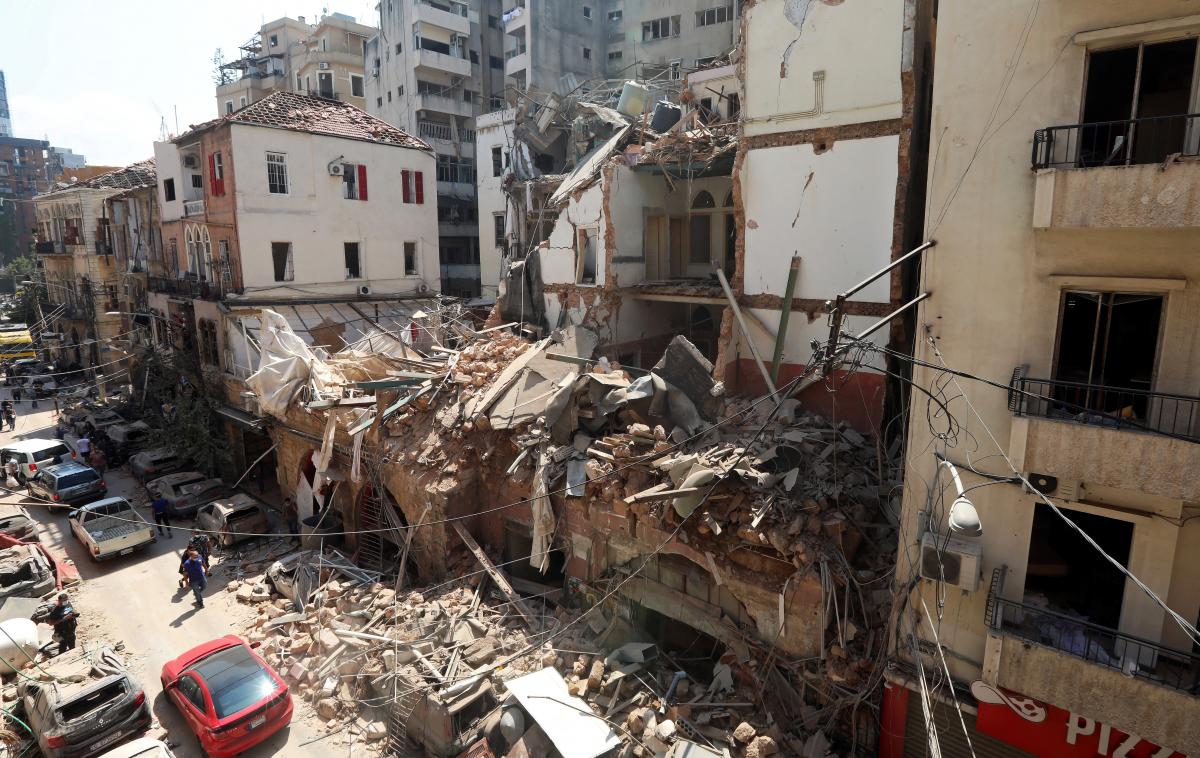 Ukraine's Ambassador Extraordinary and Plenipotentiary to Lebanon Ihor Ostash says several Ukrainian families' property was damaged in a recent explosion in Beirut, Lebanon; some of the citizens sustained minor injuries.

"There are some families who have suffered quite seriously. First of all, this is property – houses, apartments. They have sustained minor injuries, such as wounds or bruises. But no one has been seriously injured," the ambassador said on Channel Ukraine 24.

The embassy responds to all requests, he said. According to him, this is mainly assistance with repairs to houses and apartments. "Today there are no serious problems associated with the threat to the life of the Ukrainians," he added.

According to CNN, at least 100 people were killed and 4,000 wounded in the incident. Hundreds have been reported missing. It is still unclear what exactly caused the explosion, CNN reported. Lebanon's prime minister said an investigation would focus on an estimated 2,750 metric tons of the explosive ammonium nitrate stored at a warehouse.