They are kept in a pretrial detention center. 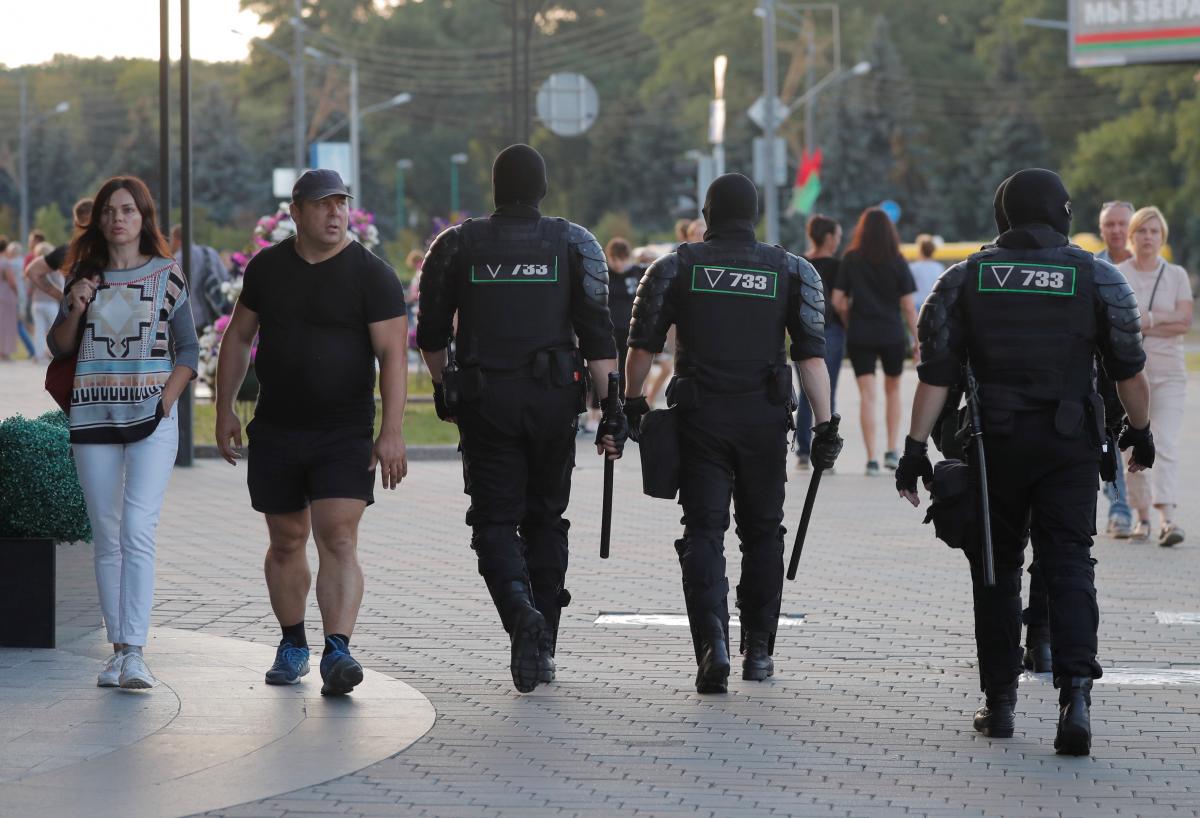 Two Ukrainians are now behind bars in Belarus / REUTERS

Belarus' authorities have opened a criminal case against citizens of Ukraine Kostiantyn Reutski and Yevhen Vasylyev, human rights activists and civil volunteers who were detained in that country on August 12.

Ravyaka's apartment, where the Ukrainian citizens were staying, was searched the day before. Investigators seized Reutski's computer, Vasylyev's Ukrainian passport and other things.

The two Ukrainians are in a pretrial detention center now, Ravyaka said.

The Ukrainian embassy has already been informed about their detention.

"They are my friends, we attended the same human rights courses. They just arrived in Belarus today [August 12], had some coffee, went for a walk and were detained. They could not and did not take part in any riots," she said.

If you see a spelling error on our site, select it and press Ctrl+Enter
Tags:News of UkraineBelarusdetentioncriminalcaseshumanrightsProtests in Belarus