This was a spontaneous act, police are confident. 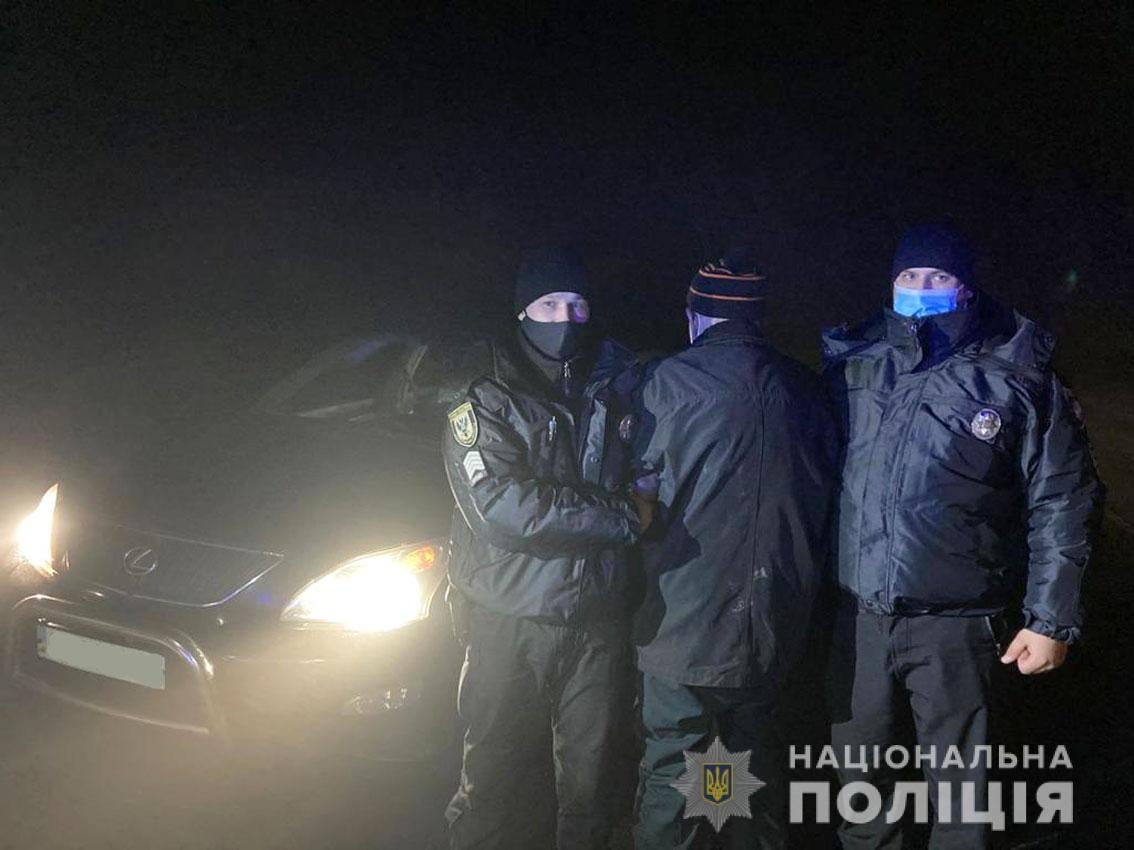 In Ukraine's Chernihiv region to the north-east of Kyiv, a village resident, 80, with no criminal record, was arrested for car theft in a bizarre incident that unfolded on Thursday, December 17.

The owner of a posh Lexus went on his business to a village council just for several minutes, leaving the car running, before coming back to find his vehicle missing, police reported.

By the car, someone left a rusty bicycle in what looked like petty compensation for the steal. 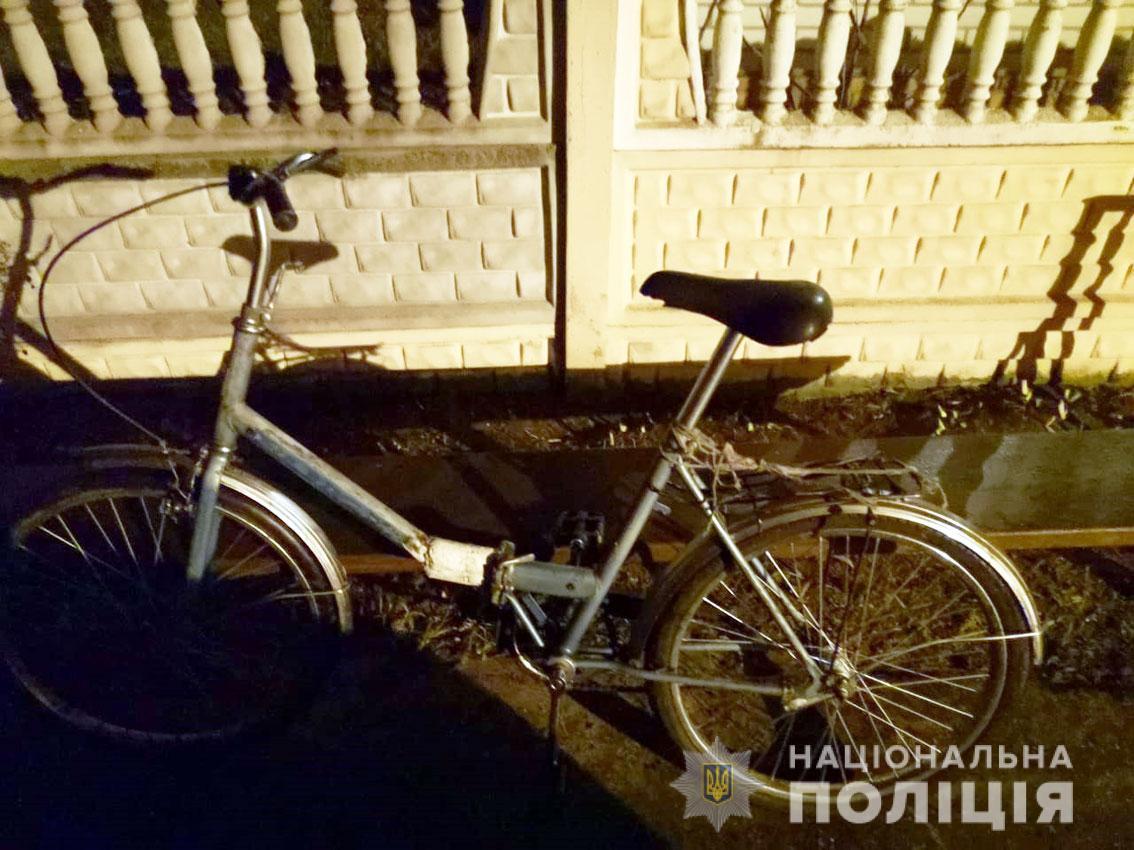 Within an hour, police patrol teams were able to locate the runaway car and blocked it on a motorway dozens kilometers away from the crime scene, in the village of Rozhny, Kyiv region.

To their great amusement, behind the wheel was an 80-year-old man, a local village resident, who bluntly admitted he had spotted a nice car with an engine running and just could not resist the temptation.

Read alsoSheremet murder trial: Court leaves Antonenko behind barsThe culprit did leave his bike on the scene, right by the car, it was confirmed.

Police believe the man had not been plotting to steal the car.

Despite his senior age, the pensioner is now facing up to eight years in prison, in line with Part 2 Art. 289 of the Criminal Procedural Code of Ukraine.