The leadership of the local police station deployed a CSI team to the scene.

In Kharkiv region, an explosion rocked a local gas processing station, killing two people and injuring nine at the site.

That's according to the press service of the National Police Department in Kharkiv region.

Read alsoThree people injured in fire engine blast in Luhansk regionThe explosion did not lead to fire at the site, the report reads. 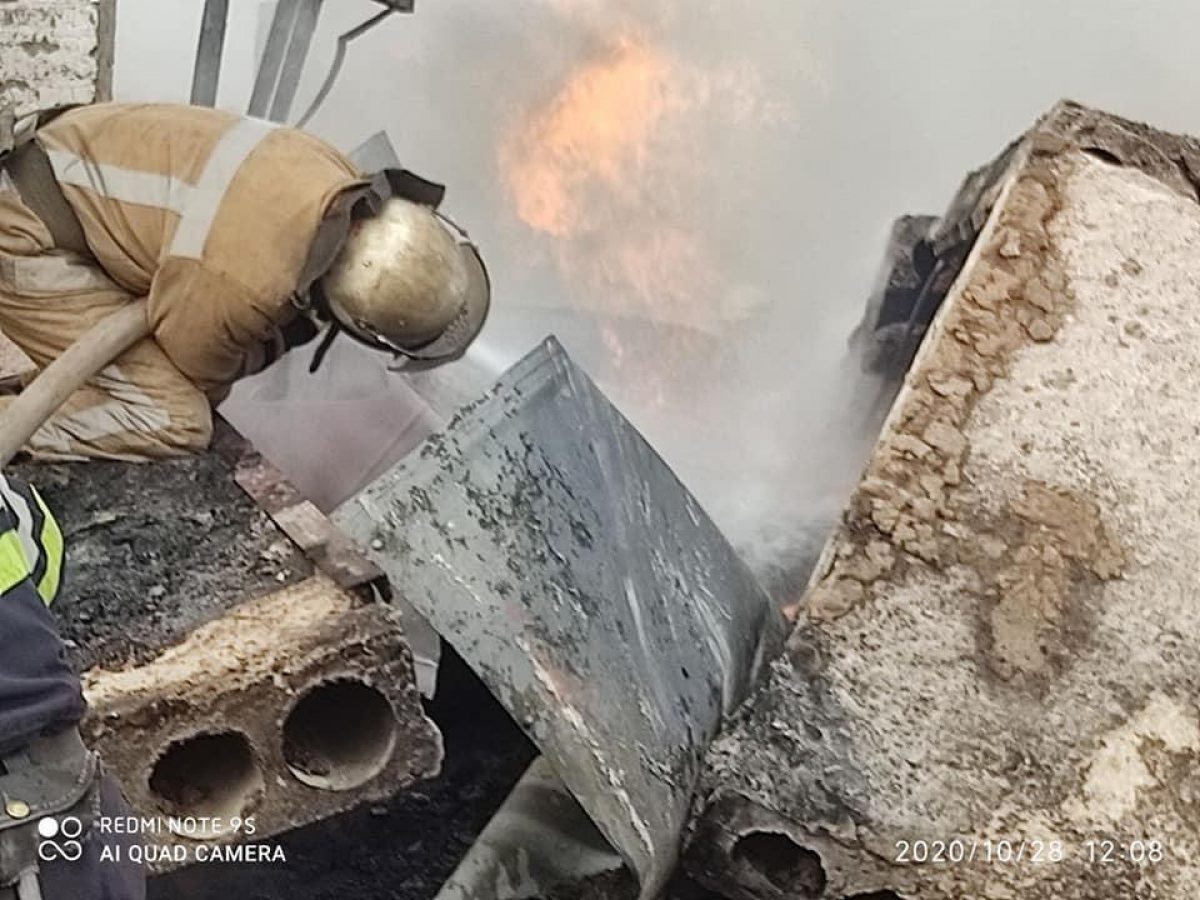 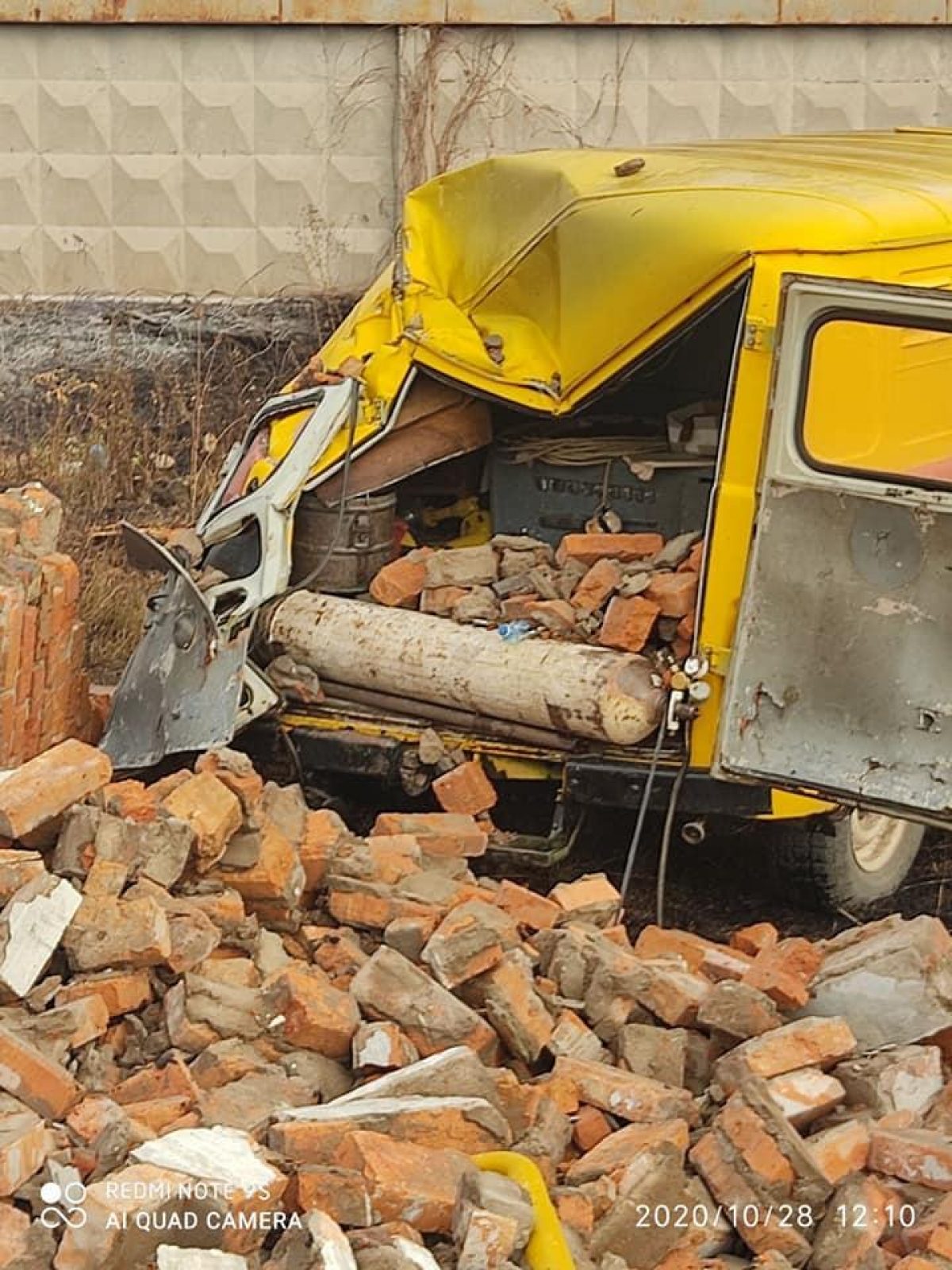 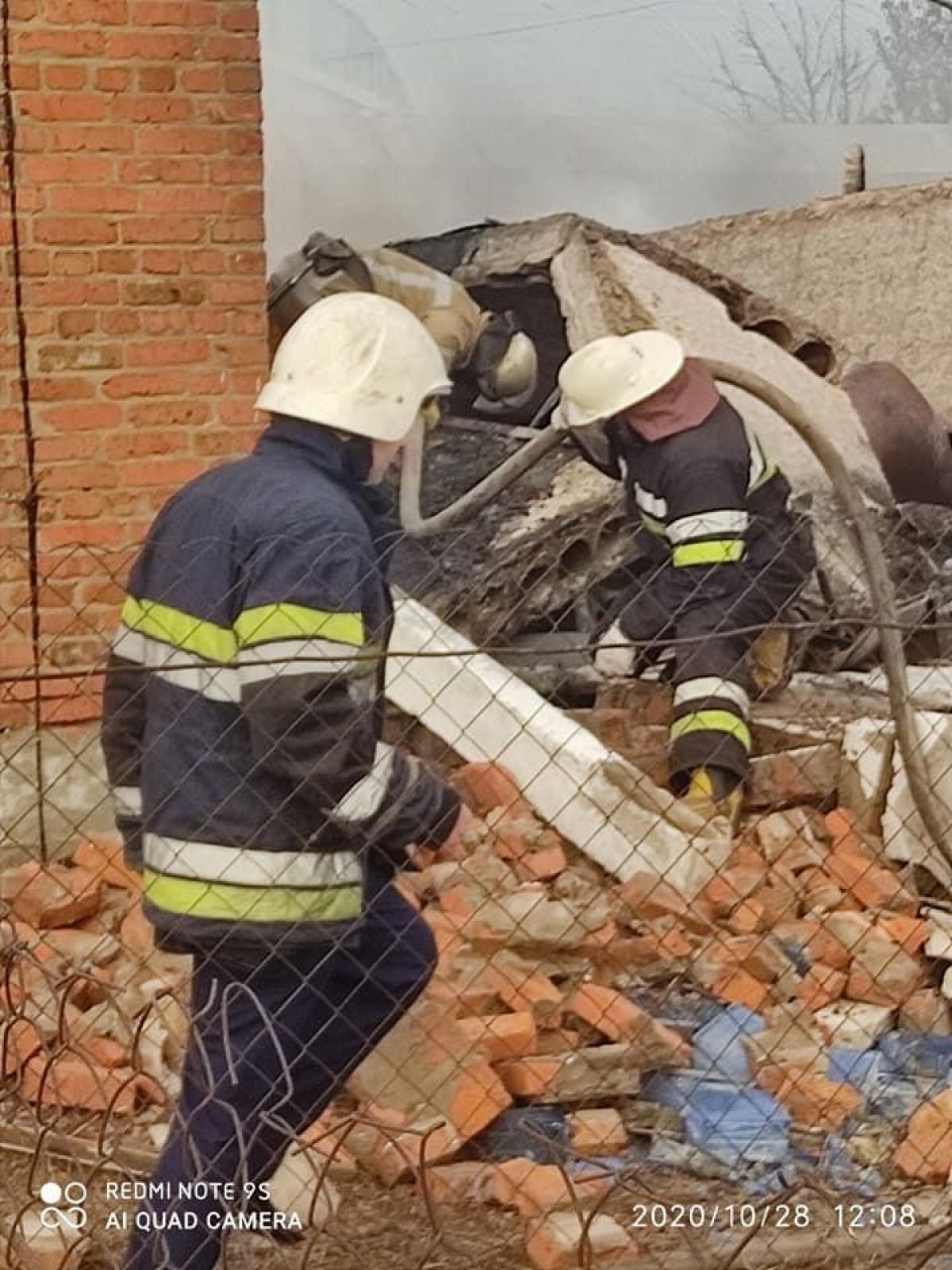 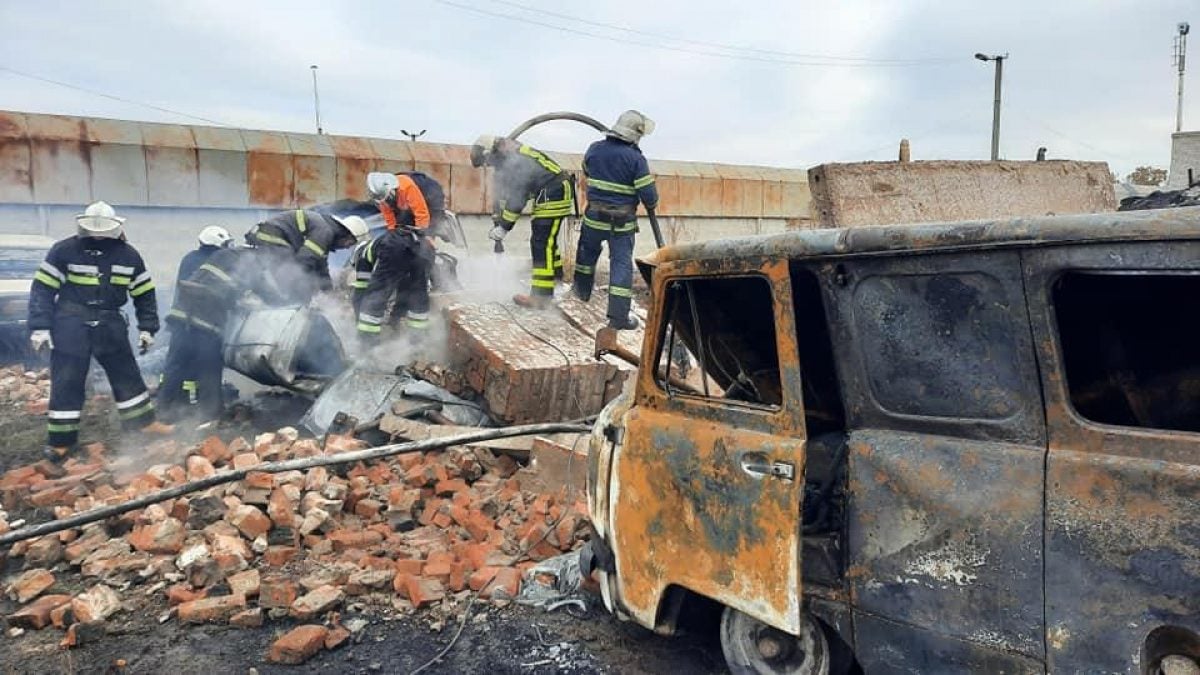 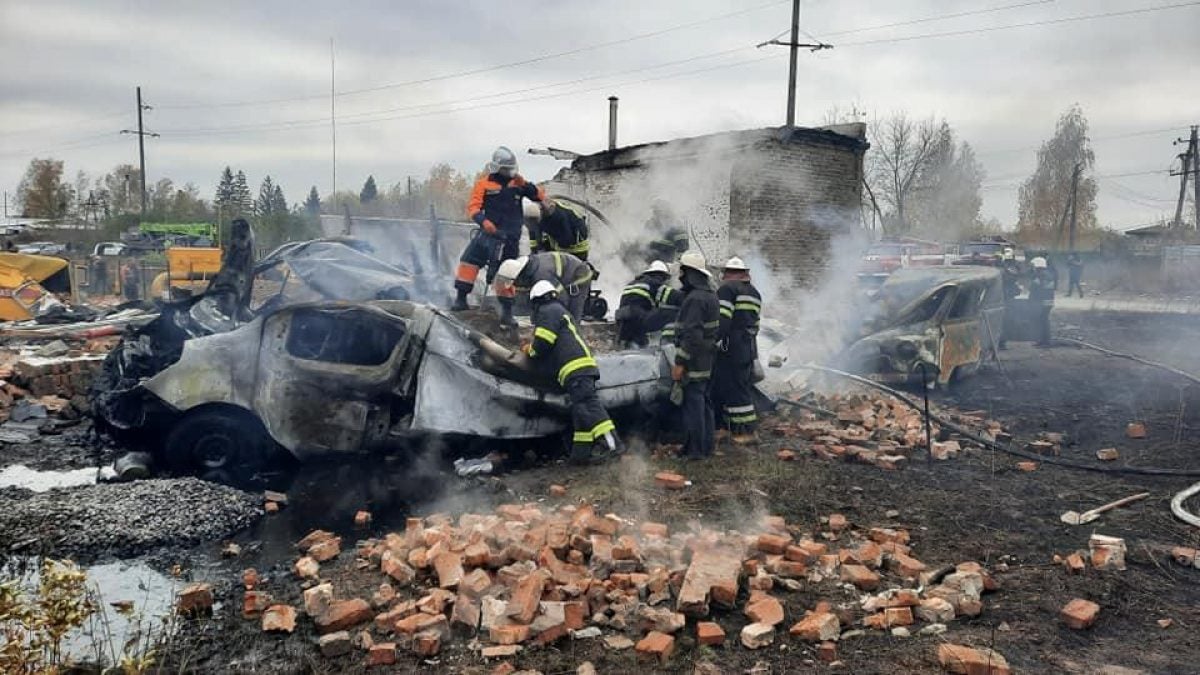 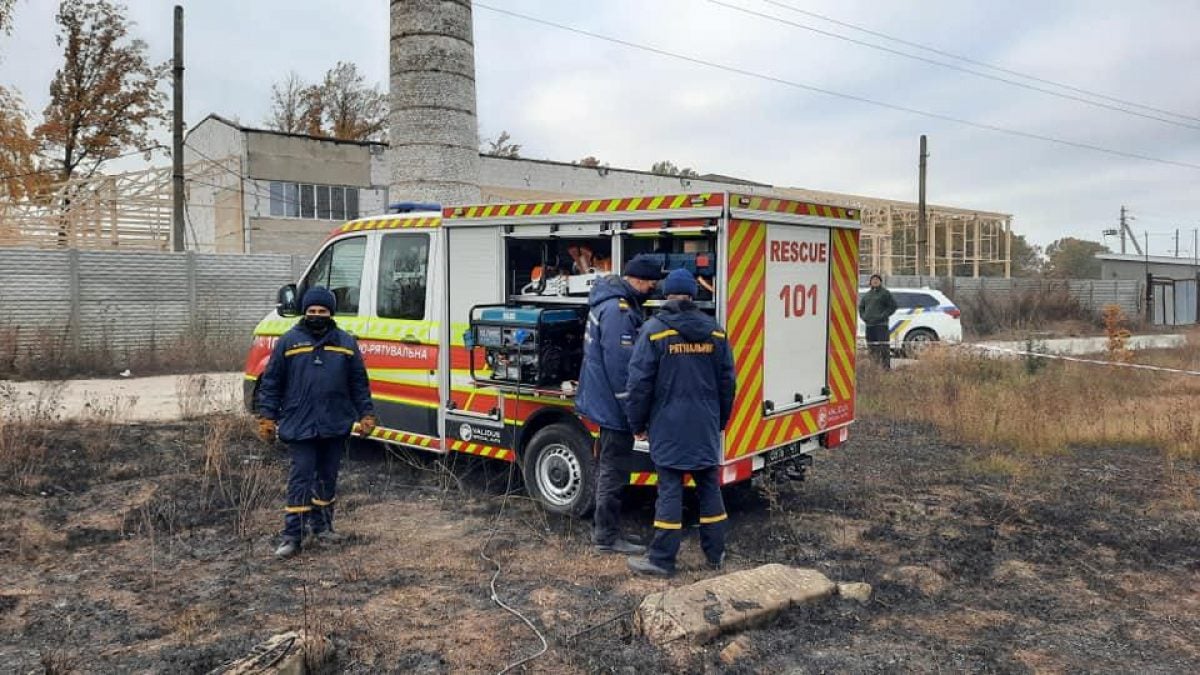 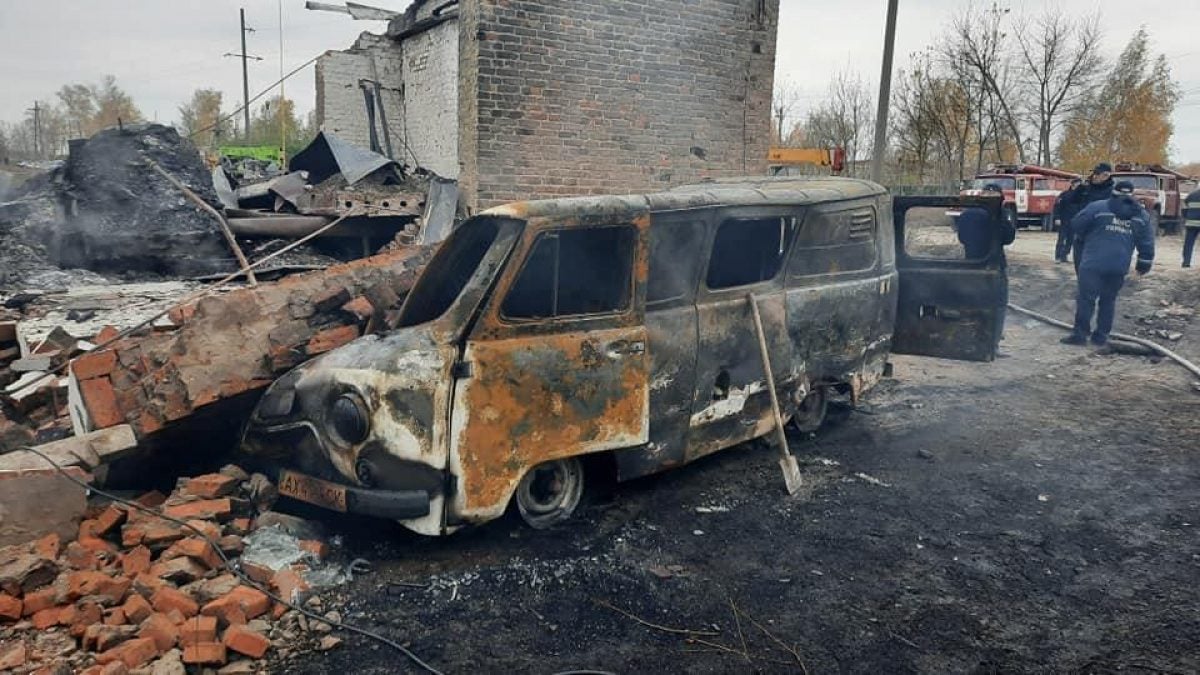 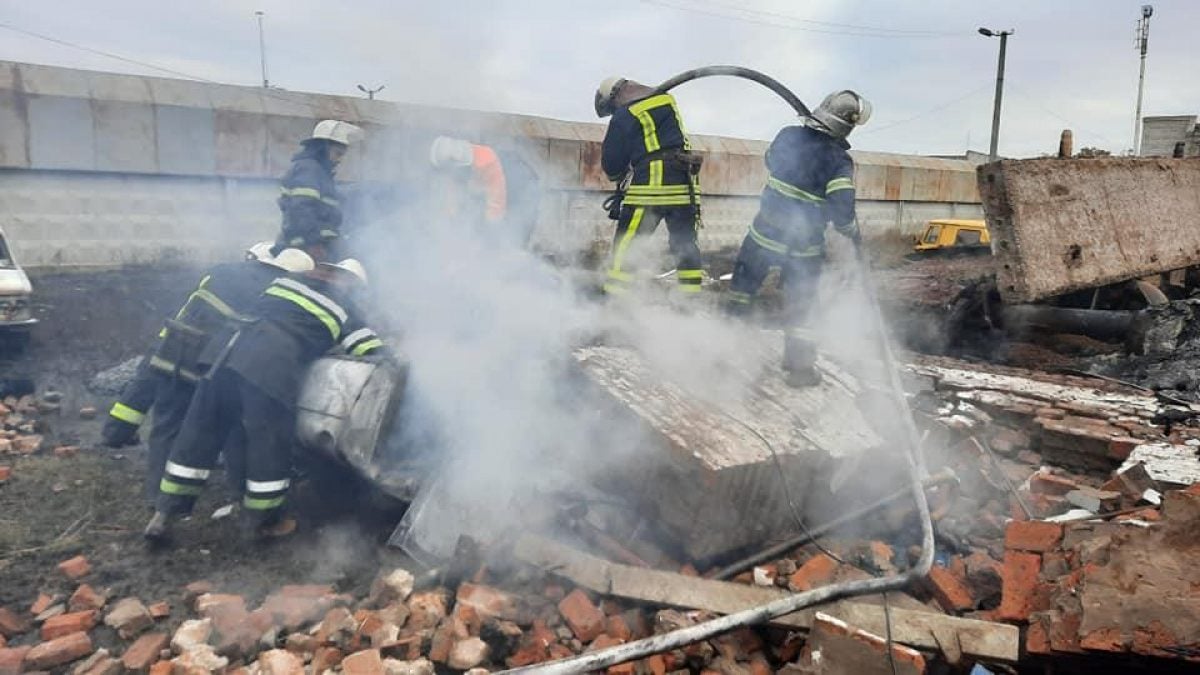 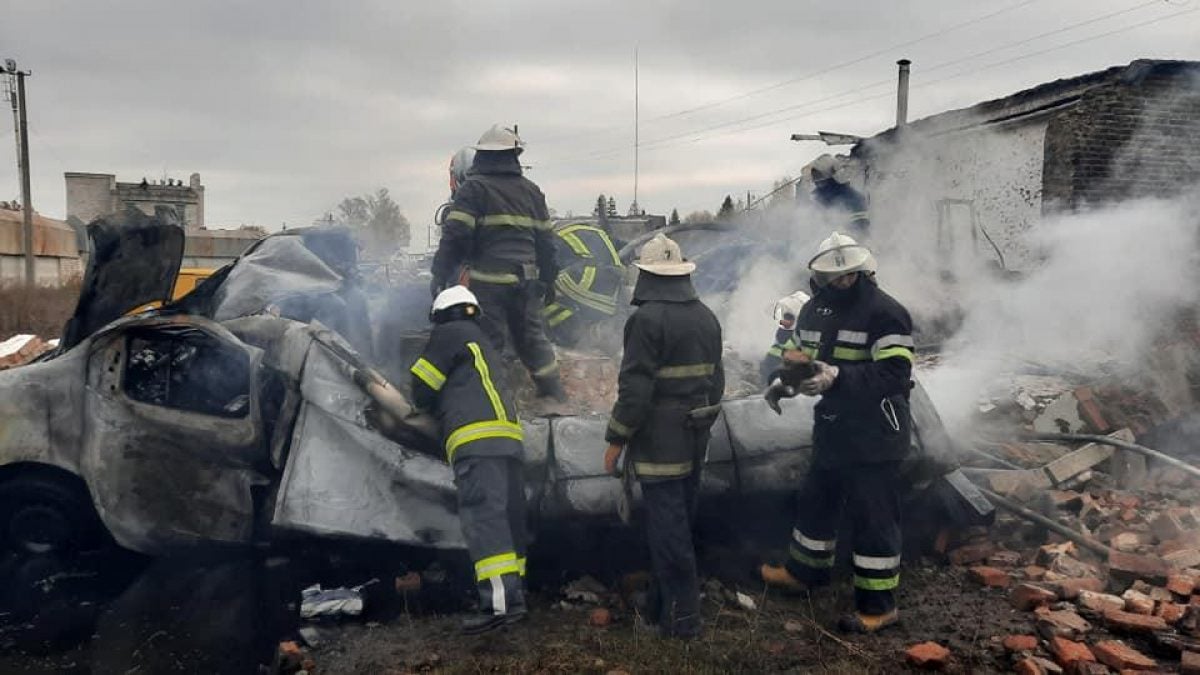 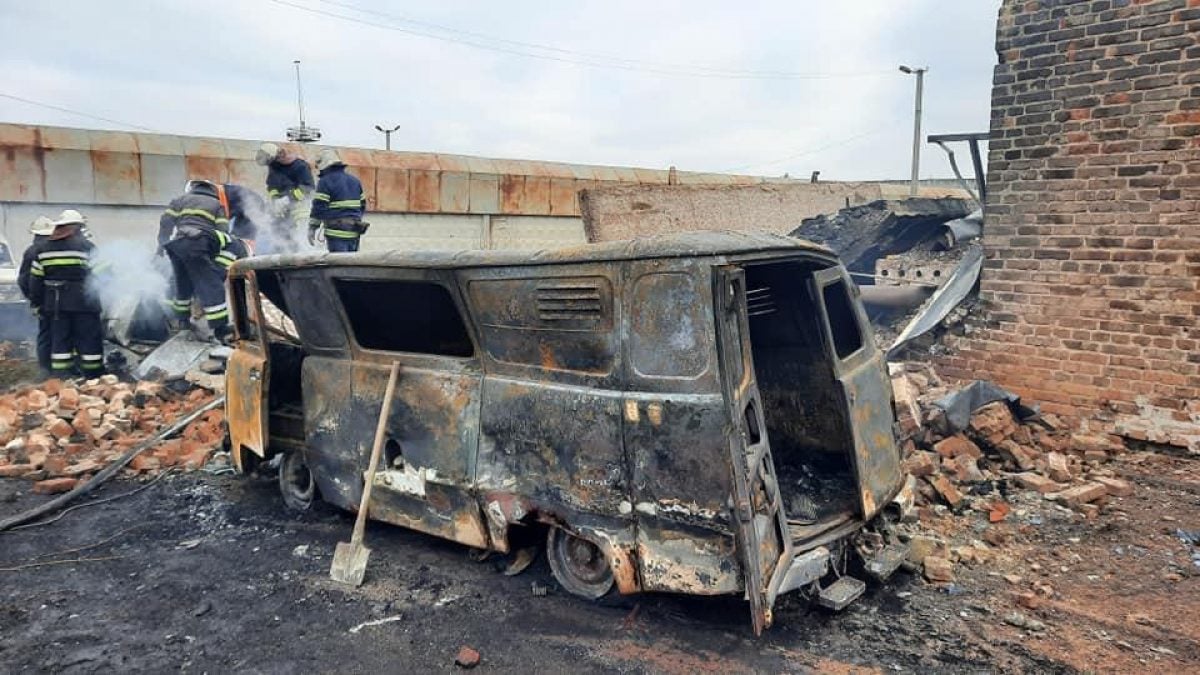 The Derhachiv Police Station has deployed a CSI team to the blast side.