The UAR-15 rifle is produced in Ukraine using domestic and U.S.-made components. 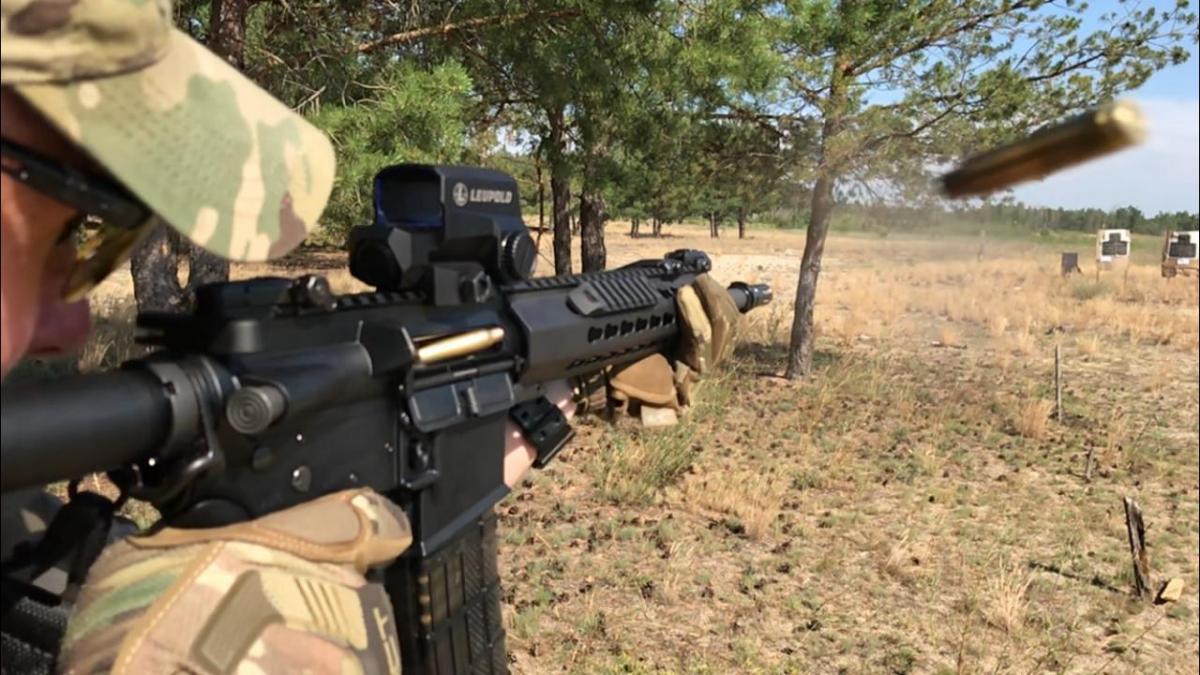 The State Border Guard Service of Ukraine is being reformed and re-equipped in line with EU and NATO standards, the agency's press service has reported.

The plan is that the UAR-15 will completely replace the Soviet-made Kalashnikovs. 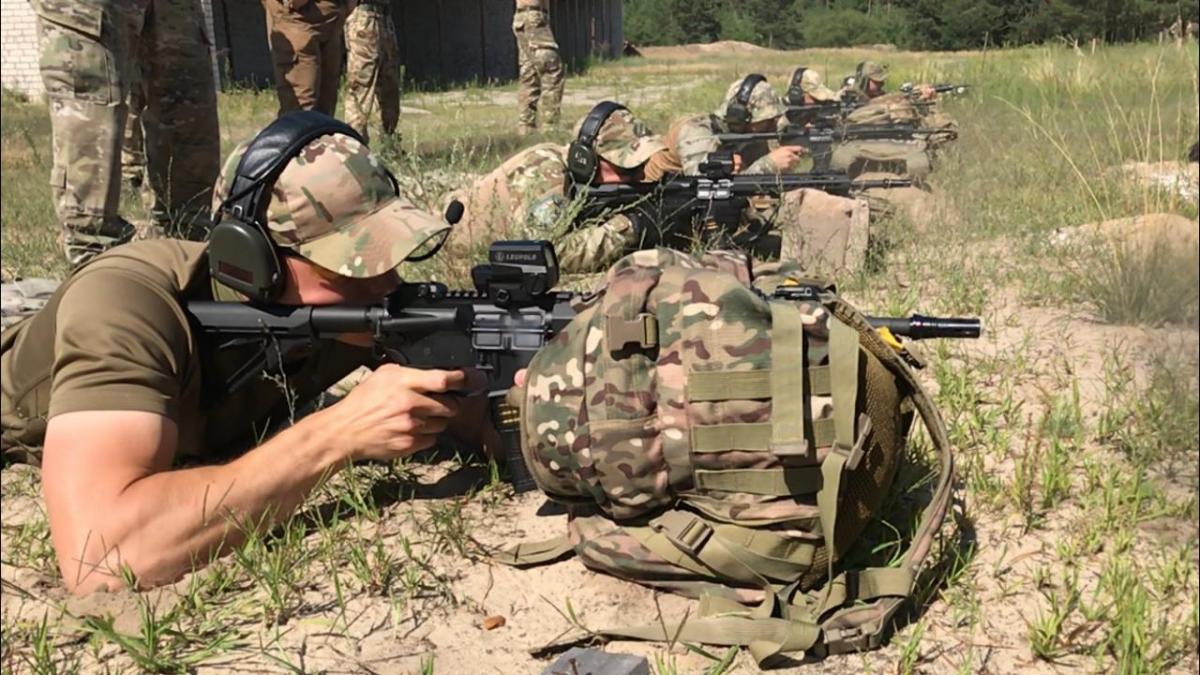 The new rifle has a modular layout, the upper part of the receiver and forend have Picatinny rails for mounting sights and other tactical accessories.

The "Carbine" gas system is applied with an adjustable gas block, which ensures smooth operation of the automated system. The modular design allows for easy replacement of various components, including forend, pistol grip, and others, thus making the rifle user-friendly.

The rifle is produced in Ukraine using domestic and U.S.-made components.

The barrel and the trigger mechanism, on which fire accuracy directly depends, are manufactured by the U.S.-based Daniel Defense.

If you see a spelling error on our site, select it and press Ctrl+Enter
Tags:News of UkraineNATOweaponsarmsreformrifleborderguardsstandards