The exercises are scheduled to start on Monday, September 14. 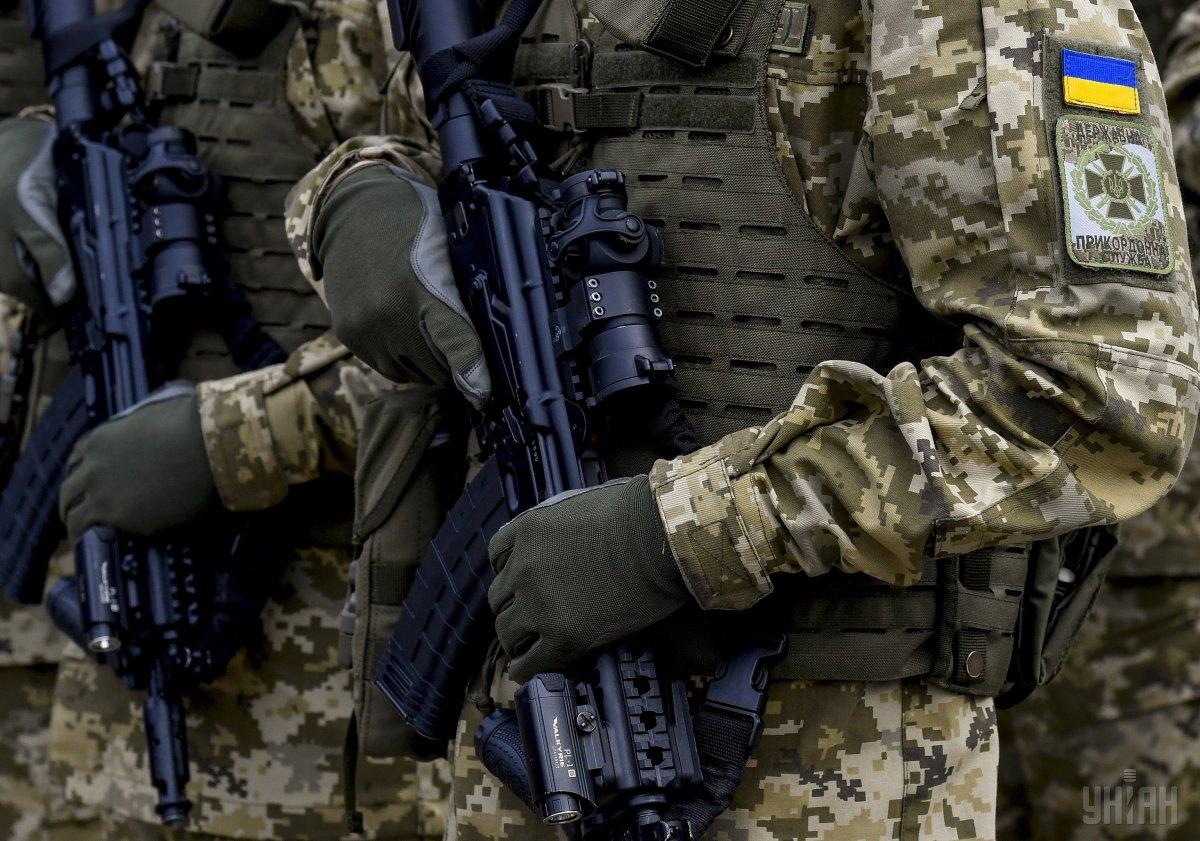 Border security has been increased / Photo from UNIAN

Ukraine's State Border Guard Service has stepped up security measures along the border with Belarus.

This announcement was made by the agency's press service just one day before the launch of the Slavic Brotherhood military drills to be conducted by the Belarusian army jointly with the Russian Federation's military.

The State Border Guard Service says the situation on the Ukrainian-Belarusian border remains controllable and stable.

"The State Border Service has enough resources to ensure reliable security [along the border]. In particular, measures to protect that section of the state border have been enhanced with the involvement of additional reserves, including the DOZOR [the 10th separate rapid response squad of the Border Service that is used to counter human trafficking, arms smuggling, terrorism] and a K-9 unit," it said. "Airspace surveillance is carried out by the border aviation forces, including with the help of drones, on an ongoing basis, while SAFE Boat 27 vessels are additionally involved in patrolling the water sections of the border."

According to the agency, the security measures are being taken to prevent offenses and counter any provocations, irregularities, including illegal border crossings by groups of people.

"All available information that may affect the protection of the state border is being collected and processed now. Search units, district inspectors of the border service are actively engaged in the operation, the number of border patrols has been increased," it said.

Border patrols with specially trained dogs are on duty, while there is active observation from technical posts with the use of surveillance equipment, vehicles, and aircraft.

The Ukrainian-Belarusian border section is over 1,000 km long and runs through five Ukrainian regions, it said.