Eleven suspects have been remanded in custody for two months. 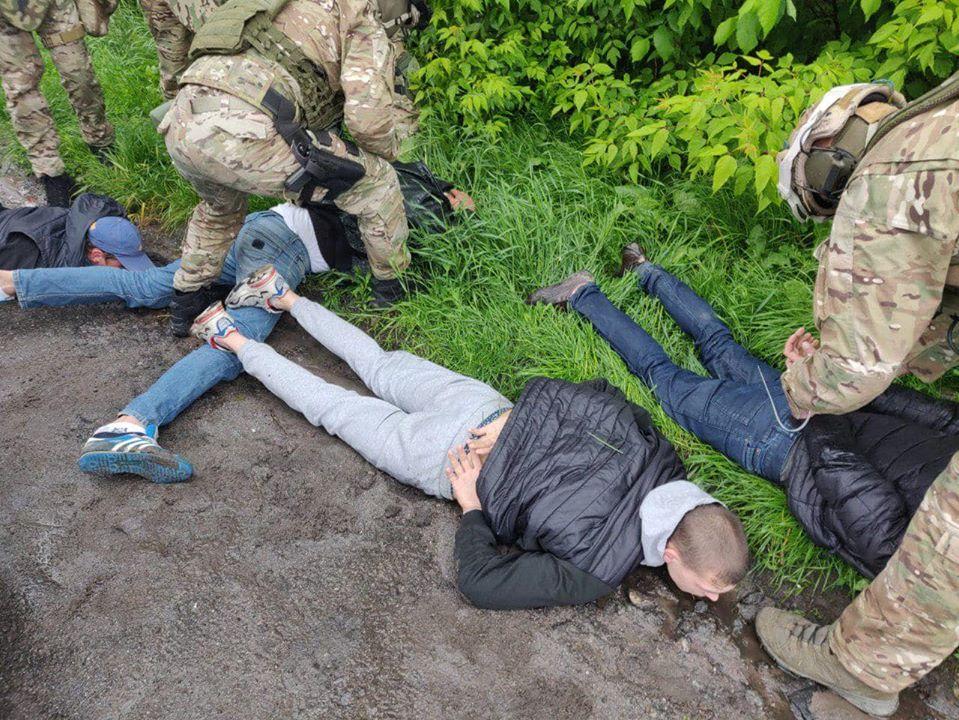 The number of detainees in a May 29 shootout incident in the town of Brovary has grown to 30, the Interior Ministry of Ukraine said; 23 of them have suspect status.

"As of today, May 31, police officers have detained 30 people involved in the crime. Twenty-three of them have been served with the notice of charges," the ministry said on its website on May 31.

Court rulings have been delivered on 11 of them – they will be remanded in custody for 60 days without the right to put up bail.

The Interior Ministry recalled that the shootout was the result of a feud on the market of passenger transportation services between Kyiv and the suburban town of Brovary.

As UNIAN reported, a shootout incident between representatives of minibus transportation firms was reported in Brovary, Kyiv region, on the morning of May 29. Three persons were injured, two of them with gunshot wounds are in hospital now.

Over 100 people took part in the clashes, the ministry said. One bus with armed men arrived from the city of Vinnytsia, and the other group came from Kyiv in three buses.

Law enforcement agencies began a pretrial investigation into the case under Part 4 of Article 296 (hooliganism), Part 1 of Article 263 (illegal handling of weapons, ammunition and explosives), Part 2 of Article 194 (intentional destruction or damage to property), as well as Article 15, Part 2 of Article 115 (attempted homicide with two or more victims) of the Criminal Code of Ukraine.

If you see a spelling error on our site, select it and press Ctrl+Enter
Tags:News of UkraineshootingcrimeincidentshootoutinteriorministryBrovary