Earlier, those countries where the incidence rate was 40 patients per 100,000 people were included in the "red zone." 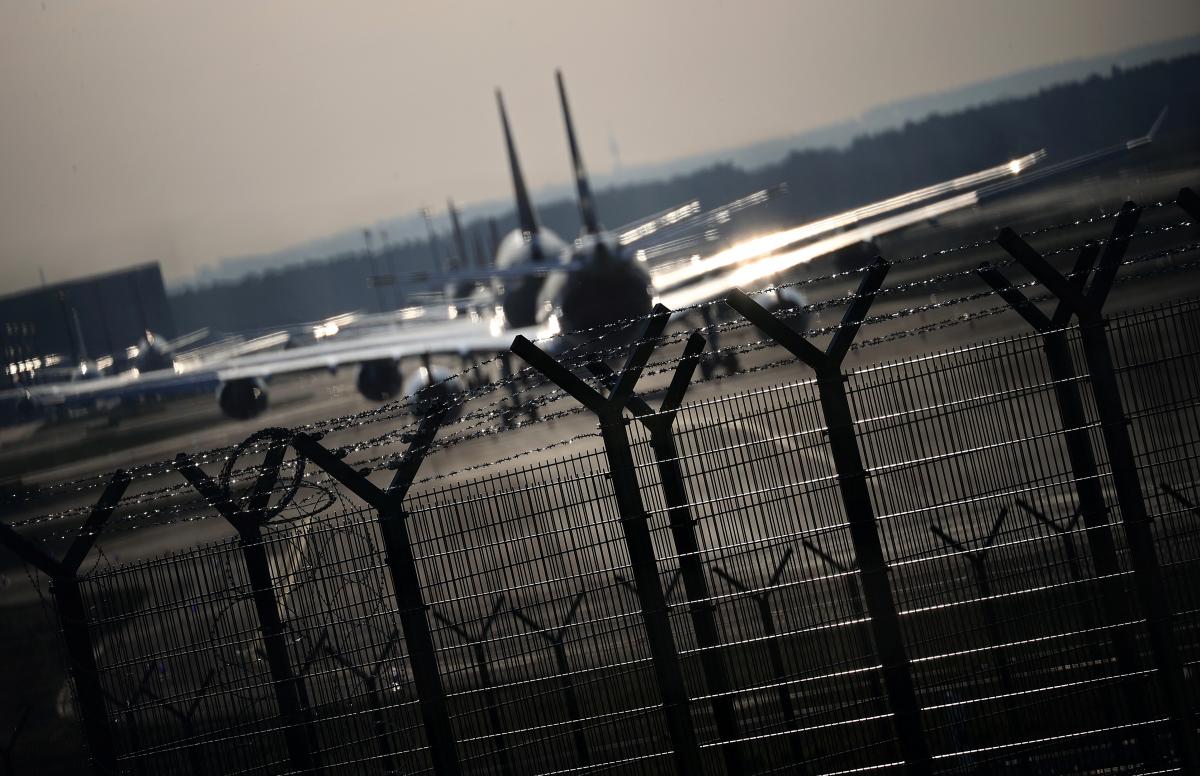 The Cabinet of Ministers, Ukraine's government, has increased incidence rates for countries that are defined as states with the significant spread of COVID-19.

Read alsoUkraine's Health Ministry: Quarantine to be extended for another month, but conditions will change

"It is proposed to establish that states with the broad spread of COVID-19 are considered to be those where the number of active cases of the disease is over 55 per 100,000 people," Ukrainian Health Minister Maksym Stepanov said at a government meeting before the relevant decision had been made, according to an UNIAN correspondent.

Earlier, this status was assigned to those countries where the incidence rate was 40 patients per 100,000 people.