The Armed Forces promised to make an official statement on the subject soon. 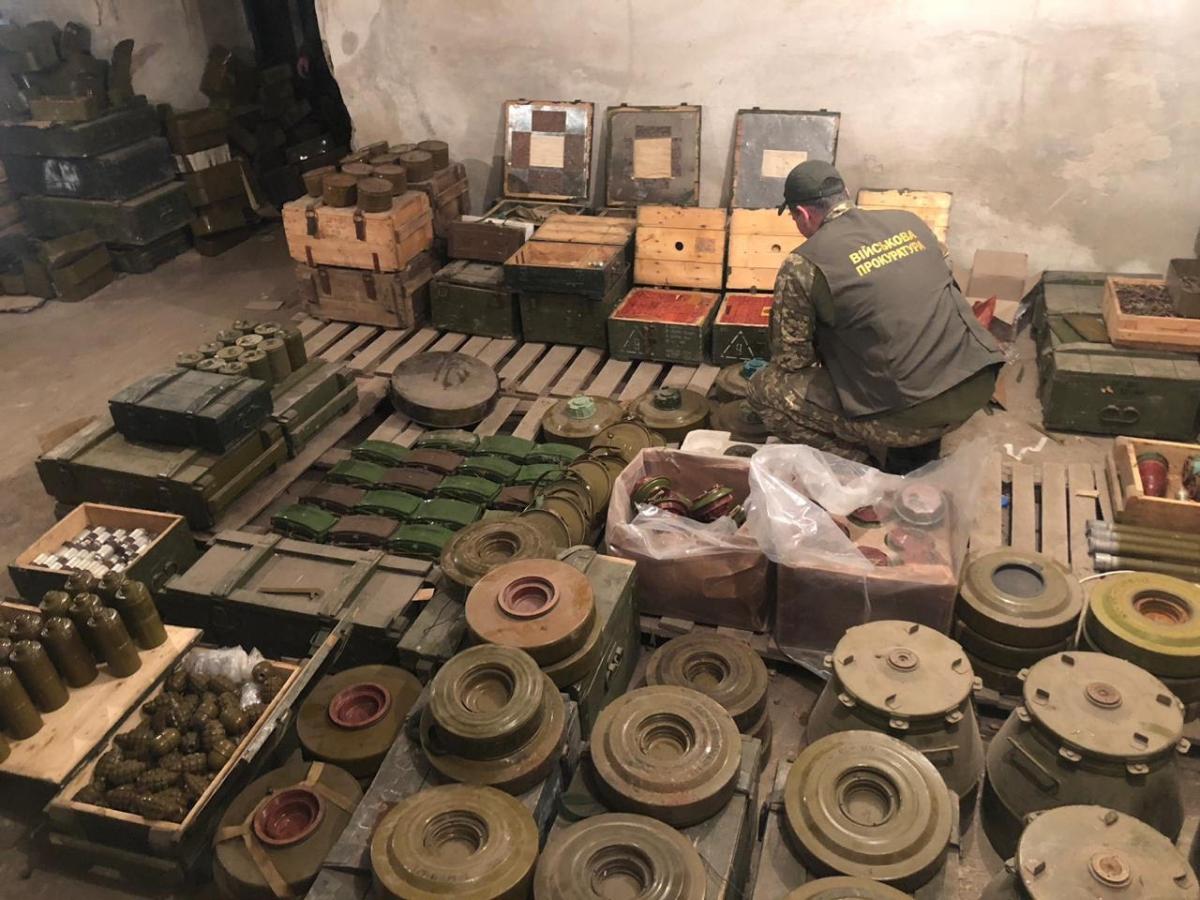 "The process of receiving and transmitting the infrastructure itself under the control of the relevant authorities into the 3rd special purpose regiment is underway. All this happens according to the decision of the military leadership," the press service of the special operations forces told UNIAN.

The Armed Forces of Ukraine also vowed an official statement on the subject.

Earlier, former Head of the Right Sector organization, Chairman of the Ukrainian Volunteer Army Dmytro Yarosh wrote on Facebook that the "cache" uncovered in a "heroic effort" by the Office of the Prosecutor General is nothing but military equipment, weapons and ammunition officially transferred by the 5th separate battalion of the Ukrainian Volunteer Army to the Special Operations Forces of the Armed Forces of Ukraine.

According to Yarosh, the transfer of military equipment took place in February-March.

"We also transferred under the control of our brothers-in-arms from the special operations forces one of our bases, which had been visited by thousands of fighters, hundreds of journalists, thousands of volunteers, dozens of lawmakers, ministers, heads of the Armed Forces, SBU Security Service of Ukraine, the Interior Ministry, etc. Visited the site in 2014-2020," Yarosh added.

As UNIAN reported earlier, the Prosecutor General's Office of Ukraine on Wednesday, April 29, reported on the discovery at an abandoned children's summer camp in Dnipropetrovsk region of a huge cache of weapons that even had in it some military hardware like an infantry fighting vehicle, an armored personnel carrier, a massive anti-tank gun, as well as mortars, anti-tank guided missile launchers, other weapons, and munitions.