Deputy PM: No threat to visa-free travel with EU over "constitutional crisis" in Ukraine

Stefanishyna is convinced "the government provides an adequate response to this challenge." 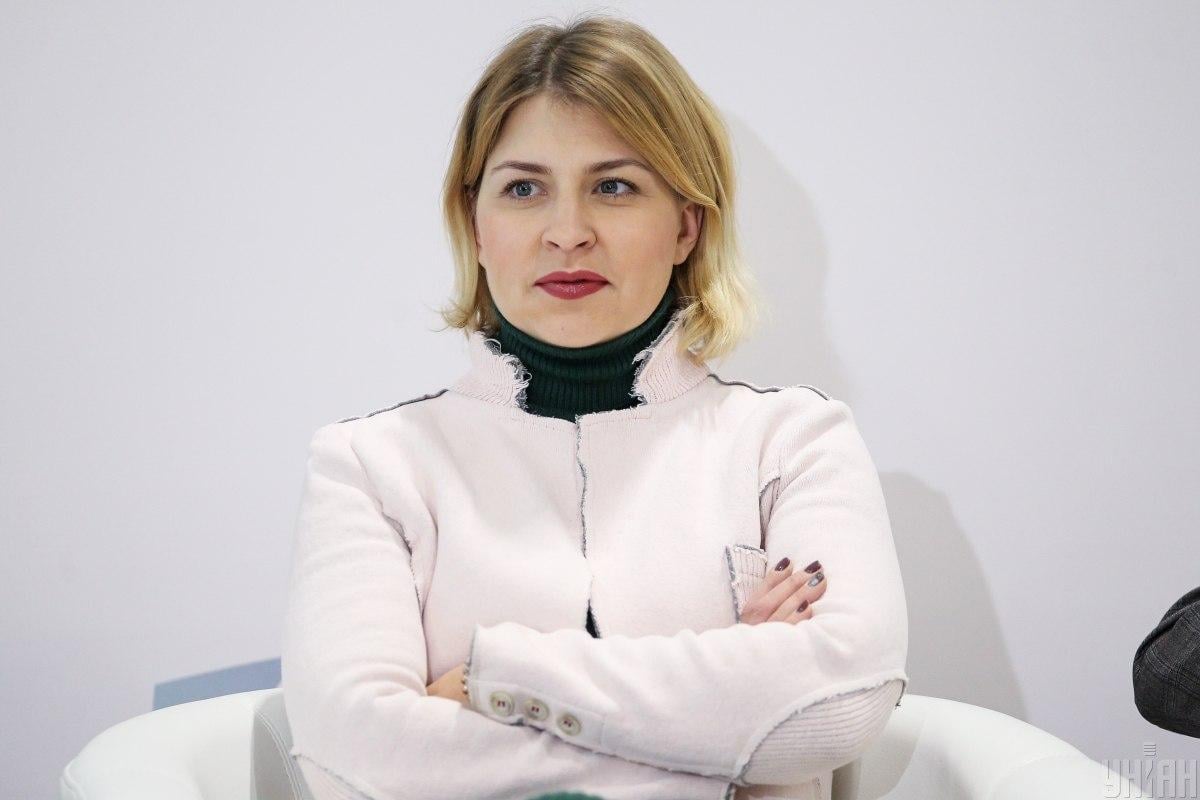 Ukrainian Deputy Prime Minister for European and Euro-Atlantic Integration Olha Stefanishyna says it's impossible to quickly resolve the crisis caused by the decision of the Constitutional Court to abolish criminal liability for inaccurate declaration, but there is no threat to the visa-free travel with the European Union.

"We have no constitutional crisis. Crisis is due to the decision of the Constitutional Court. These are a bit different things, but today president demonstrates high level of leadership in the process. A legal commission is working, an anti-corruption council will soon start working, decisions are being worked out," she told journalists, according to an UNIAN correspondent.

"But these can't be quick decisions. These must be complex political and legal consensus, and such consensus is being sought now, and therefore such a reaction, the active interaction of the authorities, allows me saying there is no threat to visa-free travel, and there is a quite common position on dedication to anti-corruption reforms," she added.

The Constitutional Court also recognized the provisions of laws on the audit of officials' e-declarations as unconstitutional and stripped the National Agency on Corruption Prevention (NACP) of powers to check declarations and identify conflicts of interest.

President Volodymyr Zelensky tabled bill No. 4288 in parliament to terminate the powers of all CCU judges. The document states, in particular, that the decision of the Constitutional Court of October 27 is "null and void" (such that it does not create legal consequences) as such that was adopted by the CCU judges in conditions of a real conflict of interests." Zelensky proposes the termination of the powers of CCU judges from the date when the law becomes effective, suggesting that subjects authorized to appoint new judges should immediately begin the procedure for the competitive selection of the court's new members.

If you see a spelling error on our site, select it and press Ctrl+Enter
Tags:News of UkrainevisafreetravelConstitutionalCourt