The Miners will play in Group B; the White-Blues will perform in Group G. 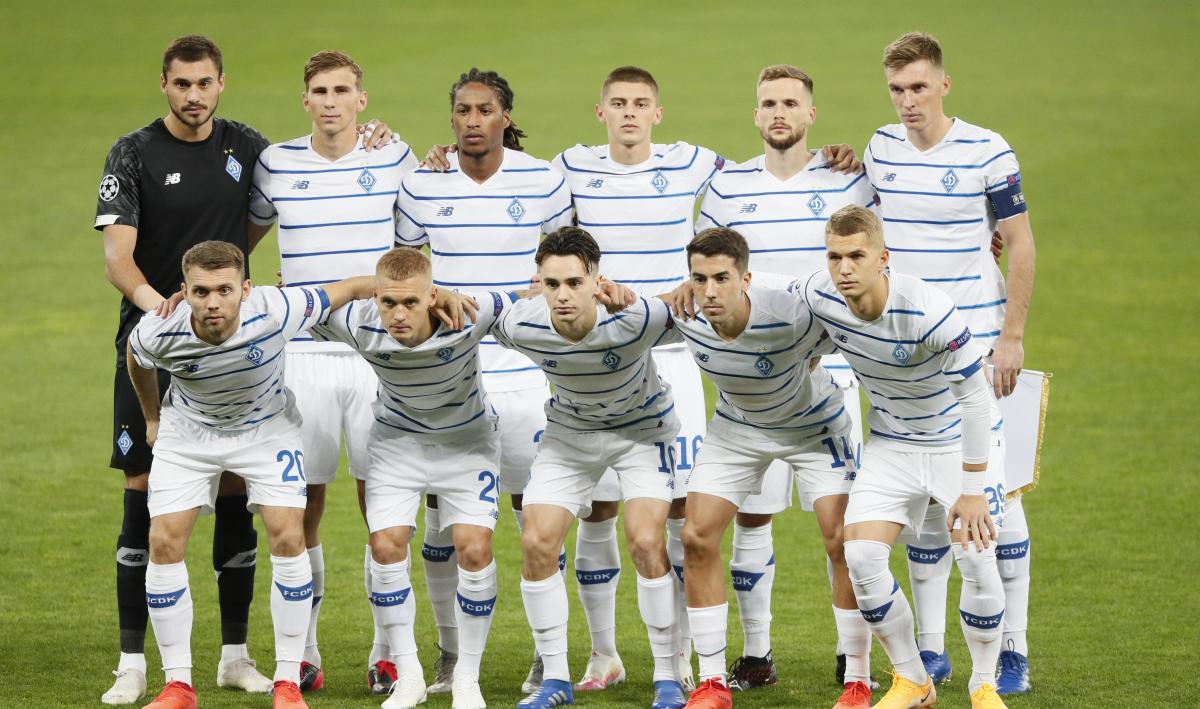 The White-Blues will perform in Group G / REUTERS

Shakhtar will play in Group B together with Real Madrid (ESP), Internazionale Milano (ITA), and Borussia Monchengladbach (GER). The MD1 games have been scheduled for October 20 and October 21.

Commenting on the results of the draw, Shakhtar manager Luis Castro said that their group is really tough.

"We are all aware that we are in a really tough group, and we do not hide it," he told Shakhtar TV.

"But last year, we also experienced quite difficult moments and out of 11 games in European competitions we lost just on three occasions – in the Europa League semifinal against Inter, the first UCL group stage game against Manchester City and the last one against Atalanta."

The White-Blues will perform in Group G against Juventus FC, FC Barcelona, and Ferencvarosi TC.

It should be noted that Shakhtar met with Inter after the latest Europa League draw. The teams determined the finalist of the tournament – the Italians won a crushing victory with a 5-0 score.

Dynamo will be faced off by several Ukrainians at once in a match with Ferencvarosi TC. In addition to the head coach, Serhiy Rebrov, who is a legend of Kyivans, the Hungarian team is represented by midfielders of the Ukrainian national team Ihor Kharatin and Oleksandr Zubkov. The latter recently received a debut call to the national team.