The Kyiv squad failed to hold the first half's 0:2 lead in the away match. 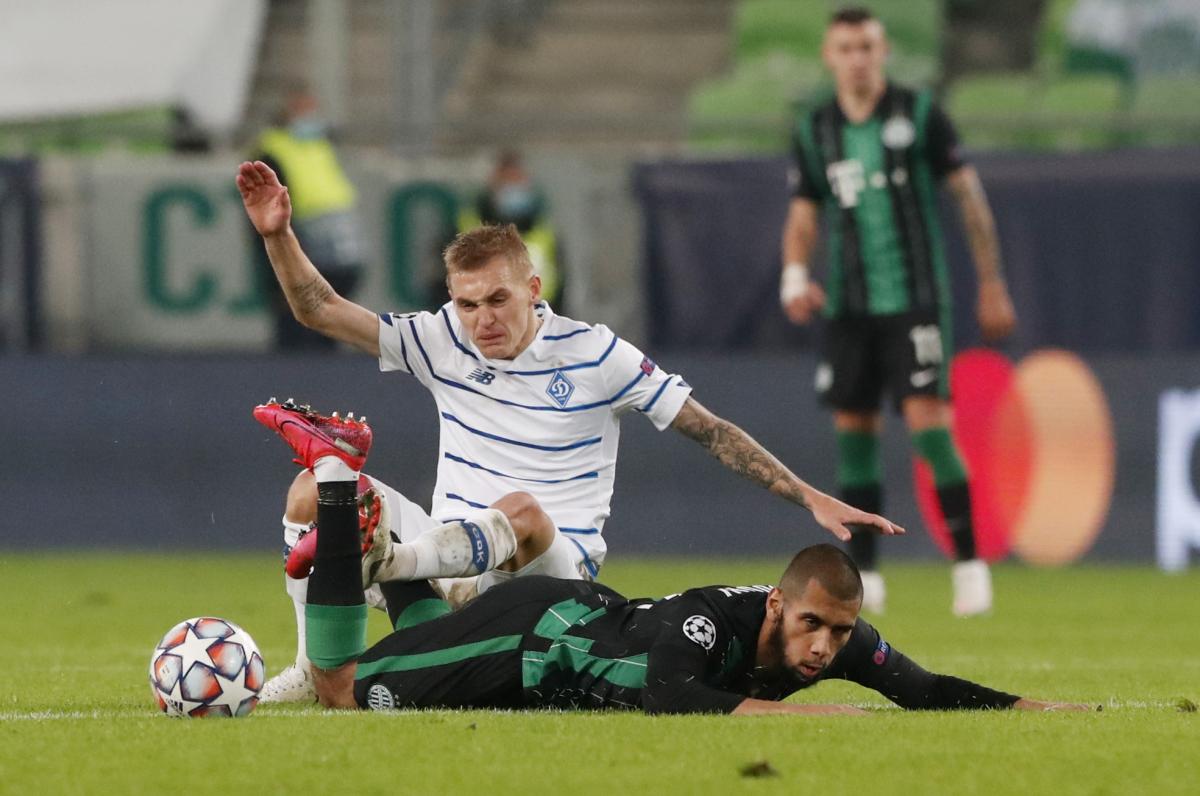 In their second match in this year's UEFA Champions League group stage, Dynamo Kyiv on Wednesday played in Budapest against the local Ferencvarosc, Hungary's Champion.

After a promising first half where Mircea Lucescu's team stunned the hosts with two goals – first from a penalty shot by Viktor Tsyhankov on the 28th and a nice cross finisher by Carlos de Pena on 41st, Ferencvarosci still managed to rebound after the break.

The team, led by former Dynamo star striker Serhiy Rebrov, who has been widely praised by local fans for the club's latest success, dominated pretty much throughout the second half and made Dynamo forget about more goal attempts, forcing Ukrainians to focus on defense.

First struggling to penetrate Dynamo's defenses, Ferencvarosc finally found the hole on 59th when Tokmac Nguen delivered a brilliant shot from the sharp right corner of the box, driving the ball into the left pole before it went in – much to the keeper Denys Boyko's disappointment as he is now trying to prove his skills before the manager amid the astonishing performance by Heorhiy Bushchan, who has recently tested positive for COVID-19. 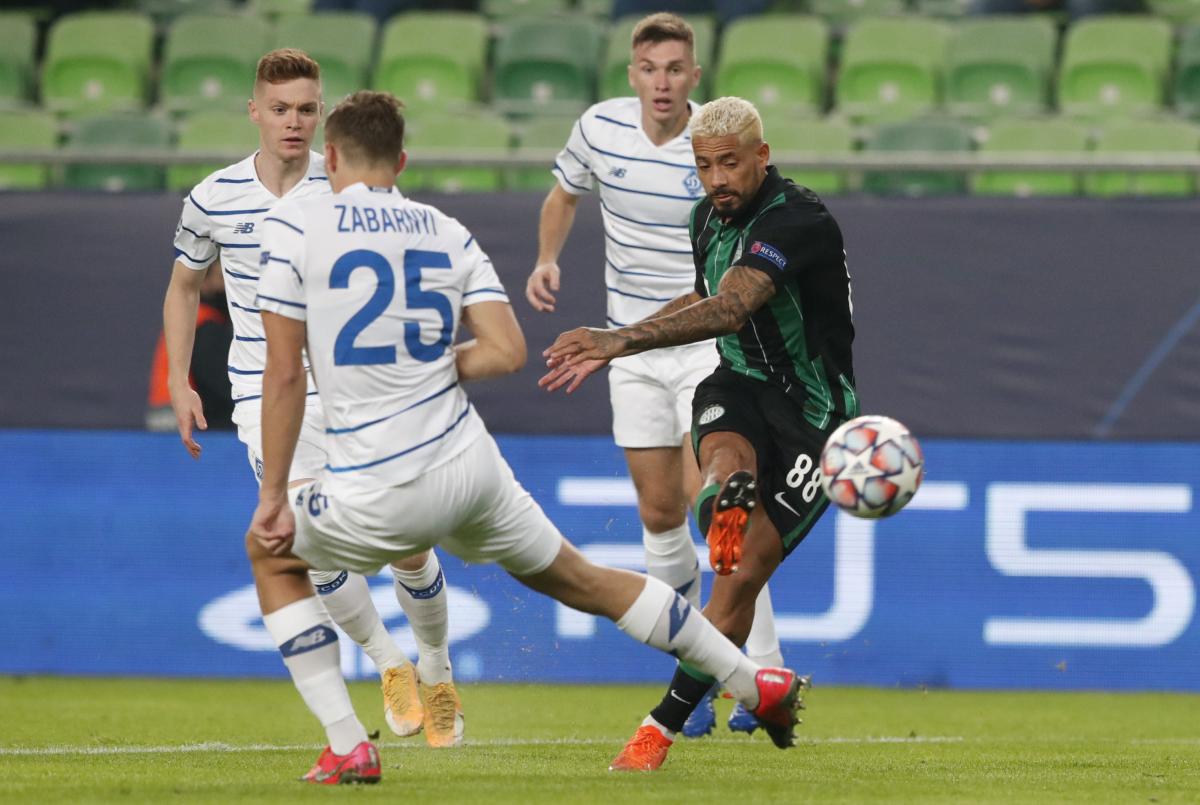 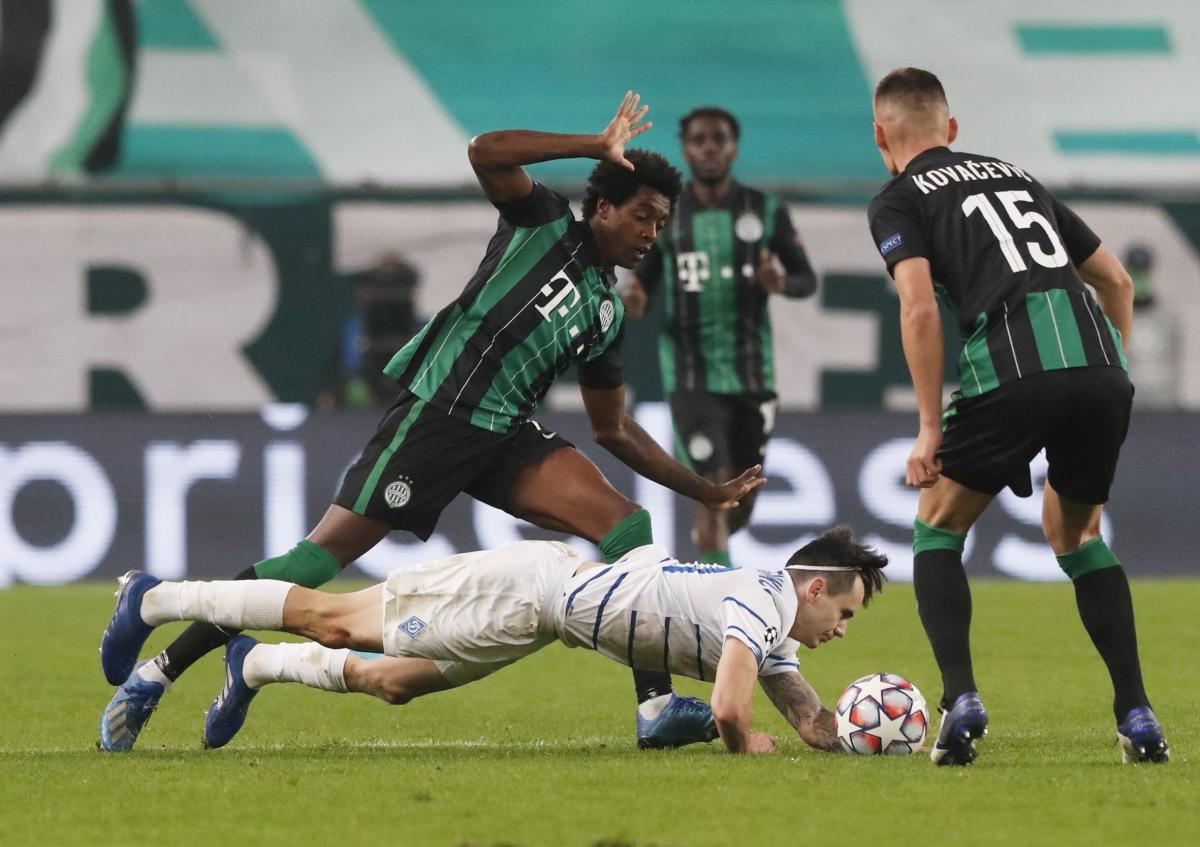 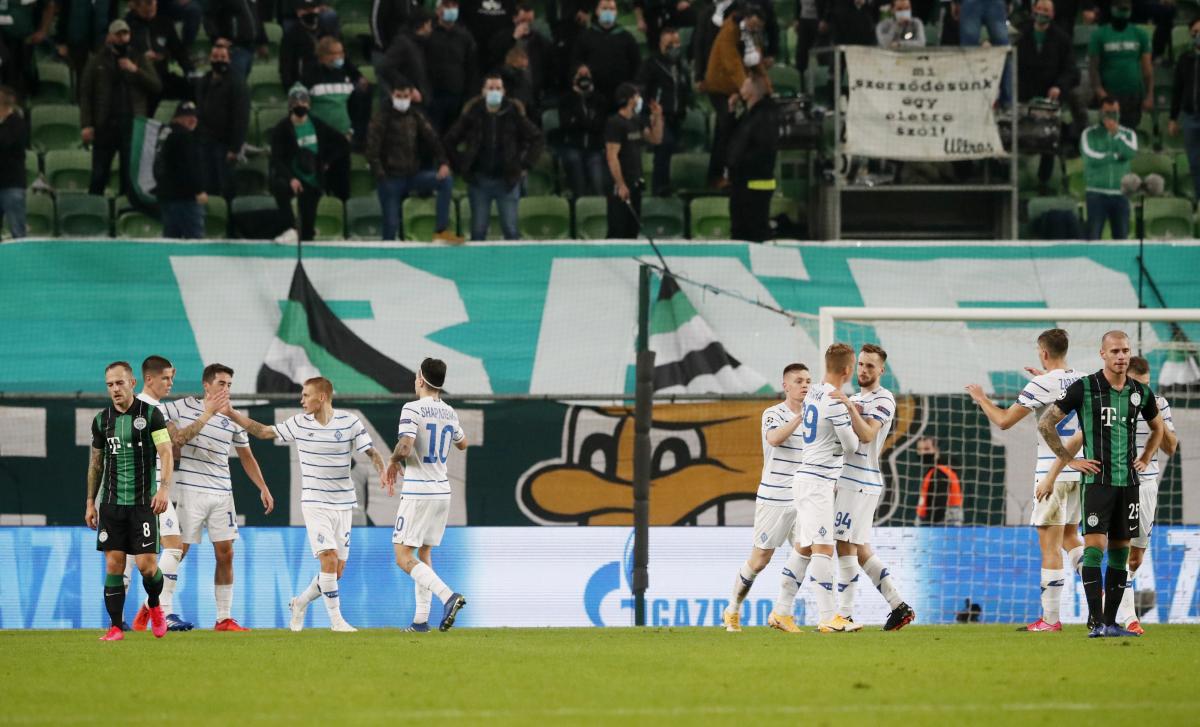 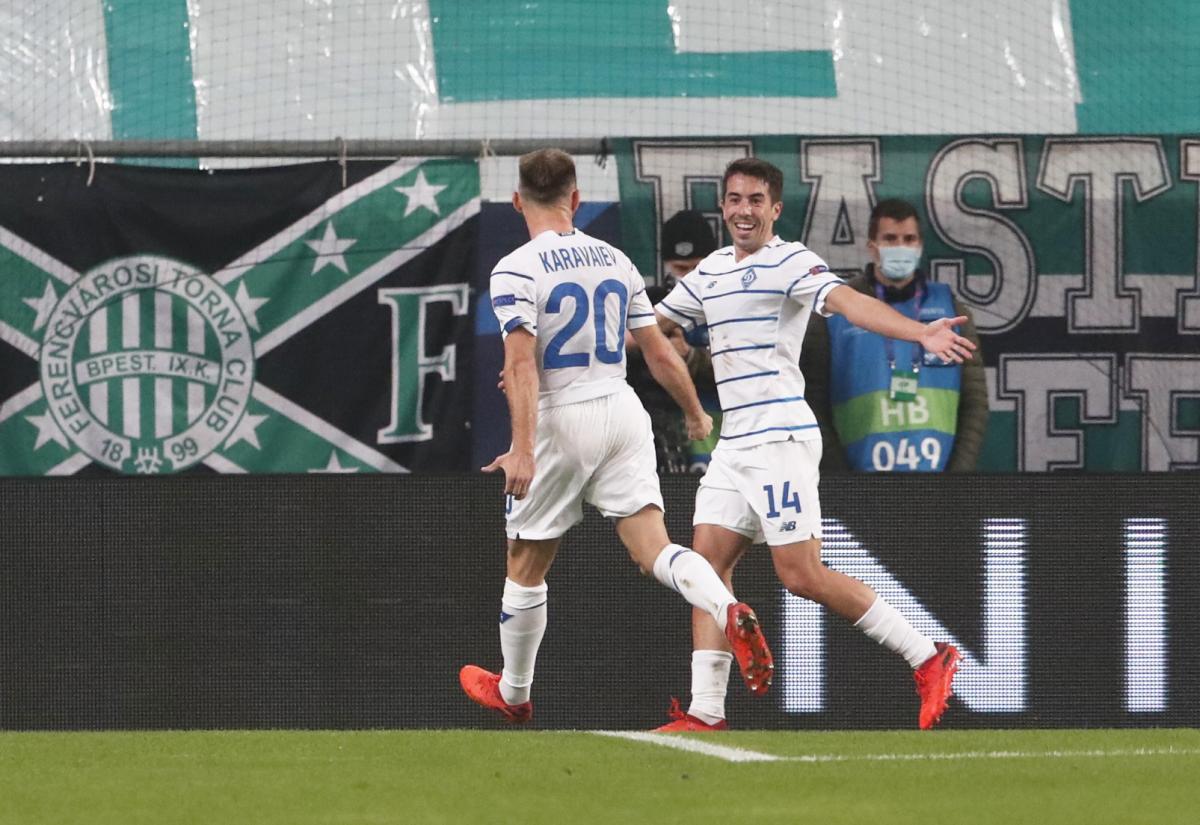 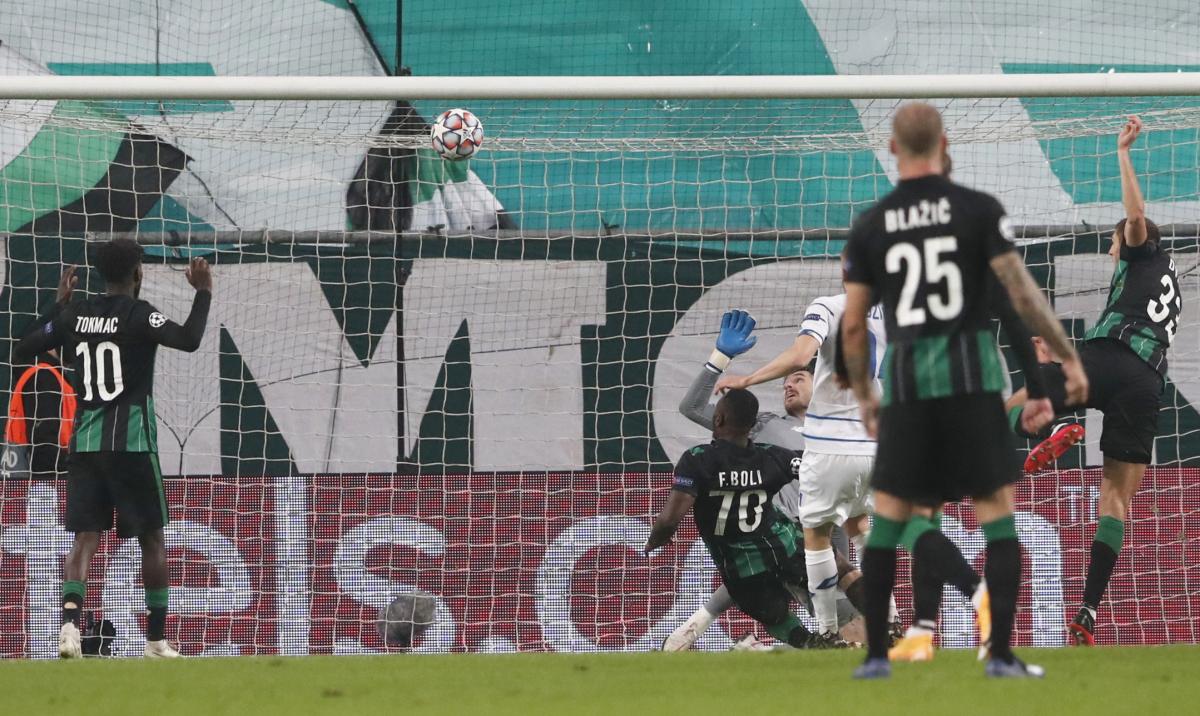 The result leaves Dynamo on the third spot in Group G, while Ferencvarosci is so far on the group's bottom, each with 1 point.

Barcelona tops the group with 6 points after beating Juventus 0:2 in Turin. The Italian team now has 3 points and stands second in the group.

If you see a spelling error on our site, select it and press Ctrl+Enter
Tags:News of UkrainefootballsportsUEFAChampionsLeagueDynamoKyiv