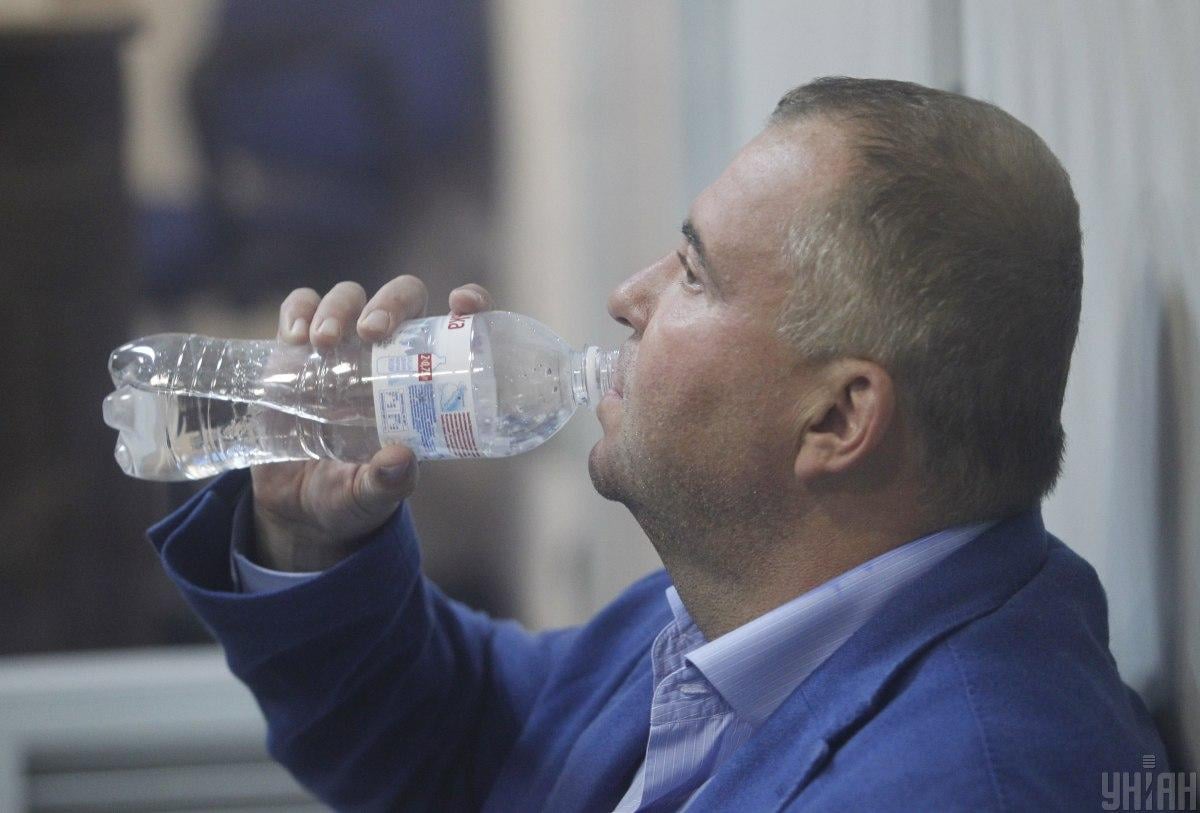 The amount of losses incurred by the alleged wrongdoings has now been increased to over UAH 17.44 million (US$653,428), a source in SAPO told UNIAN.

As UNIAN reported, Hladkovsky was detained by National Anti-corruption Bureau of Ukraine (NABU) officers near a restaurant at Boryspil Highway outside Kyiv on October 17, 2019, after he had allegedly tried to flee Ukraine through Boryspil Airport, but border guards did not let him leave the country.

On October 18, the Special Anti-corruption Prosecutor's Office (SAPO) announced that the ex-official had been notified of the suspicion of committing crimes under Part 2 of Article 364 (abuse of power and official position) and Article 366-1 (declaration of false information) of the Criminal Code of Ukraine.

The investigation revealed the ex-official had abused his official post contrary to the interests of the state in order to obtain undue benefit in favor of PJSC Automobile Company Bogdan Motors (the suspect is a beneficiary owner). The investigation believes Hladkovsky ensured the inclusion in the state defense order and the subsequent budget procurement at the inflated prices of MAZ 6317 (Bogdan 6317) military trucks from the subsidiary enterprise "Car assembly plant No. 2," which is part of PJSC Automobile Company Bogdan Motors. Such actions inflicted damage worth over UAH 10.62 million (US$397,152) to the state budget, investigation believed.

A bail worth UAH 10.6 million was posted for Hladkovsky by his family on October 21.

If you see a spelling error on our site, select it and press Ctrl+Enter
Tags:News of UkrainecorruptionNABUSAPOchargesHladkovsky