Charges pressed against another suspect in attempt on Kyiv businessman's life, his son's murder

The suspect, whose name is not being disclosed, has been put on the international wanted list. 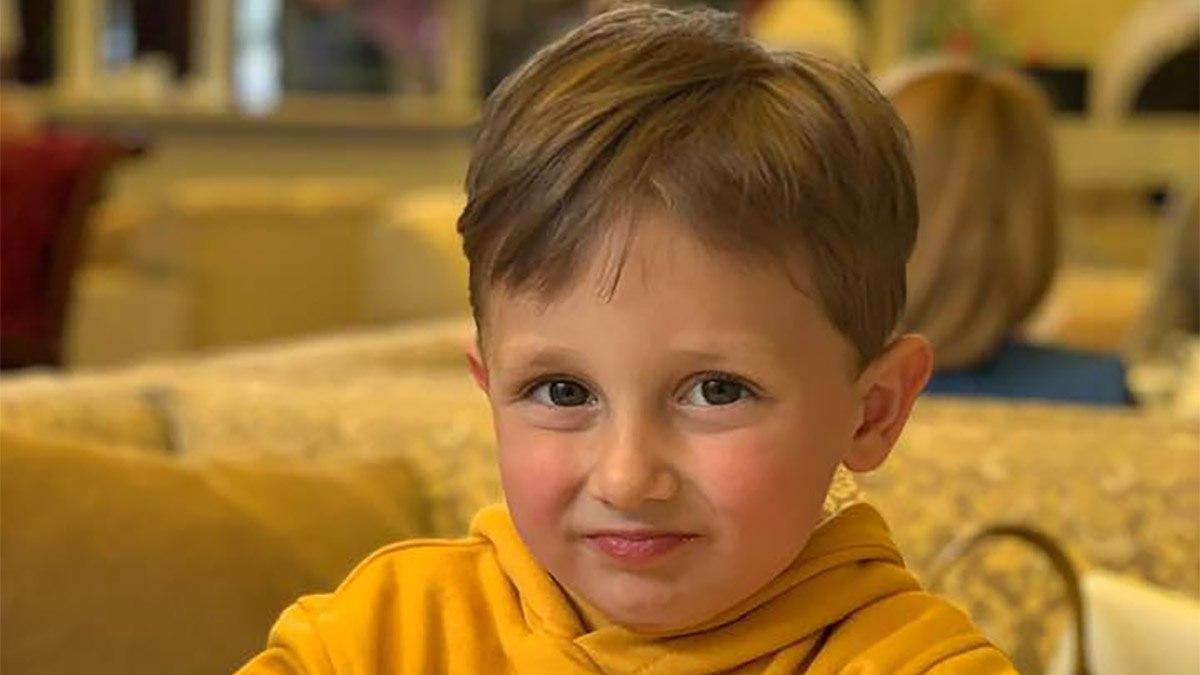 Another suspect in an assassination attempt on Kyiv Regional City Council member and restaurateur Viacheslav Soboliev's life, in which his three-year-old son was killed, has been charged.

According to the Office of the Prosecutor General, the defendant has been put on the international wanted list.

At the request of prosecutors, the court ruled to take the defendant under custody. This gives legal grounds to competent authorities to have this person detained even beyond Ukraine.

A pretrial investigation is underway.

It is noted that on the initiative of Deputy Prosecutor General Gyunduz Mamedov, who is responsible for juvenile affairs, the Office of the Prosecutor General in January decided to change the jurisdiction and the prosecutorial team in the criminal proceeding.

Six persons have now been served with charge papers. Four are in custody, while another two are on the international wanted list.

As UNIAN reported earlier, unidentified perpetrators on December 1 opened fire on a Range Rover outside a Kyiv restaurant.

On December 2, Kyiv police confirmed the detention of suspects.

If you see a spelling error on our site, select it and press Ctrl+Enter
Tags:News of UkraineinvestigationKyivcrimeprosecutorsmurder