About 400,000 people were evacuated from the exclusion zone. 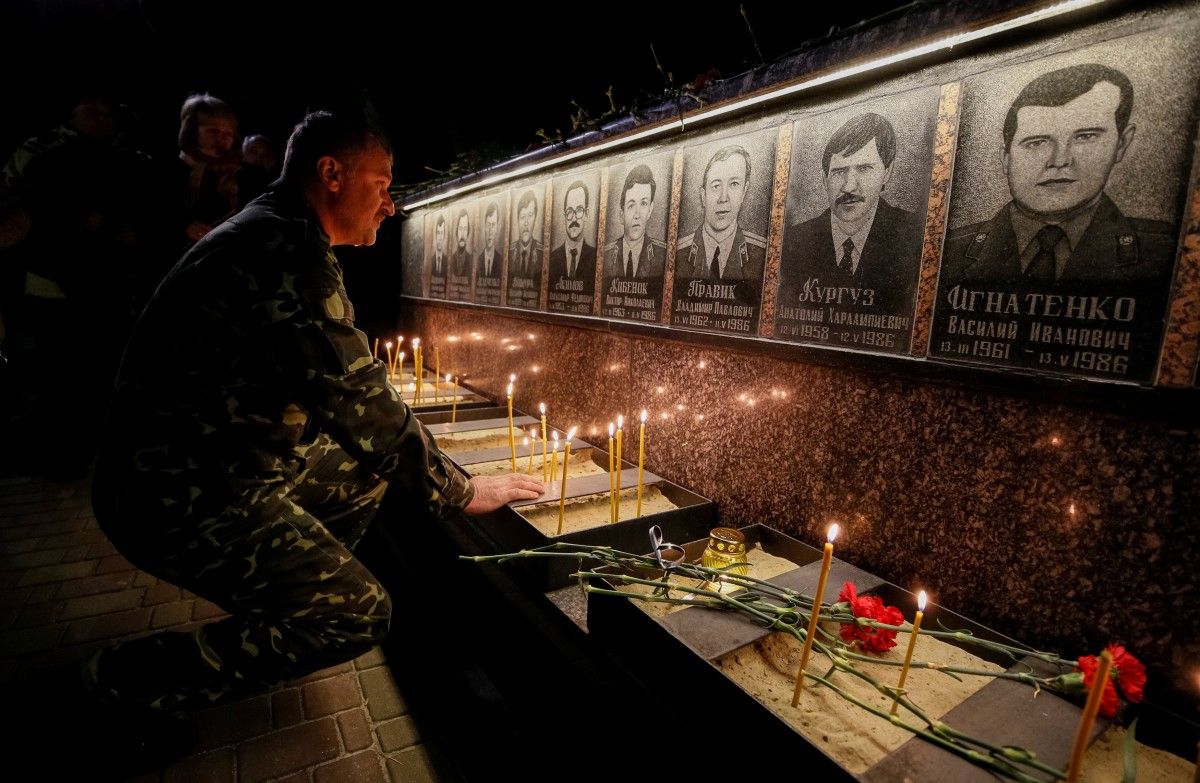 Ukraine is commemorating the 34th anniversary of the Chernobyl (Chornobyl) disaster on April 26.

The world's worst ever nuclear accident happened 34 years ago when the Chornobyl nuclear power plant near the city of Kyiv in the then Ukrainian Soviet Socialist Republic (USSR) exploded on April 26, 1986.

On that disastrous day, Chornobyl nuclear power unit No. 4 exploded followed by a fire inside the facility.

The nuclear reactor was completely destroyed in that explosion, and a large amount of radioactive substances was released into the environment.

This accident is regarded as the largest of its kind in the entire history of nuclear energy, both in terms of the estimated number of people killed and affected by its aftermath, and in terms of economic damage.

Victims and the Aftermath

It is known that 31 people died within the first three months after the accident. Its direct casualties include another 19 deaths that occurred from 1987 to 2004. As many as 134 Chornobyl clean-up workers suffered from acute radiation syndrome of different severity. 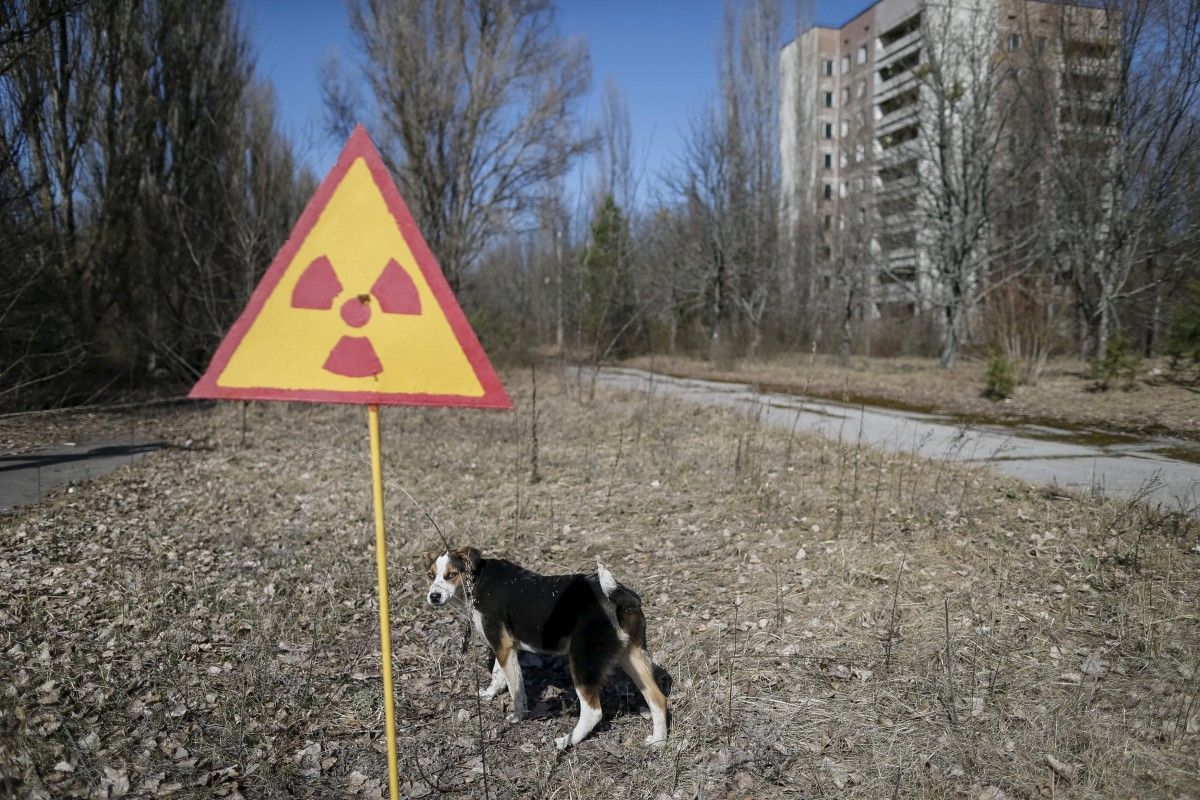 Some 47,500 people were evacuated from the town of Pripyat / REUTERS

Official reports indicate that high levels of human exposure resulted in another 4,000 deaths. According to experts and the public, these figures are significantly lower than the actual number of victims. 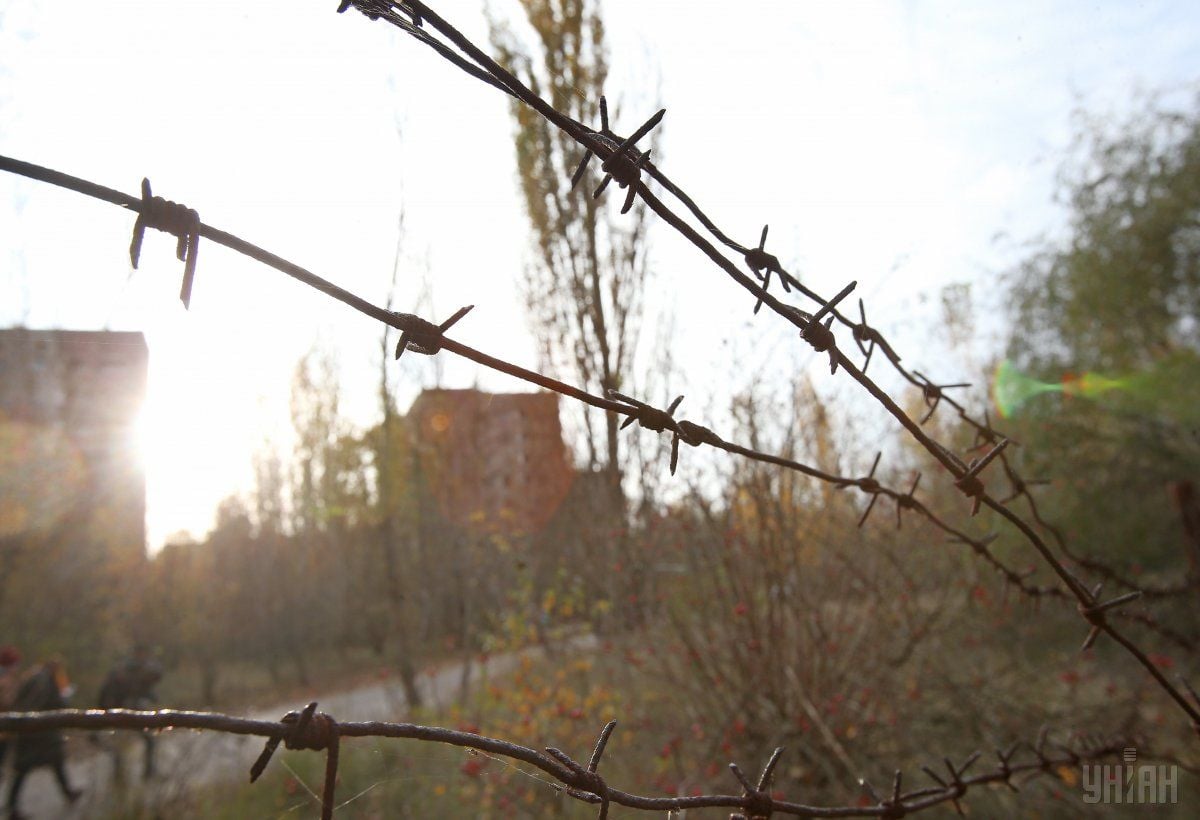 About 400,000 people were evacuated from the exclusion zone. Of them there were 47,500 inhabitants of the town of Pripyat (Prypyat). Now, according to various sources, 140 so-called "self-settlers" live in the zone.

In the document, three decades after the Chornobyl disaster, the General Assembly recognizes "the still-persistent serious long-term consequences thereof, as well as the continuing related needs of the affected communities and territories."

It decided, in order to "raise awareness of the long-term consequences of the Chernobyl disaster, to designate 26 April as International Chernobyl Disaster Remembrance Day, to be observed every year beginning in 2017, [it] invites all Member States, relevant agencies of the United Nations system and other international organizations, as well as civil society, to observe the day."