He thanked the firefighters and foresters for the work. 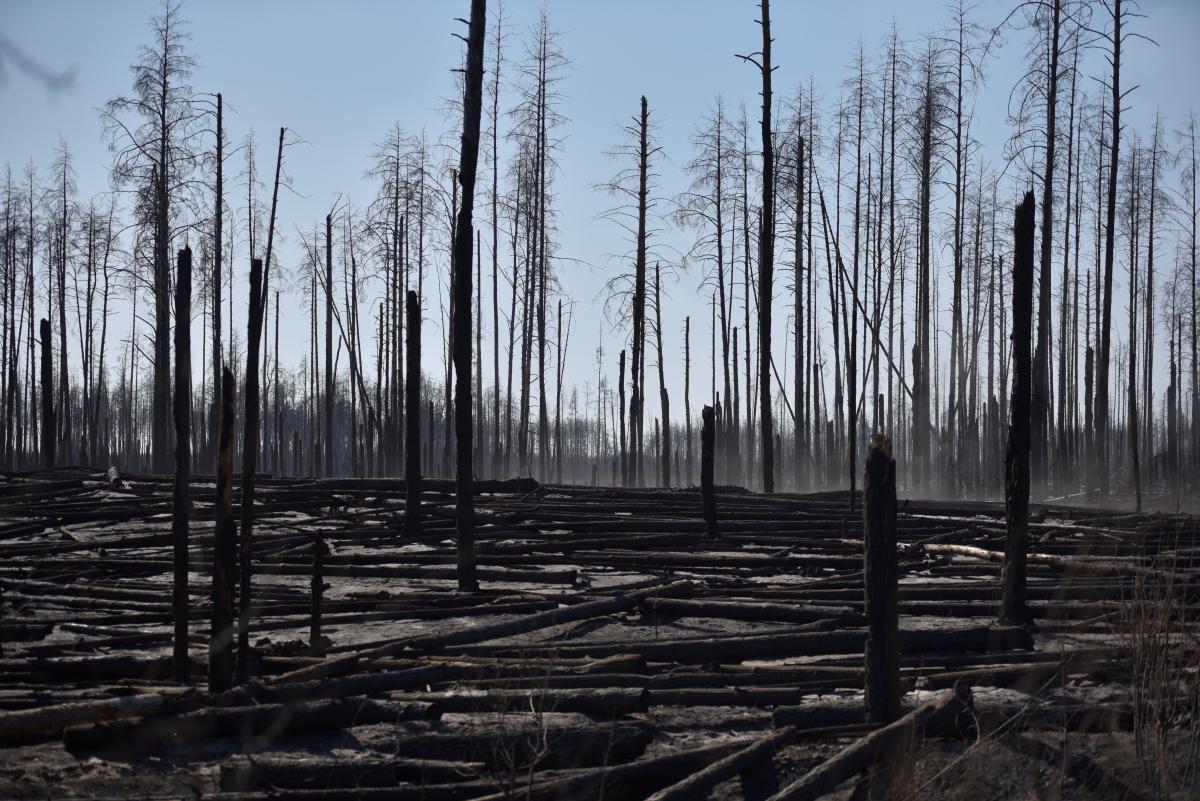 Ukrainian Interior Minister Arsen Avakov has reported that all fires in the Chornobyl exclusion zone have been extinguished.

"Jointly with Volodymyr Zelensky, we've inspected how they have been putting out fires in the Chornobyl exclusion zone. All sources of fire have been extinguished. There are no threats. Firefighters are working on smoldering peatland areas. A wave of fires has been brought down," Avakov said on Twitter on April 26.

He also thanked the firefighters and foresters for the work.

As UNIAN reported earlier, first forest fires in the Chornobyl exclusion zone began on April 4, covering 20 hectares then. On April 7, the area affected by the fires expanded to 35 hectares. On April 14, they were reportedly extinguished but resumed on April 16. 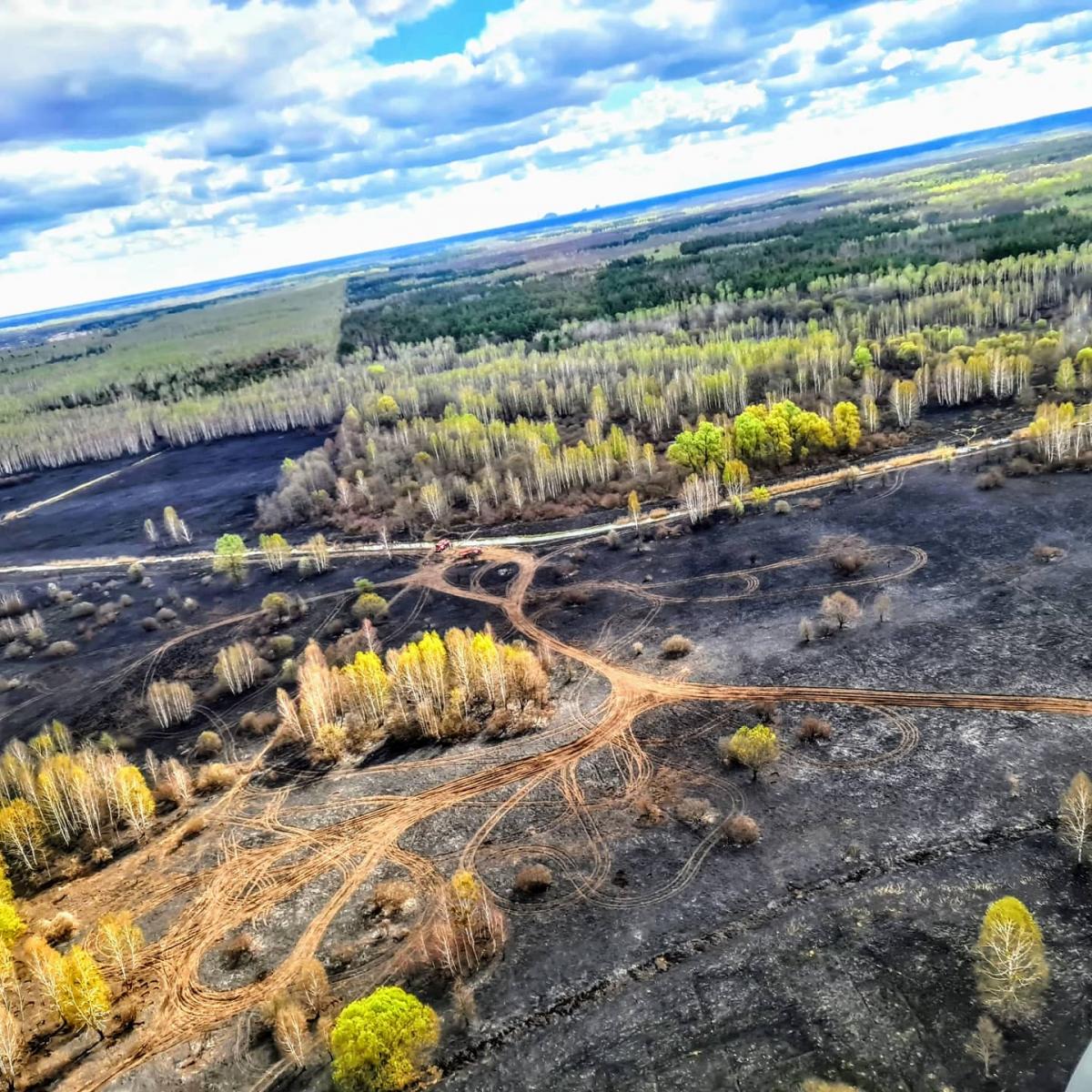 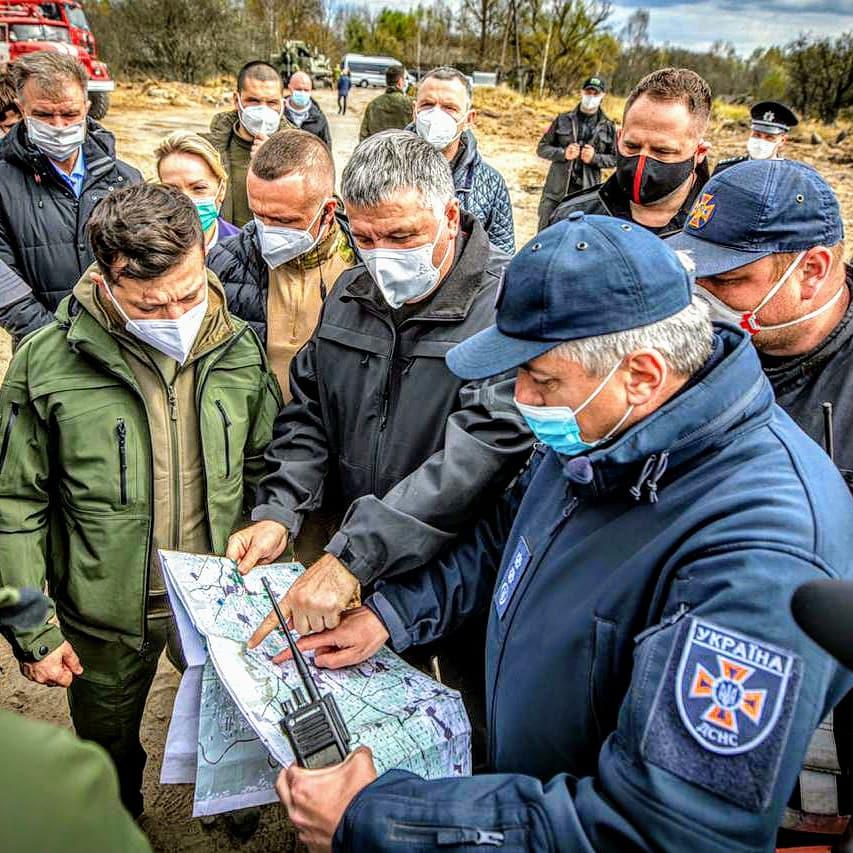 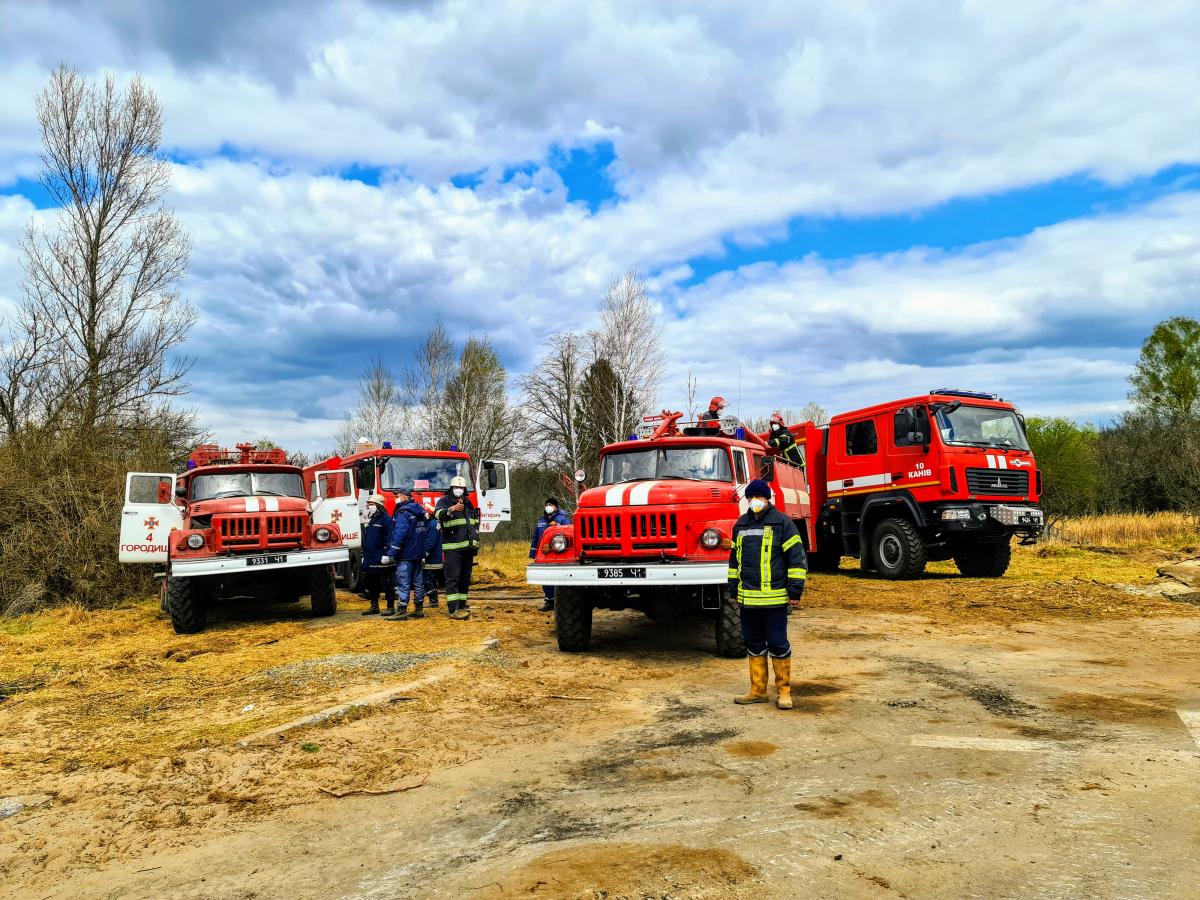 As of 07:00 Kyiv time on April 26, 2020, operations to extinguish the fires were under way in the Lubianka, Paryshiv, Dytiatky, and Denysovychi forestry areas in the exclusion zone. Two major smoldering spots were areas near the villages of Kryva Hora and Rudky-Buriakivka.