Russia is trying to present the Mejlis as "an extremist organization." 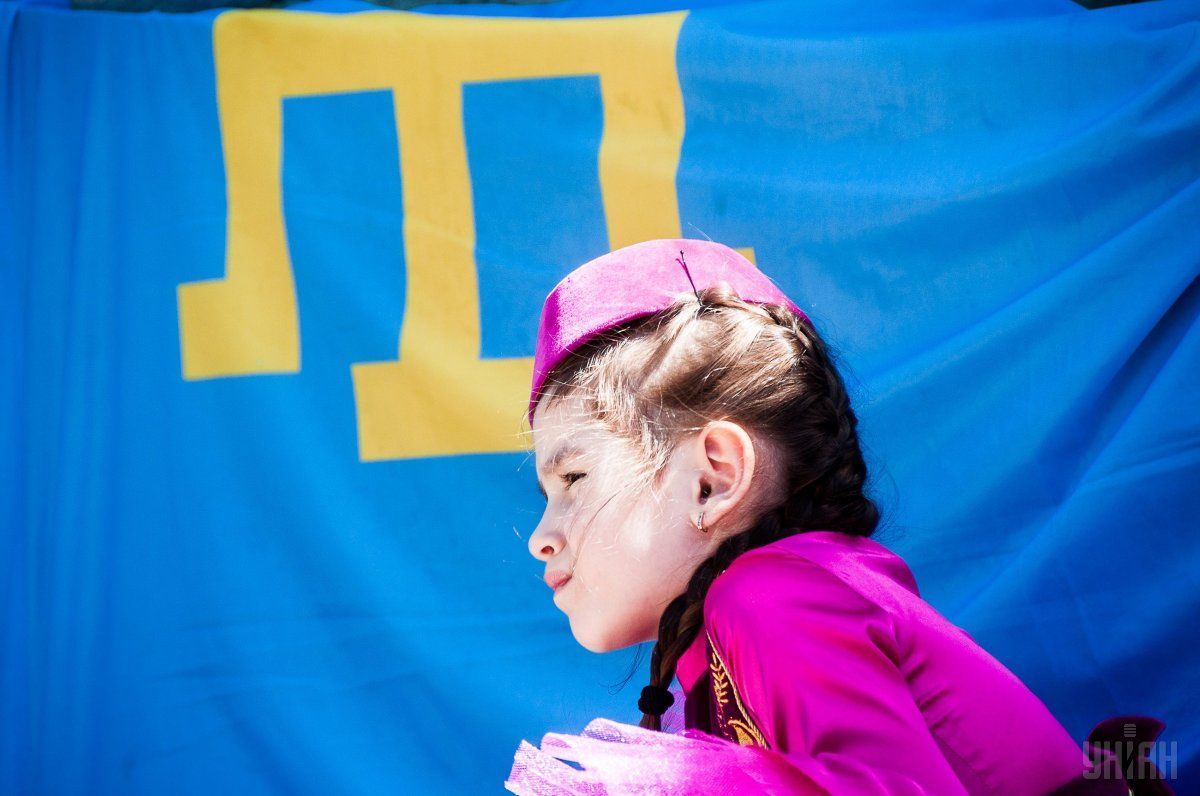 Chairman of the Mejlis of the Crimean Tatar People, former Member of Parliament of Ukraine Refat Chubarov says 15-20 Russian propagandists will go on a tour of temporarily occupied Crimea soon to "explain" developments on the peninsula.

"There are several messages the Russian occupiers are trying to actively propagate in the minds of the international community. They do it around the clock... About 15-20 leading 'journalists' of Russia will be brought to Crimea one of these days. They will make such a 'tour' across Crimea to explain once again, as they say, what has been happening in Crimea," he said during an online briefing about the political persecution of the Mejlis leaders by the Russian occupying administration.

In those messages, the "journalists" will claim the Mejlis is allegedly "an extremist organization, and therefore it is only prohibited," while the Mejlis leaders and leading Crimean Tatar politicians are "extremists and terrorists," and allegedly therefore criminal cases have been initiated against them, Chubarov said.

"The third message is the following: 'We are not fighting the Crimean Tatars, we are only trying to remove those of them who are terrorists and extremists,'" he said.

According to the Mejlis leader, these are only three messages among many others that Russia is trying to "hammer" into the heads of Western European politicians and the international community in general, thereby complicating their understanding of the events in Ukraine and Crimea.

If you see a spelling error on our site, select it and press Ctrl+Enter
Tags:News of UkraineUkraineCrimeanTatarsRussianPropagandaMejlisoccupiedCrimeajournalistsChubarov